Despite Recent Win for Hyde Amendment, Taxpayer-Funded Abortions Back in FY 2023 Budget 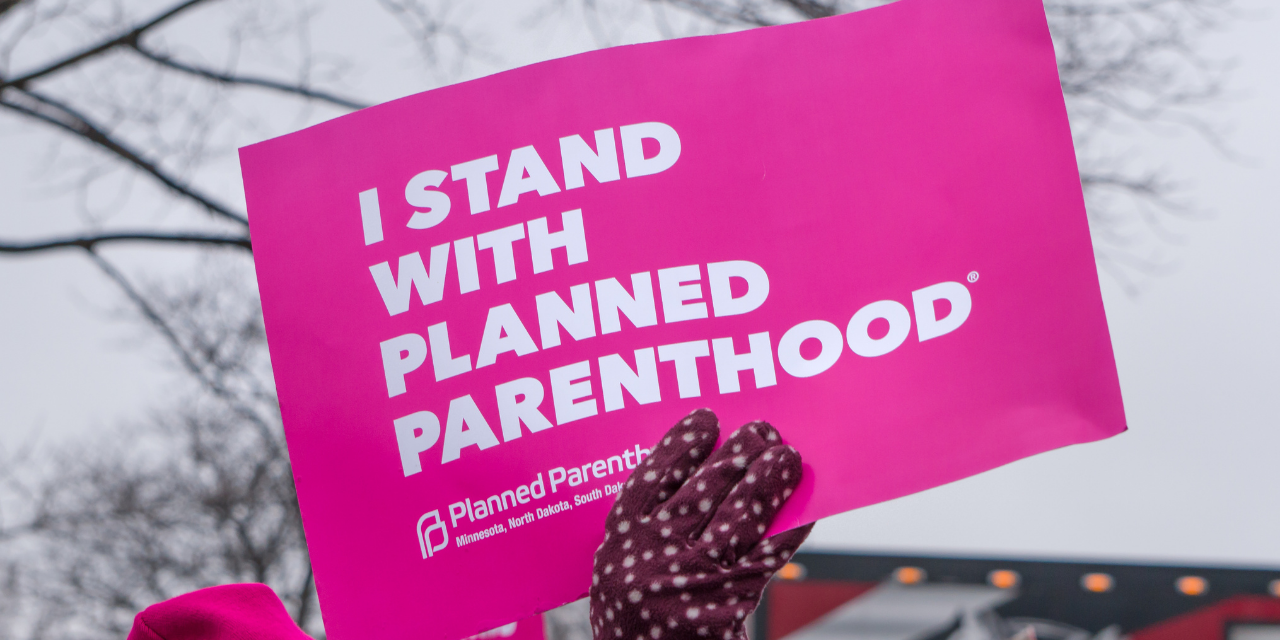 As The Daily Citizen has previously reported, the Hyde Amendment has been an annual provision in Congress’ spending bills since 1976. It prevents taxpayer funds from funding abortion on demand through Medicaid, Medicare disability, and other programs funded under the Labor/Health and Human Services appropriations bill.

It took Congress six months into FY 2022 to debate, amend and approve the budget after managing to accomplish only a series of emergency spending authorizations to keep the federal government operating in the interim. One of the key sticking points – especially in the U.S. Senate – was the issue of taxpayer funding of abortion. The administration’s FY 2022 proposal eliminated the Hyde Amendment, and a majority of senators – including pro-life Democrats such as Joe Manchin, D-W.Va., fought for its inclusion.

Hyde eventually won out and was added to the FY 2022 budget. So why isn’t its inclusion an automatic starting point for the FY 2023 budget? By leaving it out, aren’t we going to repeat the same political battles in Congress and the months lost over the next year that could have been easily avoided by including it? What’s the point?

The president’s budget is an essential opportunity to underscore the administration’s values, and we are pleased that the budget demonstrates a commitment to expanding reproductive freedom. Now it’s Congress’s job to build on that commitment. We need the health care leaders in Congress to support domestic and global sexual and reproductive health and rights priorities with robust investments and necessary policy change. The need is dire.

Even when Hyde is included in the federal budget, Planned Parenthood still receives over $600 million in taxpayer funds for its Medicaid and Title X “services.” Without Hyde in place, one can only speculate what expansions of U.S. taxpayer money the abortion giant will add to its coffers.

The majority of Americans do not support taxpayer funds going to pay for abortions. In a recent Marist poll of 1004 adults, 54% of those polled either oppose or strongly oppose the use of their taxes for abortions. And when asked the same question about tax dollars being used to fund overseas abortion services, the opposition grows to 73%.

Abortion takes a human life. Forcing taxpayers to pay for that is immoral and reprehensible.