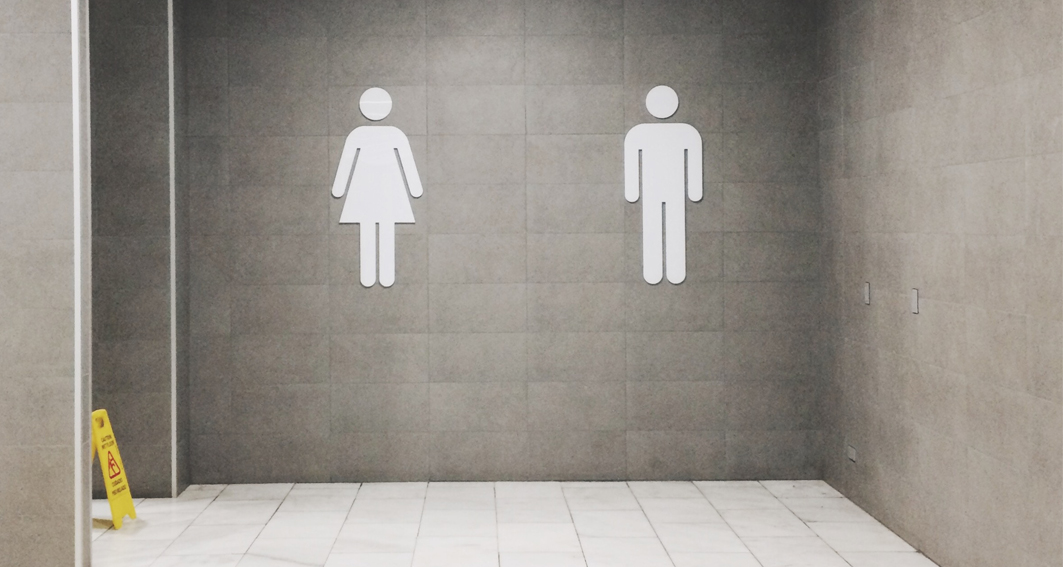 For women, the Equality Act (H.R. 5) doesn’t provide the fairer sex any additional comfort or protection, instead it strips them away.

If this law passes, women will no longer feel safe while using public restrooms or locker room facilities. The law would allow any man who “identifies” as a woman to use the restroom of his choice, which would open the door for predators to exploit vulnerable girls and women. Here are some examples of what has already happened when the privacy of a single gender restroom or locker room is removed:

Ironically, it seems like the privacy and protection of single-sex bathrooms no longer applies to Americans but is still enforced in other countries throughout the world. U.S. foreign relief organizations, that guide a lot of relief efforts across the world, always create sex-specific sleeping areas, restrooms and shower areas after a disaster or in a refugee camp because of the inherent risk of sexual assault that women and girls face in unsecured or shared-sex facilities.

The New Humanitarian, an independent news outlet founded by the United Nations, wrote about the problems women experience in the slums of Kenya. “(Women) need more privacy than men when going to the toilet or taking a bath and the inaccessibility of facilities makes women vulnerable to rape, leaving them trapped in their own homes.” Is the progressive LGBT political agenda so important that lawmakers are willing to remove common sense and critical protections from women in order to support a deeply flawed social policy? Apparently, the answer is yes.

In many ways, opening up restrooms to all genders is a step back and not a step forward as progressive activists claim. It was revolutionary in Great Britain when Selfridges, a department store, made the decision to open up the first public women’s restroom in Britain. Before Selfridges provided a public restroom, women would have to make shorter trips when shopping or spend much of the day at home because they would not have access to the privacy of a restroom.

Perhaps in the next several years, American women and families will be forced to do the same. That is not progress, but instead creates a culture where women will always wonder if the person in the stall next to them is really a woman or a man who may be using the Equality Act, if it passes, as an excuse to gain access to vulnerable women and girls in a private area.

Email or call your Representative at (202) 224-3121 and let them know that you want to protect girls and women and ask them to vote against the Equality Act.