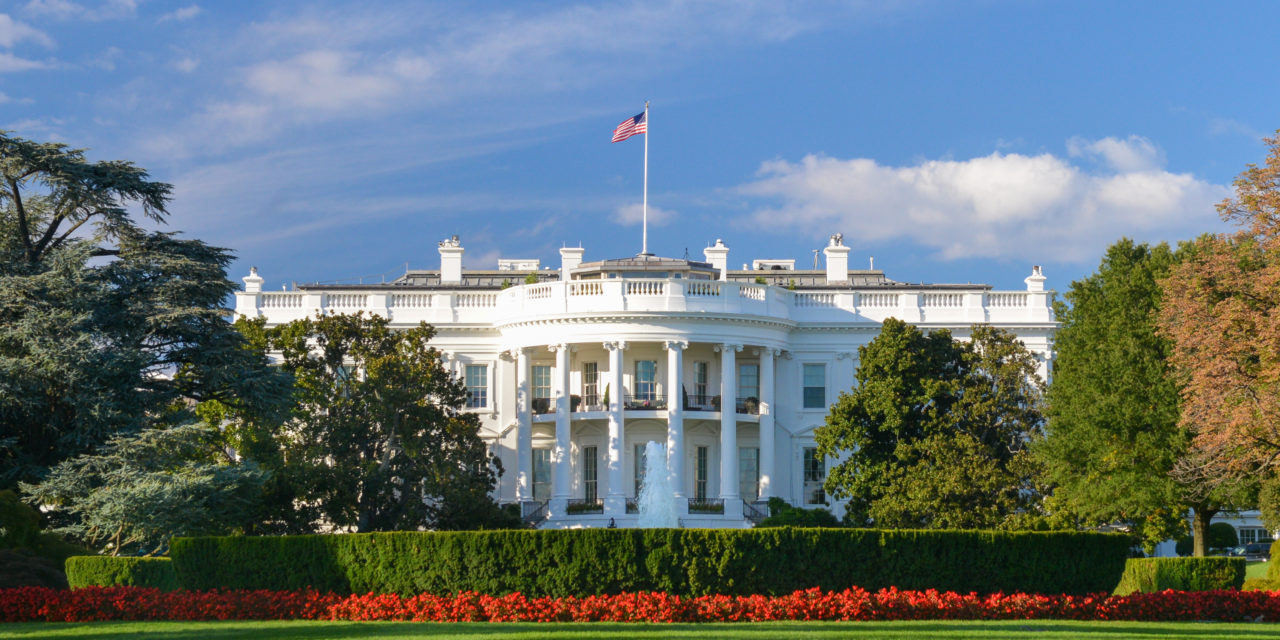 On August 3, President Joe Biden issued an executive order (EO) entitled “Executive Order on Securing Access to Reproductive and Other Healthcare Services.” The EO directs the Secretary of Health and Human Services to “consider actions to advance access to reproductive healthcare services, including, to the extent permitted by Federal law, through Medicaid for patients traveling across State lines for medical care.”

And that means abortion, which the EO defines as part of “reproductive healthcare services.”

White House Press Secretary Karine Jean-Pierre assured reporters at a press conference that the EO does not violate the Hyde Amendment, which prohibits federal funding of domestic abortions, except in cases of rape, incest or to save the life of the mother.

“This EO will not violate the Hyde Amendment,” she said. “It is law, and we followed the law here.”

However, the EO is short on details.

The EO is designed to help women cross state lines in order to obtain abortions, and it also calls on the HHS Secretary to “consider all appropriate actions” to make sure healthcare providers comply with federal nondiscrimination law as a means to further abortion access.

The EO leaves it to the Secretary of HHS to fill in the blanks as to what the EO will look like in practice.

“We’re going to leave it to HHS to come up with the details on the specifics on how they’re going to work with states, if a state asks for a waiver and what that’s going to look like,” Jean-Pierre said. “So this is going to be in their purview.”

This EO follows quickly on the heels of another abortion directive from the White House, Executive Order 14076, issued July 8, entitled “Executive Order on Protecting Access to Reproductive Healthcare Services.” That EO directed the Secretary of HHS to submit a report identifying potential actions HHS could take to, among other things, “protect and expand access to abortion care, including medication abortion.”

Executive Order 14076 also authorized the U.S. Attorney General and the Department of Justice (DOJ) to get involved in pushing abortion on unwilling states. DOJ just recently sued the state of Idaho over its abortion law.

The full court press from the Administration to promote abortion in the wake of the demise of Roe v. Wade continues. The recent EOs from the White House serve to remind us that pro-life efforts to save preborn lives must also continue, and even intensify.

There are lives at stake.