AOC Recommends a Ministry of Truth to Monitor the Media, Reminiscent of the Dystopian Novel ‘1984’ 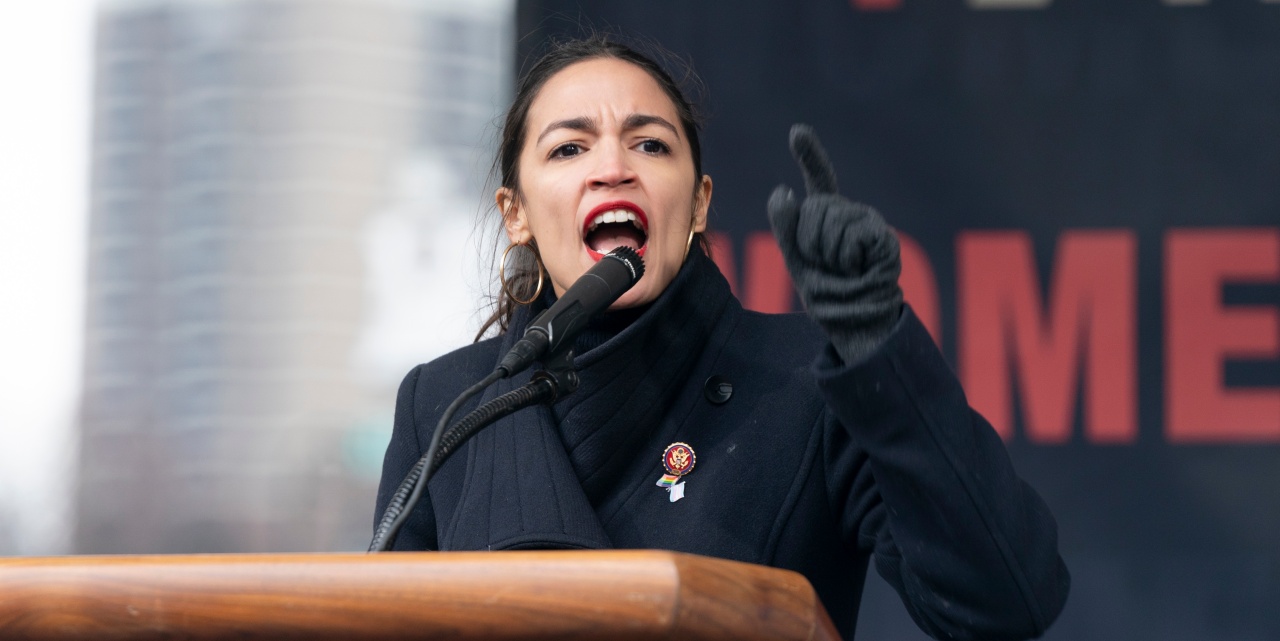 Representative Alexandria Ocasio-Cortez said recently on an Instagram chat that she and other politicians have been discussing a Congressional effort to help with national healing, which would institute “truth and reconciliation or media literacy initiatives.”

Many conservative commentators and others have said that her comments are less about “healing” and more about creating a Ministry of Truth reminiscent of one of the four ministries that rule over the people of Oceania in the novel Nineteen Eighty-Four.

In a famous quote from the book, author George Orwell wrote, “The Ministry of Peace concerns itself with war, the Ministry of Truth with lies, the Ministry of Love with torture and the Ministry of Plenty with starvation. These contradictions are not accidental, nor do they result from ordinary hypocrisy: they are deliberate exercises in doublethink.”

In her comments, Ocasio-Cortez said, “I can say, there is absolutely a commission being discussed but it seems to be more investigatory, in style rather than truth and reconciliation, so I think that’s an interesting concept for us to explore.”

“And I do think that several members of Congress, in some of my discussions, have brought up media literacy because that is a part of what happened here and we’re going to have to figure out how we rein in our media environment so that you can’t just spew disinformation and misinformation,” Ocasio-Cortez said.

She also commented, “It’s one thing to have differentiating opinions but it’s another thing entirely to just say things that are false. So that’s something that we’re looking into.”

This is a dangerous proposition, and one that would be more fitting in the former Soviet Union than the United States.

Truth isn’t something that should be monitored and evaluated by the government; that violates the very idea of free speech. The founders of this country enshrined in the Constitution the notion that Americans have the right to believe and say whatever they want. Someone could believe, despite all evidence to the contrary, that the world is flat or that the moon landing was faked. There are even some who truly think that John Wilkes Booth wasn’t responsible for the assassination of Abraham Lincoln, which is one of the more bizarre fringe theories out there.

Ocasio-Cortez, and her cohorts, clearly think they are the sole arbiters of truth, and the media should be taught to think as they do. Their proposition to create a commission to “rein in our media environment so that you can’t just spew disinformation and misinformation” is as dangerous as it is unconstitutional.