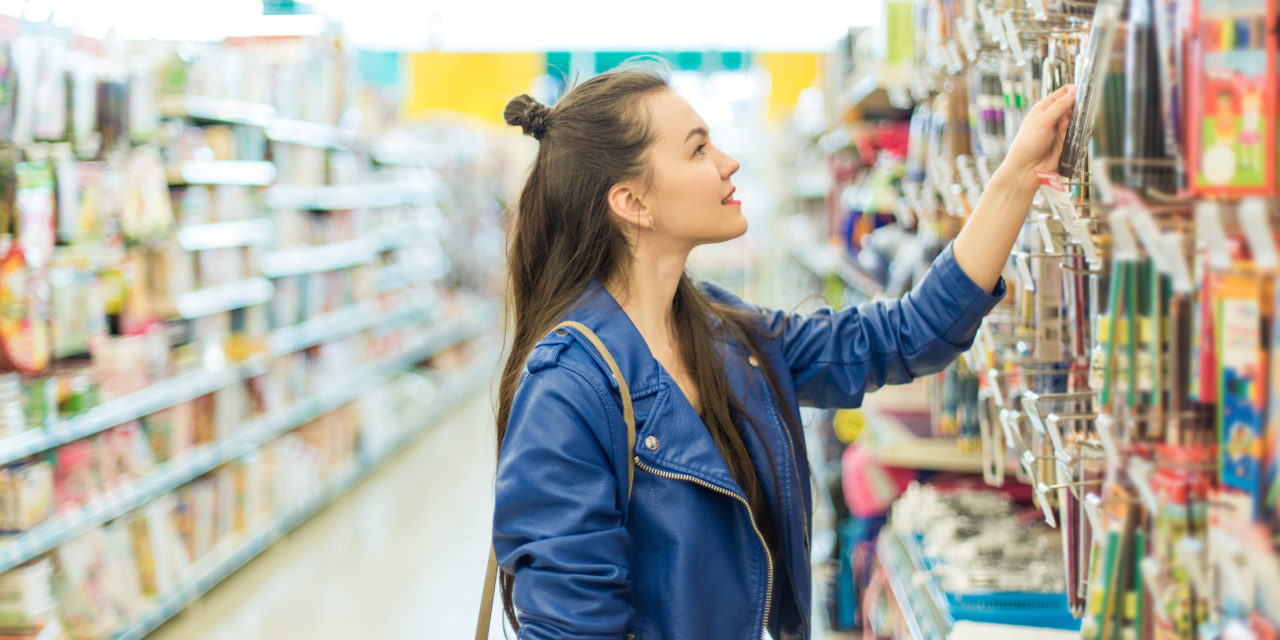 California Governor Gavin Newsom just signed into law a bill that requires large department stores to have a “gender neutral section” for toys and childcare items, like toothbrushes.

The bill, AB 1084, requires retail department stores with more than 500 total employees to “maintain a gender neutral section or area … in which a reasonable selection of the items and toys for children that it sells shall be displayed, regardless of whether they have been traditionally marketed for either girls or for boys.”

Department stores that don’t comply will face a $250 fine for the first violation, and $500 for a subsequent violation.

According to USA Today, the law “only applies to toys and ‘childcare items,’ which include hygiene and teething products.”

It doesn’t prohibit separate “boys” and “girls” sections, it only mandates that there must at least be a section with a “reasonable selection” of items displayed in a gender-neutral way.

California Assemblyman Evan Low, who introduced the bill, said, “Part of it is to make sure if you’re a young girl that you can find a police car, fire truck, a periodic table or a dinosaur.”

“And then similarly, if you’re a boy, if you’re more artistic and want to play with glitter, why not? Why should you feel the stigma of saying, ‘Oh, this should be shamed’ and going to a different location?” he added.

Jonathan Keller, President and CEO of California Family Council (CFC) told The Daily Citizen, “We should all have compassion for individuals experiencing gender dysphoria. But activists and state legislators have no right to force retailers to espouse government-approved messages about sexuality and gender.”

AB 1084 highlights the logical inconsistencies of gender ideologues (those who believe men can become women and vice versa).

On the one hand, they argue that associating different colors (blue for boys and pink for girls) and toys with different genders is discriminatory, that it reinforces “harmful and outdated stereotypes,” and that it pressures “children to conform to gender stereotypes.” In other words, they argue that sex stereotypes shouldn’t mean anything, which is why gender-neutral sections should be mandated.

But on the other hand, gender ideologues will argue that if a boy wants to “play with glitter,” or a girl wants to play with a firetruck, that could be an indication that the child is transgender, and therefore that the boy might actually be a girl. In this case, they argue that stereotypes should mean everything.

In the first case, gender ideologues argue that sex stereotypes are outdated and harmful.

In the second, they argue that sex stereotypes are very important – and can literally determine what sex someone is.

Gender ideologues base their anti-scientific ideology on the very sex stereotypes they abhor.

It’s these kinds of logical inconsistences that helps prove what humankind has known for thousands of years: There are only two sexes. Men and women.

However, if a boy is more artistic or a girl likes to play with firetrucks, so what? It changes absolutely nothing biologically.

California seems to have found another solution to a problem that doesn’t exist.