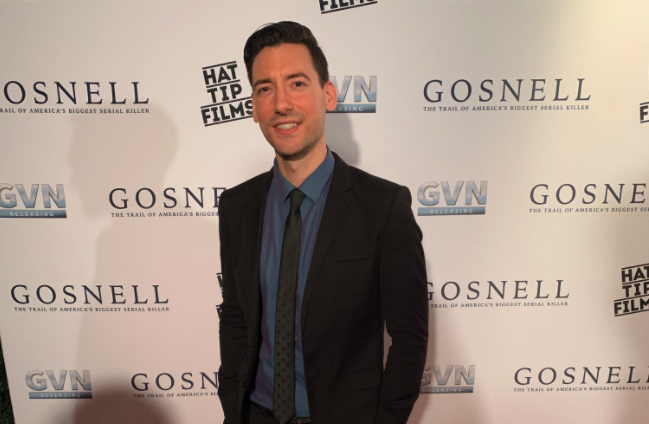 According to CBN News, “Daleiden and Merritt are the first undercover journalists to be criminally prosecuted in the history of California.”

“You know, in negotiations whoever throws out the figured first is at a loss, right? I just don’t want to lowball,” she said, before suggesting, “$75 a specimen” (emphasis added).

“Let me just figure out what others are getting, and if this is in the ballpark, then it’s fine, if it’s still low, then we can bump it up. I want a Lamborghini” (emphasis added).

You can watch the full video here:

Other videos showed a medical director discussing ways Planned Parenthood gets around the federal Partial-Birth Abortion Ban and others stating the Planned Parenthood alters its abortion procedures to get “intact specimens” so the preborn baby’s organs can be harvested.

“A Ninth Circuit panel decided with this ruling today that protecting Planned Parenthood’s barbaric practices of partial-birth abortion and trafficking of aborted fetuses for government-sponsored experiments is more important than protecting the First Amendment rights of journalists and of the public,” CMP said in a statement after the Ninth Circuit’s ruling.

“In order to do this, the panel had to contradict its own precedents about undercover reporting on any other topic, disregard other Circuits’ en banc findings of wrongdoing by Planned Parenthood, and bless the increasing weaponization of the justice system against pro-life speech. The tide of history is turning against the panel’s obsolete pro-abortion exceptionalism,” CMP added.

“We will appeal until the constitutional rights of reporters and the public prevail.”

“Sandra did nothing wrong. She only revealed the truth of what horrors are happening to precious unborn children. Liberty Counsel will continue to seek justice for Sandra Merritt and for these innocent babies.

Liberty Counsel said that it will appeal the ruling and seek en banc review from the entire Ninth Circuit. The court had also awarded Planned Parenthood $14 million in attorney’s fees and costs – leading to a judgement of over $16 million.

No. This case is about punishing CMP, David Daleiden and Sandra Merritt. Planned Parenthood wants to see them silenced for exposing the dark underbelly of the abortion mill.

CMP and Daleiden revealed to the American public how evil Planned Parenthood is. And for that, they must be destroyed.