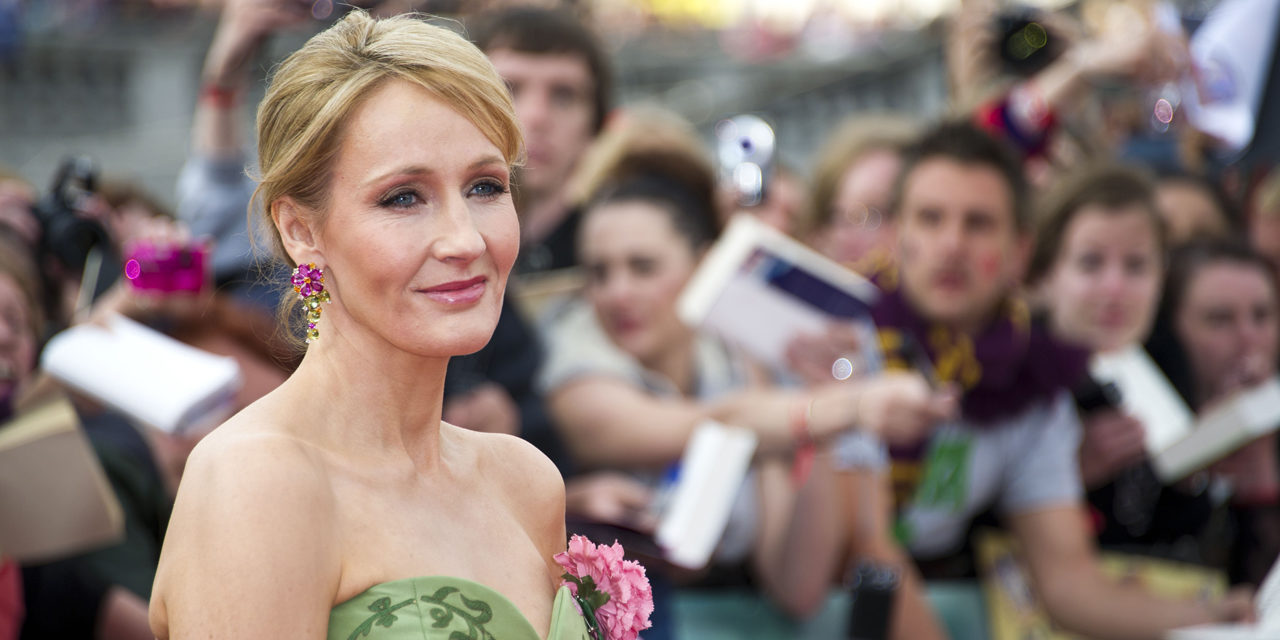 In a recent tweet, Harry Potter author J.K. Rowling came to the defense of women who oppose the transgender lobby. She got mercilessly attacked.

One of the most famous authors in the entire world, J.K. Rowling is not afraid to voice her opinion, even if it is controversial or not politically correct. Rowling recently faced the wrath of the social media mob after she tweeted a response to an article about international NGO work entitled, “Opinion: Creating a more equal post-COVID-19 world for people who menstruate.”

In her tweet, Rowling pointed out the obvious, only women menstruate. She wrote, “‘People who menstruate.’ I’m sure there used to be a word for those people. Someone help me out. Wumben? Wimpund? Woomud?”

In response to the backlash of the social media mob that subsequently ensued, Rowling defended her position and the importance of biological sex.

She tweeted, “If sex isn’t real, there’s no same-sex attraction. If sex isn’t real, the lived reality of women globally is erased. I know and love trans people, but erasing the concept of sex removes the ability of many to meaningfully discuss their lives. It isn’t hate to speak the truth.”

The thread continued with, “The idea that women like me, who’ve been empathetic to trans people for decades, feeling kinship because they’re vulnerable in the same way as women – i.e. to male violence – ‘hate’ trans people because they think sex is real and has lived consequences – is nonsense.”

Finally, “I respect every trans person’s right to live any way that feels authentic and comfortable to them. I’d march with you if you were discriminated against on the basis of being trans. At the same time, my life has been shaped by being female. I do not believe that it is hateful to say so.”

Though Rowling’s values do diverge from traditionally conservative ones at times, her thoughts on this issue are sound. Women are biologically different and live a much different life than men, especially in developing countries. She is not wrong on this, and the transgender movement, in many ways, minimizes the lives and experiences of women in order to achieve its goals.

Menstruation, a universal female rite of passage, is a purely biological phenomenon that only happens to biological women, despite the delusions of some men who believe they are women.

It’s not transphobic to think this, nor should Rowling be attacked for voicing her opinion. She is actually speaking up for women across the world who cannot speak for themselves.

In some developing countries, being a woman means living under the constant threat of violence for something as simple as going outside to relieve themselves.

While working at a nonprofit NGO, I learned that women are the most vulnerable when using the restroom, especially at night. There is always the possibility that this simple act could result in rape, and it is one of the reasons why many organizations work to help women build latrines close to their home. Men don’t live under this same fear.

Women in certain cultures are also shunned during menstruation and prevented from going to school, something young men will never face. In Nepal, women even now die every year while banished to a menstruation hut.

Being a woman, especially abroad, is a complex and sometimes difficult experience. A biological male, no matter how female looking, can never fully appreciate or understand what it means to really be a woman. Rowling is right to highlight this difference, especially in response to an article about NGO work. Biology doesn’t lie.