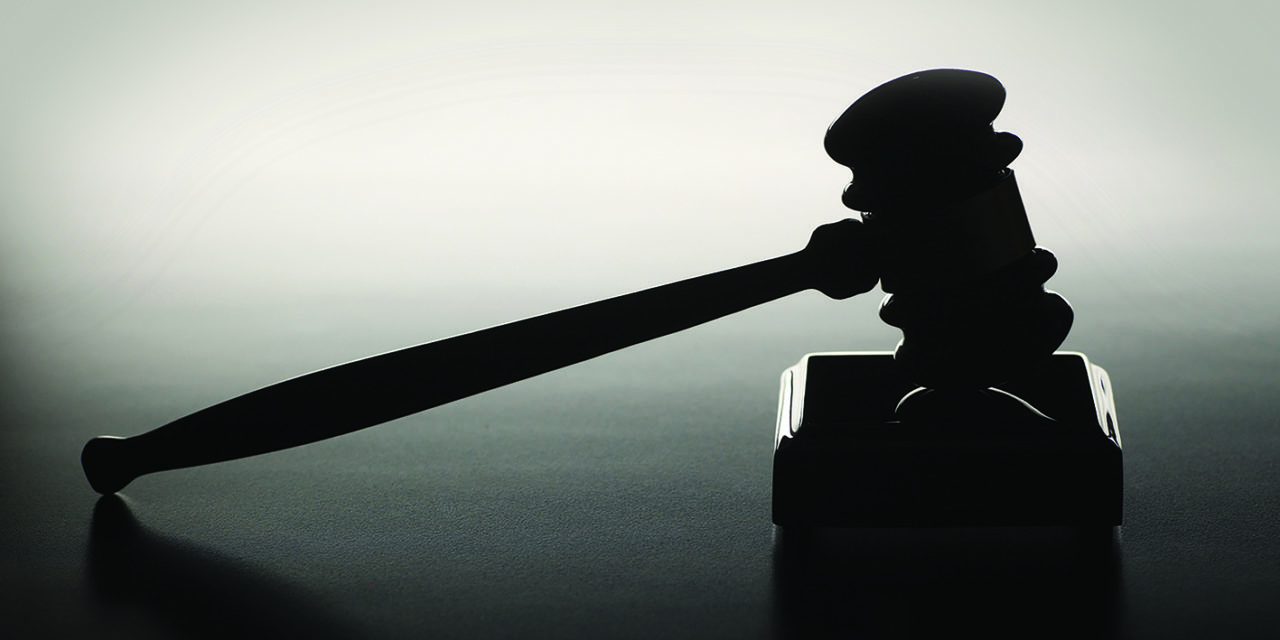 A federal district court judge has dismissed a lawsuit filed by Professor Nicholas Meriwether who was punished in his position at Shawnee State University for refusing to refer to a biological male with female pronouns. The Daily Citizen initially covered this case back in November 2018.

According to the complaint filed by Dr. Meriwether via his lawyer Travis Barham at Alliance Defending Freedom (ADF), in January 2018 a male student approached him and demanded Dr. Meriwether address him as a woman or he would get him fired. Dr. Meriwether, as a Christian, couldn’t oblige because doing so would force him to violate his deeply held Christian beliefs. However, he offered to call the student by whatever name he wished to help accommodate him.

Under Shawnee State University’s nondiscrimination policies, “all professors must refer to each student using whatever pronouns the student claims to reflect his gender identity.” These pronouns include those which differ from the normal “he” or “she” pronouns to include, “‘ze,’ ‘ze,’ ‘zie,’ ‘sie,’ ‘vis,’ ‘ae,’ ‘aer,’ ‘e,’ ‘em,’ ‘eirs,’ ‘tey,’ ‘tem,’” and others.

Judge Susan J. Dlott from the U.S. District Court for the Southern District of Ohio was appointed by President Bill Clinton to the court in 1995. In her opinion dismissing the case, Dlott wrote that Meriwether’s free speech rights weren’t violated. “Meriwether’s speech – the manner by which he addressed a transgender student – was not protected under the First Amendment.”

The leftist group National Center for Lesbian Rights issued a statement praising the ruling. “We are pleased the Court affirmed that schools can ensure that all students are able to learn and the access educational opportunities available to all students without fear of discrimination.”

However, Dr. Meriwether was not “discriminating” against any student. He treated every student equally by referring to each of them with the pronouns that corresponded to their biological sex.

“Higher education is all about the free exchange of ideas, but this exchange cannot happen unless faculty and students are in fact free to share their views. If, that is, public universities are meant to be a marketplace of ideas, and not merely an assembly line for a specific ideology,” Dr. Nicholas Meriwether said in a statement to The Daily Citizen. “Sadly, Shawnee State University and many other universities have lost sight of this. But as the case continues, I hope it will lead to the recovery of the basic principle that public colleges have no business compelling people to express and endorse ideological beliefs they do not hold. After all, genuine tolerance is a two-way street.”

Meriwether’s attorney Travis Barham added, “True tolerance is a two-way street, but the district court ignored this principle. By punishing a philosophy professor for expressing his philosophical views, Shawnee State University has abandoned its role as a marketplace of ideas and has become an assembly line for one type of thought. This is wrong. Public universities have no business compelling people to express ideological beliefs that they don’t hold. We are currently evaluating our next steps with our client in ensuring that these basic principles are respected.”

Using pronouns unattached to biological sex is crazy. But forcing a professor to violate his deeply held religious beliefs and his right to free speech just to indulge an anti-scientific demand for false pronouns is even more ludicrous. Let’s hope Dr. Meriwether decides to appeal the ruling and wins the next round.

The case is Meriwether vs. Trustees of Shawnee State University