Marriage is Good for Children 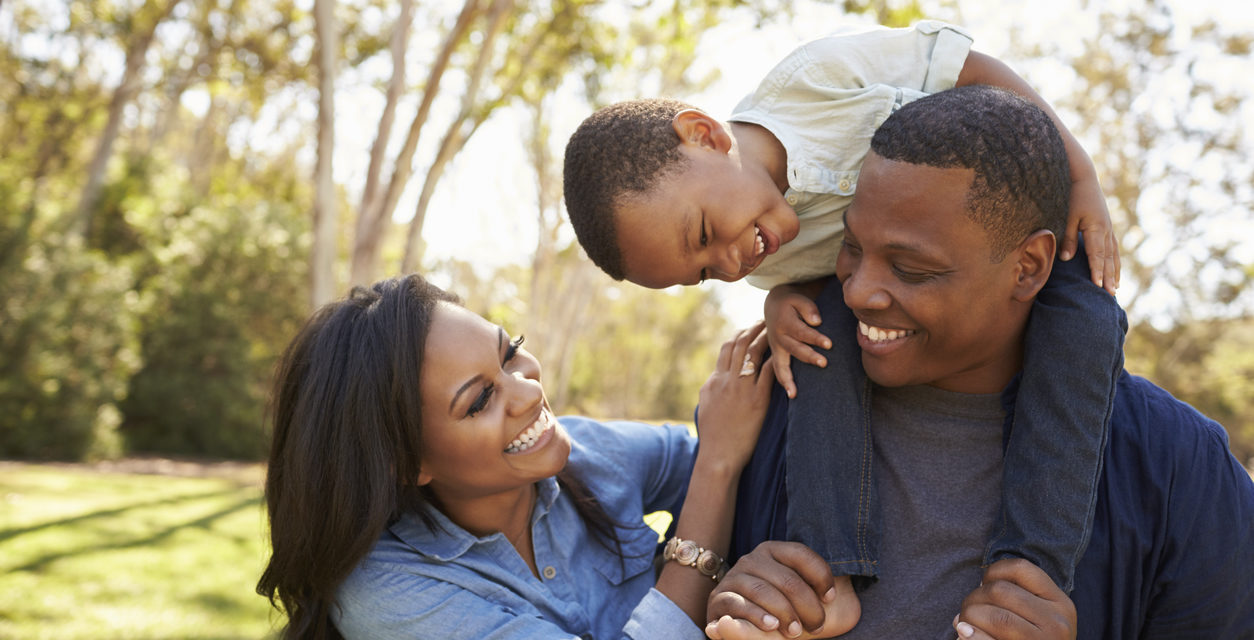 ​“So God created man in his own image,
in the image of God he created him;
male and female he created them.

​And God blessed them. And God said to them, “Be fruitful and multiply and fill the earth and subdue it…” Genesis 1:27-28 (ESV)

“…When God created man, he made him in the likeness of God. Male and female he created them, and he blessed them and named them Man when they were created. When Adam had lived 130 years, he fathered a son in his own likeness, after his image, and named him Seth.” Genesis 5:1-3 (ESV)

Each child is a unique reflection of God’s image and likeness, with intrinsic, eternal value. That’s why Christians throughout the centuries have worked on children’s behalf, in order to: stop abortion and infanticide; save and care for abandoned children; establish orphanages; participate in foster care and adoption; create charitable institutions; and start schools and colleges.

As the scripture above tells us, Adam was created in the image of God. But when Adam fathered a son, Seth, he also carried Adam’s likeness. All children reflect something of their parents’ image and likeness, physically carrying a combination of DNA from both mom and dad. But that reflection is not just biological. As they grow, children learn and reflect various aspects of their parents’ language, character, values, ideas, beliefs and practices. This includes both the good and the bad, as our sin nature is also handed down from generation to generation.

In their book The Family Project, authors Glenn T. Stanton and Leon C. Worth describe this image bearing:

“Each person who has ever appeared upon the earth is made in the image of two people. …Yet each of these new humans is the image-bearer not just of a particular mother and father but… of God Himself. …Every child is a statement of God’s delight in creation. Every child is a bold proclamation from God that He still wants to uniquely reveal Himself to the world through each of us.”Glenn T. Stanton and Leon C. Wirth, The Family Project: How God’s Design Reveals His Best for You, (Carol Stream, IL: Tyndale House, 2014) p. 217.

As Christians, we recognize God’s design for marriage: One man and one woman are permanently united together in a committed, monogamous, exclusive relationship. Within this relationship, children often result, so we look to the marriage to unite the parents to their children, too.See, for example, “What Jesus Said About Marriage,” and “The Family Project,” especially Part III.

Sociologists come at things a bit differently, even as they come to a similar conclusion. This is a bit simplistic, but here’s how they break things down:

Marriage advocate and author Maggie Gallagher rather humorously emphasizes how marriage unites a father to his child and the child’s mother:

When a baby is born, there is bound to be a mother close by. If we want fathers to care for their children and their children’s mother, biology will not take us very far—some cultural process is urgently needed to attach fathers to the mother-child unit. The word for that process in this and virtually every known human society is marriage.Maggie Gallagher, Connecticut General Assembly, Judiciary Committee Testimony, March 27,2007 <https:> </https:>

In his book The Future of Marriage, David Blankenhorn affirms that marriage is both a private, personal relationship, and a social institution, designed so that “any children resulting from the union are – and are understood by society to be – emotionally, morally, practically and legally affiliated with both of the parents. That’s what marriage is.”David Blankenhorn, The Future of Marriage, (New York: Encounter Books, 2007) p. 91.

Babies enter the world helpless and needy – hungry for food and needing clothing and shelter. Infants also require love, affection, attachment, care and time. Initially, babies need around the clock attention; anyone who’s experienced being a new parent knows such caregiving is exhilarating and exhausting, satisfying and stressful.

The time and energy required for parenting slowly diminishes over the years, as children grow and develop. And what is it that parents do for their children? They train them to take a productive place in society. Parents bring up the next generation of citizens. Our civilization depends on the type of children that are raised – healthy and competent – or not.

While other social institutions – such as churches and schools – also shape children, the foundational work happens in a family, where children first learn to connect, relate, speak, work, and play. Stanton and Wirth, op. cit., p. 165, ff.The British author, lay theologian and philosopher G.K Chesterton put it this way,

“The business of the home is nothing less than the shaping of the bodies and souls of humanity. The family is the factory that manufactures mankind.”G.K. Chesterton, “The Policeman as a Mother,” The New Witness, November 14, 1919.

The Best Place for Children

Experience and social research affirm what Christianity teaches: The best place for children to grow and mature is within a family, beginning with the marriage of their mother and father.

If we were asked to design a system for making sure that children’s basic needs were met, we would probably come up with something quite similar to the two-parent ideal. Such a design, in theory, would not only ensure that children had access to the time and money of two adults, it also would provide a system of checks and balances that promoted quality parenting. The fact that both parents have a biological connection to the child would increase the likelihood that the parents would identify with the child and be willing to sacrifice for that child, and it would reduce the likelihood that either parent would abuse the child.Sara McLanahan and Gary Sandefur, Growing Up with a Single Parent: What Hurts, What Helps (Boston: Harvard University Press, 1994) p. 38.

Marriage enables children to benefit from the unique and complementary qualities of both their mother and father, and from the fidelity and love of their parents for each other.

Social researchers have produced a wealth of research demonstrating that marriage between a husband and wife creates the best environment for raising children. Marriage elevates every important well-being measure for children. When raised by both biological parents in a low-conflict marriage, more than decades of studies show these children are:

One key ingredient in a father-mother household is the presence and influence of two distinct sexes – male and female. Research and common sense tell us that girls and boys need role models of both sexes, but research further reveals that fathers and mothers contribute uniquely to their children. Dr. David Popenoe, author of Life Without Father, writes that, “The two sexes are different to the core, and each is necessary – culturally and biologically – for the optimal development of a human being.”Dr. David Popenoe, Life Without Father: Compelling New Evidence that Fatherhood and Marriage are Indispensable to the Good of Children and Society, (New York: The Free University Press, 1996) p.197.

Just as both a mother and father are important for child development, the absence of one parent has implications for a child. For example, compared to children from intact homes, children of divorce are far more likely to struggle academically, live in poverty, engage in drug and alcohol use and other high-risk behaviors, commit suicide, and experience psychiatric problems and relationship failure in adulthood.Patrick F. Fagan and Aaron Churchill, “The Effects of Divorce on Children,” (Washington DC: Marriage and Religion Research institute, 2012) https://downloads.frc.org/EF/EF12A22.pdf.

Cohabitation also presents increased risks for children. Most children in cohabitating homes live with their biological mother and not their biological father. Numerous studies find that children living in cohabitating situations are at increased risk for sexual and physical abuse and violence. The National Marriage Project warns, “The evidence suggests that the most unsafe of all family environments for children is that in which the mother is living with someone other than the child’s biological father.”David Popenoe and Barbara Dafoe Whitehead, “Should We Live Together? What Young Adults Need to Know about Cohabitation before Marriage,” Second Edition, (Piscataway, NJ: The National Marriage Project, 2002) p. 8.

The same deficits for children present in divorced and cohabitating homes also exist in situations with two same-sex parents. The recent legalization of same-sex marriage denies children either a mother or a father. It also sets up a direct conflict between an adult’s right to parent a child on her own terms and the child’s right, and best interest, to be parented by both a mother and a father.

Traditions and customs of marriage differ, but opposite-sex marriage has thrived across all cultures as the most optimal arrangement for nurturing the next generation of children and connecting them to their mother and father.

“Focus on the Family: Marriage,” many articles and resources for strengthening your marriage

The Ring Makes all the Difference: The Hidden Consequences of Cohabitation and the Strong Benefits of Marriage, book by Glenn T. Stanton