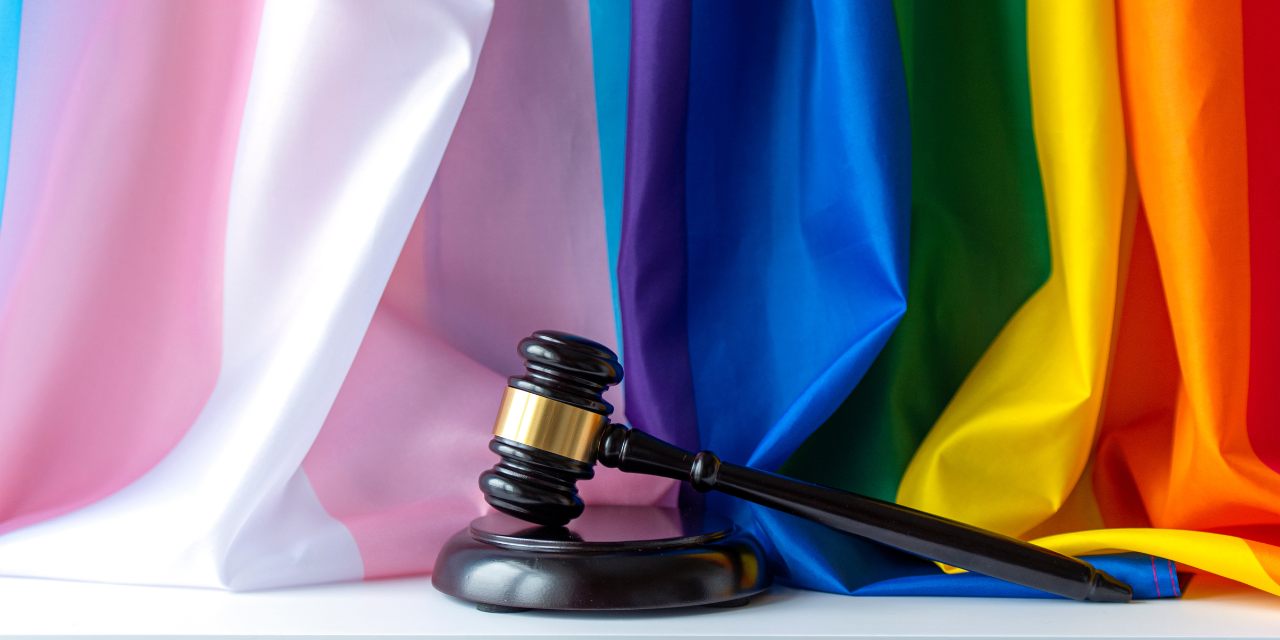 Fox News is reporting that a Southern California school district – Newport/Costa Mesa – in conservative, but super trendy, Orange County is teaching its students there are 10 different sexual orientations and eight genders.
Of course, this is ridiculous. How can you know?

Because other places are teaching that there are 47 sexual orientations and attractions and 74 genders. So maybe the Newport-Mesa school district is to be congratulated for taking a more “conservative” approach to the gender madness by limiting both to a decent handful. Yea, right.

No, the Newport-Mesa school district leaders are as guilty as all the other foolish people teaching this gender religion to our children as if it is established fact. It is not. It is thoroughly made-up non-sense and the fact that no one, literally no one, can come close to agreeing on how many other new genders and sexualities there actually are is all the evidence you need to prove the fact.

There is only one sexuality that is humanly productive, that leads to the next generation. One. And there are only two genders. The two genders that cooperate in creating that new generation of humanity. Everything else is just innovation. And none of them lead to a human future.

This is the first fact of humanity.

But this O.C. school district is not the only most recent example that gender politics and its ever-morphing classifications are just made-up non-sense.

Just days ago, Canadian Prime Minister Justin Trudeau announced “historic action” on “Canada’s first Federal 2SLGBTQI+ Action Plan” because, as the press release stated, “No matter who you are or who you love, you should have every opportunity to succeed in Canada.”

Haven’t ever seen this particular configuration of the sex/gender alphabet soup? Trudeau’s office uses it 43 separate times in this very short press release. Who can keep up? The 2S is for two-spirit, referring to gender confused indigenous peoples, a creative way to try to make LGBT less white, middle class. Even yesterday’s most progressive virtue signaling must constantly be updated to keep up with the slavish taskmaster of inclusion.

So, just like the ever-varying numbers of sexual orientations and genders from sources that claim to be speaking the same objective truth, the very liberal prime minister of Canada is demonstrating that “LGBT” doesn’t really mean anything real and exists to be easily amended for the newest political and ideological purposes. These supposed “truths” change quicker than the weather and demonstrate why no one should participate in or speak of these things as if they refer to anything real. They do not. It is pure political ideology bordering on religious fervency.

All smart people should refuse to play along with charade.