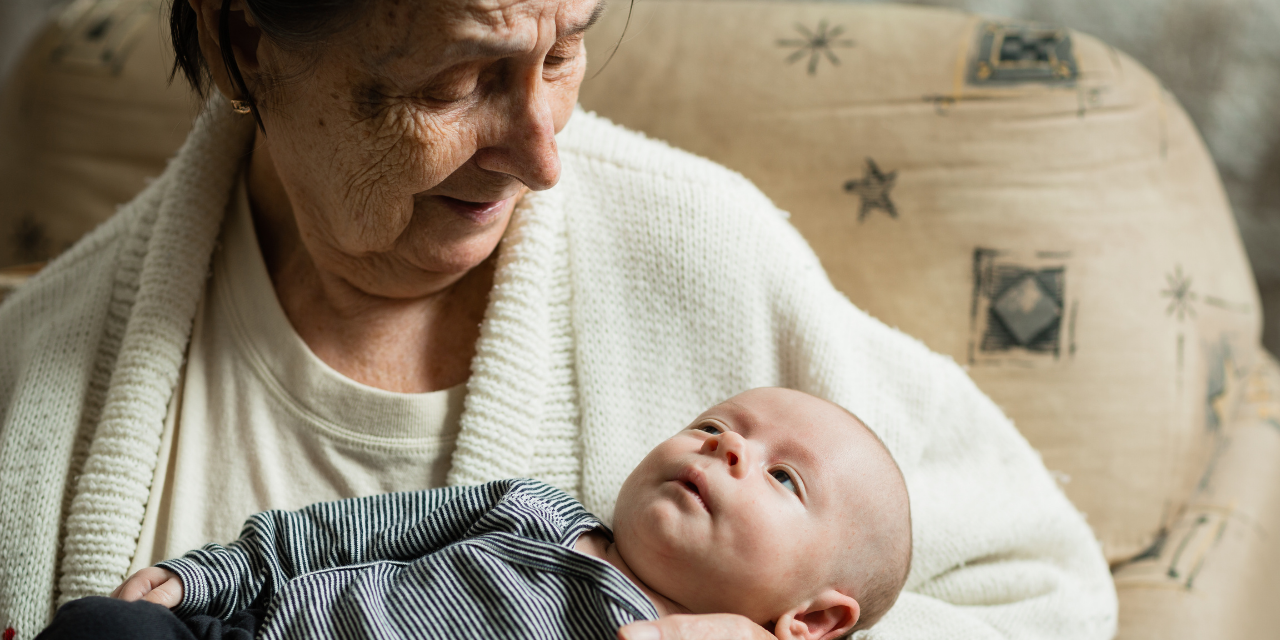 It’s a scene (almost) straight from the book of Genesis, but with a few notable exceptions:

The mother’s name is Penelope, not Sarah. Her husband is Alfred, not Abraham.

And instead of baby Isaac, there’s Allie, Benjamin and Wyatt.

After 69 years of marriage, Penelope and Alfred Cruz have stunned family, friends and the larger medical community by announcing the birth of a daughter and two sons. They were born by Caesarean section just after midnight Friday at the Children’s Hospital of Los Angeles.

The arrival of the Cruz triplets to parents of such advanced age shatters previous records. According to Guinness World Records, Maria del Carmen Bousada Lara of Spain, 66, was previously the oldest woman to give birth. Sons Christian and Pau arrived in December of 2006.

“We’ve been deeply burdened by the declining birth rate in both America and around the world,” said Penelope. “All this talk about overpopulation is utter nonsense. We wanted to do our part.”

Married on the eve of Dwight Eisenhower’s inauguration in January of 1953, the Cruz family still lives in their original bungalow in the Hollywood Hills.

“We paid $11,000 for the place,” said Alfred. “I used to see Dean Martin with his friend Buddy Ebsen buying cold cuts at the corner deli down the road. Boy, could those guys eat bologna and coleslaw. Buddy bought seltzer water by the case.”

A surgical team from Children’s Hospital praised and marveled at Penelope’s health and the robust weights of each of the three newborns.

“I’ve always eaten what I want, how much I want, and whenever I want,” said the new mother of three. “It has obviously paid off. Chubby babies are the best.”

Strong Christian believers, Penelope and Alfred have enjoyed being compared to Sara and Abraham, but some of the joking has worn thin.

“I’m concerned enough about being father to three young children, let alone father of many nations,” sighed Alfred. “I may look 99, but I’m not. I’m only 92. But I know everyone means well.”

Former president Donald Trump, familiar with the glances that often accompany older fathers, congratulated the family of five in a late-night text message.

“Congratulations! Tremendous news. Babies are terrific. I’ve never met an ugly baby. Some were close, but never ugly. I’ve welcomed five children into this world, and nothing beats the experience, even winning the presidency, which was pretty terrific. That I can tell you. My glorious hole-in-one ranks right up there, too. Celebrate the miracle of life! X3!”

At press time, Penelope and the three Cruz children were resting comfortably, though Alfred was expressing concern with the work to come.

“I still have to scrape the lead paint and put on a fresh coat for the nursery” he said. “But my lumbago is killing me! At least the kid’s birthdays are April 1st – that will be easy to remember as I get up there in age.”