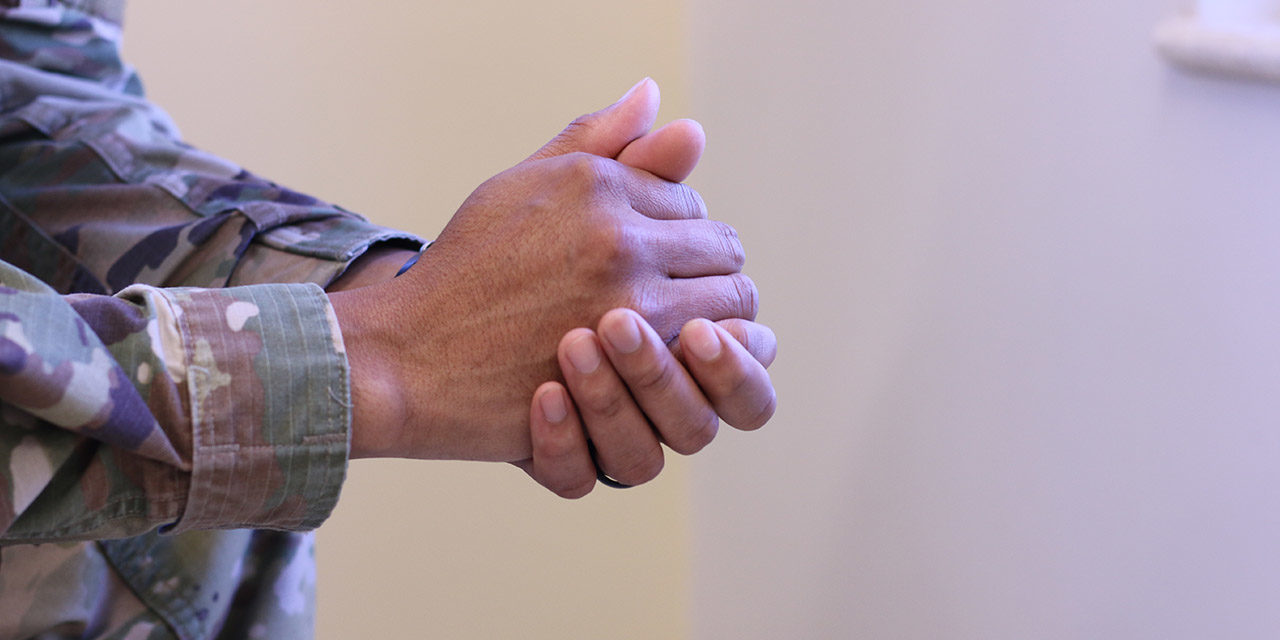 Military chaplains enjoy First Amendment freedoms like free speech and religion, except when liberal superiors decide to punish them for supporting the “wrong” policies. In the case of Chaplain (Major) Andrew Calvert, it almost cost him his career when he was threatened with an official reprimand for a personal Facebook post supporting the then-existing, official U.S. Department of Defense (DOD) policy against transgender individuals serving in the military.

In January, the 16-year veteran took to social media after reading an Army Times article announcing the likely change in Department of Defense transgender policy more in keeping with the views of the incoming administration. His Facebook post questioned the predicted change in policy based on his religious beliefs.

His post was anonymously reported to the Army, which initiated an investigation of Chaplain Calvert. Despite his comments being in line with existing DOD policy, the Army concluded in a decision communicated in April that Calvert had engaged in unlawful “discrimination.” The investigating officer recommended that Calvert receive an official memorandum of reprimand, a likely career-killer.

Mike Berry, General Counsel for the First Liberty Institute and a former Marine, sent a letter to Calvert’s commanding officer, reminding him that punishing the chaplain for expressing his religious views, which were wholly consistent with DOD policy at the time, would be “legally” and “morally” wrong.

And the good news is that the Army changed its mind, which means that Chaplain Calvert will be able to receive future promotions and assignments. In the military world, being able to pursue a career is of paramount importance to officers like Calvert.

“We’re very happy for Chaplain Calvert and we commend the Army for making the right decision,” Berry said in a press release. “No service member should ever be punished because of their religious beliefs.”

Chaplain Calvert said, “I am grateful for this favorable decision, and I look forward to continue meeting the spiritual needs of the soldiers with whom I serve.”

While Calvert’s success is worthy of celebration, it is nonetheless concerning that a military officer – and a chaplain, no less – can come under scrutiny and punishment for expressing a religious view. And the fact that the views expressed were totally in keeping with the DOD policy makes this case all the more outrageous.

The chaplain’s case points out the necessity for Christians to remain vigilant when it comes to defending their constitutional rights in the public square and in the workplace. Even the military, it seems, is not immune to the ever-increasing leftward pull of culture.