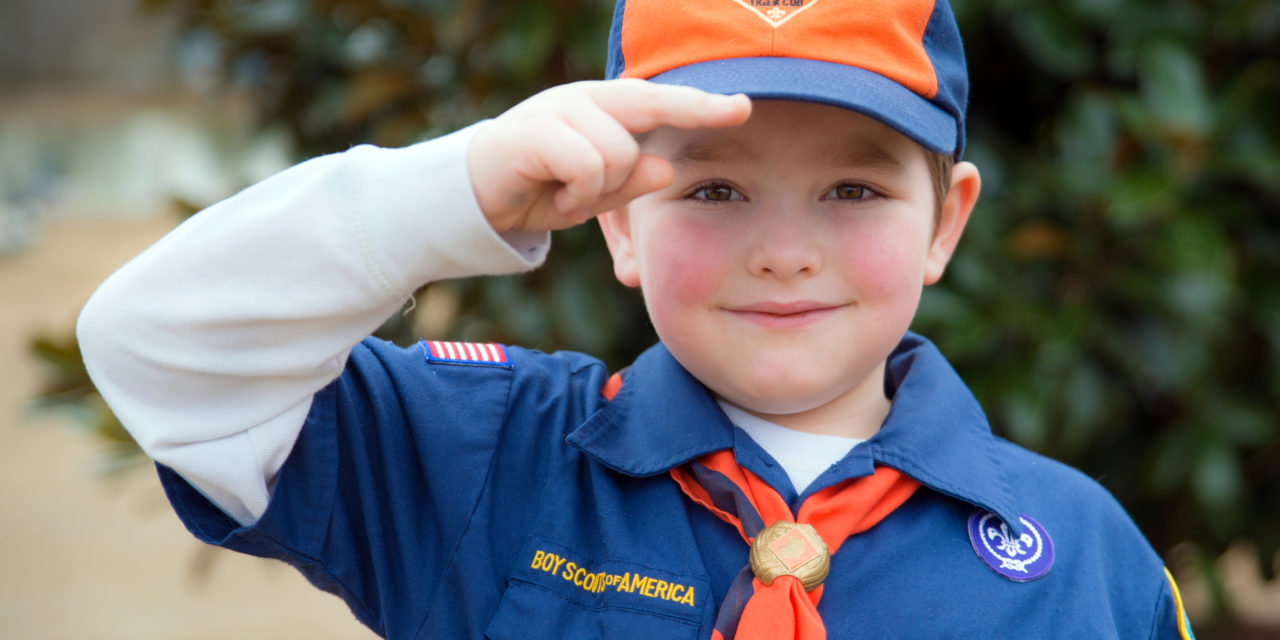 Scouts BSA – once called the Boy Scouts of America – has lost over half of its membership since 2019. Trail Life USA CEO Mark Hancock suggests that it’s because the organization has ended its “laser focus on boys.”

Recently, the BSA has made major changes that has put it at odds with a male-centered focus.  For instance, in 2019, it began allowing girls to join the Boy Scouts. Since this time, the Boy Scouts dropped in membership from 1.97 million to 762,000 – a 61% decrease.

These organizational changes all culminated with the group offering a historic $850 million bankruptcy settlement to compensate nearly 90,000 sexual abuse claims against the group.

Partly in response to the changes in Boy Scouts, Trail Life USA began in 2014. It calls itself a “Church-based, Christ-Centered, Boy-Focused mentoring and discipleship journey that speaks to the heart of a boy.” And while the Boy Scouts lost members over the pandemic, Trail Life USA saw growth, reporting more than 30,000 members with a 70% increase over the last year. Hancock believes that the difference in membership growth between the two organizations is due to the changes that the BSA made.

“When an organization with a remarkable past that provided us with presidents and astronauts and generals and civic leaders for over 100 years decides to abandon its laser focus on boys and its commitment to the core strengths that made them and this country great, what would you expect?” Hancock said in a statement shared with The Christian Post.

Trail Life USA states that its end goal is “to build men of faith and character who will become godly husbands, fathers, and citizens.” The organization provides both its core values and its “Six Essential Concepts of a Christian Worldview” on its website. Trail Life USA has troops in every state – you can find one near you by visiting this website.