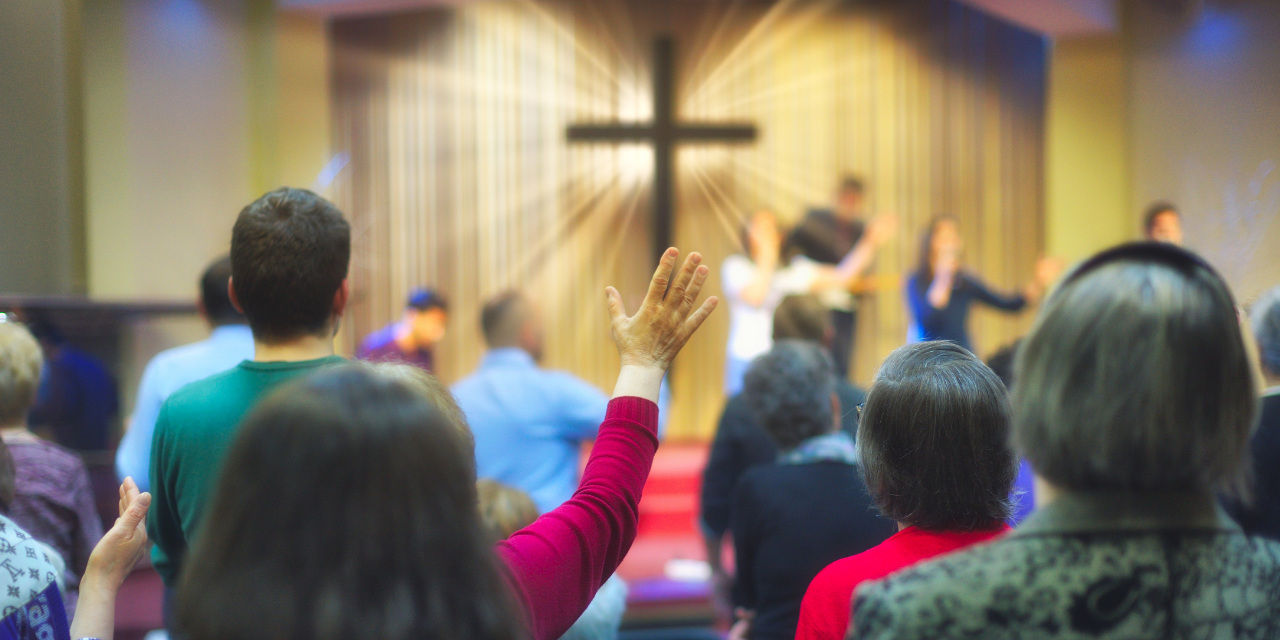 Grace Community Church in Los Angeles, California, pastored by Rev. John MacArthur, has settled a legal dispute with the State of California and Los Angeles County over COVID restrictions that will result in the church receiving $800,000. The money will go to pay for attorneys’ fees the church incurred in fighting the state and county’s attempts to deny the church’s right to gather together to worship God.

At the beginning of the pandemic in 2020, the church canceled its in-person worship services and began live-streaming them instead. However, as the pandemic dragged on, and government restrictions became more onerous, MacArthur and his church defied those orders, which included such things as bans on indoor services, handshakes, communion and singing.

When the government attempted to enforce its orders by taking MacArthur and his church to court, the church filed its own lawsuit against the state and county, alleging that its freedom of religion was being infringed.

The legal landscape shifted in favor of the church in late 2020 and again in early 2021, when the U.S. Supreme Court ruled in favor of several churches in New York and California which also opposed government mandates related to COVID-19. In those cases, the justices ruled that attempts to impose different rules on churches than were being imposed on similarly situated secular businesses and activities violated the First Amendment.

Rev. MacArthur called the settlement a “monumental victory for Grace Community Church.” In a letter to supporters of his charitable trust, he said, “We know that there is no circumstance that can cause the church to close. The church is not only a building but is the bride of Christ and exists to proclaim the truth.”