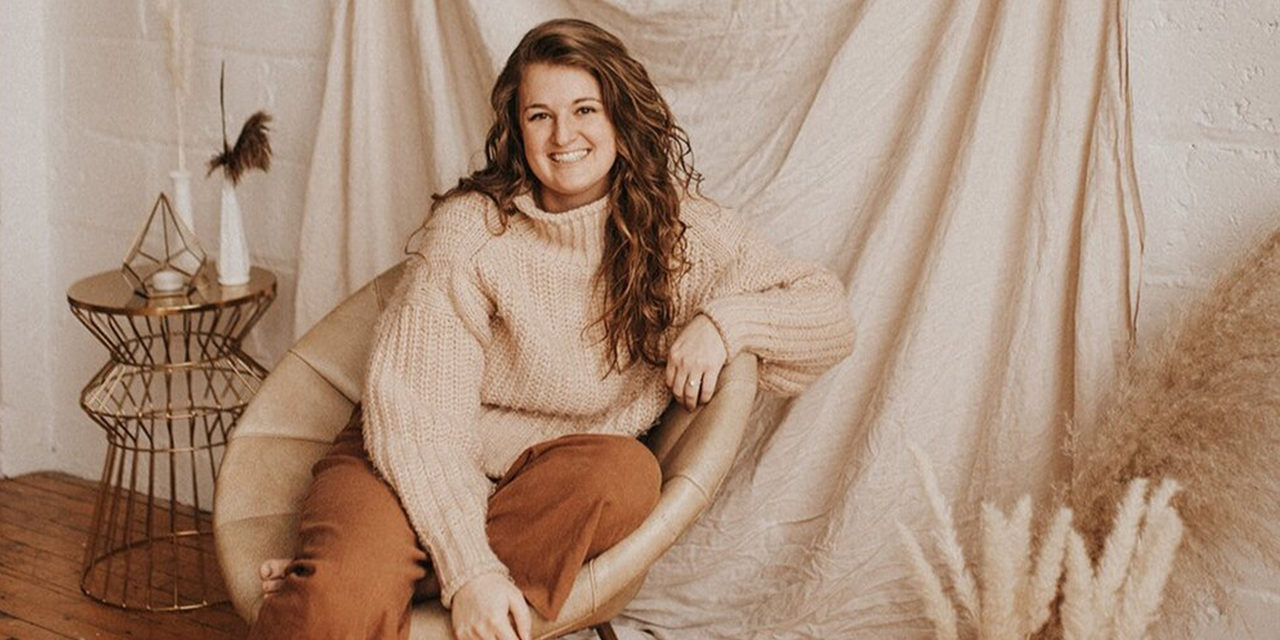 Emilee Carpenter is a talented New York photographer who dedicates her business efforts to the glory of God. Because she uses her creative abilities to express a message through her work, she, like many other creative artists, picks and chooses from among the messages she is asked to create. In Emilee’s case, she wants to celebrate engagements, weddings and marriages between one man and one woman as she creates photo albums and blogs on her website for her clients.

She does not want to promote other types of marital unions, since her Christian faith will not allow her to participate in and promote something that is contrary to God’s revealed plan for marriage.

The state of New York, however, is placing her livelihood in jeopardy with its public accommodation laws that forbid businesses from discriminating on the basis of sexual orientation. According to the law, Emilee cannot refuse to photograph a same-sex wedding if she is otherwise willing to photograph a marriage between a man and a woman. Nor will the law allow her to explain on her website why her religious beliefs prevent her from offering her services for same-sex nuptials.

If Emilee persists in her faith-driven business plan, she faces a possible $100,000 fine, loss of her business license, and up to a year in jail. That’s why, with the help of lawyers at Alliance Defending Freedom (ADF), Emilee has filed a First Amendment lawsuit against the state in federal court, asking for an injunction to block the effect of the law on her business.

“Through her business, Emilee offers several types of photography, but wedding photography is her bread and butter,” the lawsuit states. “Emilee is also a Christian. Her faith and eye for beauty shape her photography—from first click to final edit. And just like other artists, Emilee decides whether to create based on what her artwork conveys, not who asks for it. That means Emilee cannot create some artwork for anyone—like photographs that flout her artistic style, celebrate obscenity, or demean others. She likewise cannot promote certain views on marriage.”

ADF Legal Counsel Bryan Neihart explained the basis for the lawsuit in a press release:

“Creative professionals like Emilee should have the freedom to create art consistent with their beliefs without fear of the government closing their business or throwing them in jail,” Neihart said. “Emilee serves all people; she just cannot promote messages which contradict her religious beliefs about any topic, including marriage. The government cannot treat some people worse than others based on their religious views.”

ADF has successfully represented creative artists in the wedding industry in several other cases, including a Kentucky photographer, a Minneapolis videographer, a Phoenix art studio, and, most notably, baker Jack Phillips, the owner of Masterpiece Cakeshop in Lakewood, Colorado who has already won a religious freedom case at the U.S. Supreme Court but is back in court in a second case.

Can the government force an unwilling speaker to convey a message they don’t agree with? The legal doctrine involved in such questions is known as “compelled speech,” and the answer is typically “no” under the First Amendment. The U.S. Supreme Court has recently upheld that doctrine in its 2018 NIFLA v. Becerra decision dealing with a California law forcing pro-life pregnancy resource centers to promote abortion in their messaging.

However, the Supreme Court has not specifically addressed whether creative artists like Emilee can be compelled via nondiscrimination laws to promote a marriage message contrary to their beliefs. Masterpiece Cakeshop, although a victory for Phillips on religious freedom grounds, never quite reached the compelled speech issue, but left it open for a future case.

With this case and others like it currently moving through the courts, the justices will hopefully take up this issue in the near future and resolve it in favor of free speech. With numerous wedding vendors available to serve same-sex weddings in any given locale, there is no need for government to use its heavy hand to force people of faith like Emilee to violate their deeply held beliefs.