By overwhelming majorities in the state Senate and House, Kentucky lawmakers have passed a campus free speech protection bill aimed at the state’s public (i.e., government-owned) universities and colleges. Governor Matt Bevin is expected to sign it into law.

Such bills are becoming more popular because of recent campus speaker events around the country that have been marred by violence, threats of violence, or merely the school administration’s ideological opposition to the speaker. Speakers such as Ben Shapiro, Milo Yiannopoulos, Ken Ham and Dennis Prager have all, in recent years, experienced this phenomenon.

Eleven states in addition to Kentucky, have passed laws in recent years to protect free speech on campus: Arizona, Colorado, Florida, Georgia, Kentucky, Louisiana, Missouri, North Carolina, Tennessee, Utah and Virginia. A model bill drafted by the Goldwater Institute has formed the basis for several of those state laws.

In addition to state legislatures passing free speech bills, President Trump has recently promised to sign an executive order that will tie federal research funding to universities with how well they guarantee free speech on campus. The President’s action followed a recent event on the campus of the University of California at Berkeley where a student on a public sidewalk recruiting for a conservative student organization was punched in the face by another student who disliked the organization. The incident was recorded on video.

The Freedom to Speak Your Faith 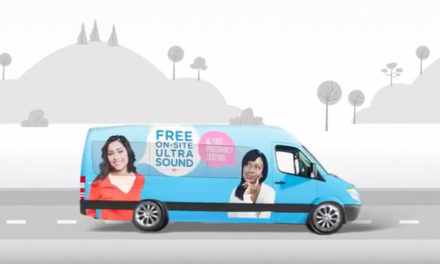