Debate 2020: The Country Was a Sweeter Place When There Were More Candy Stores 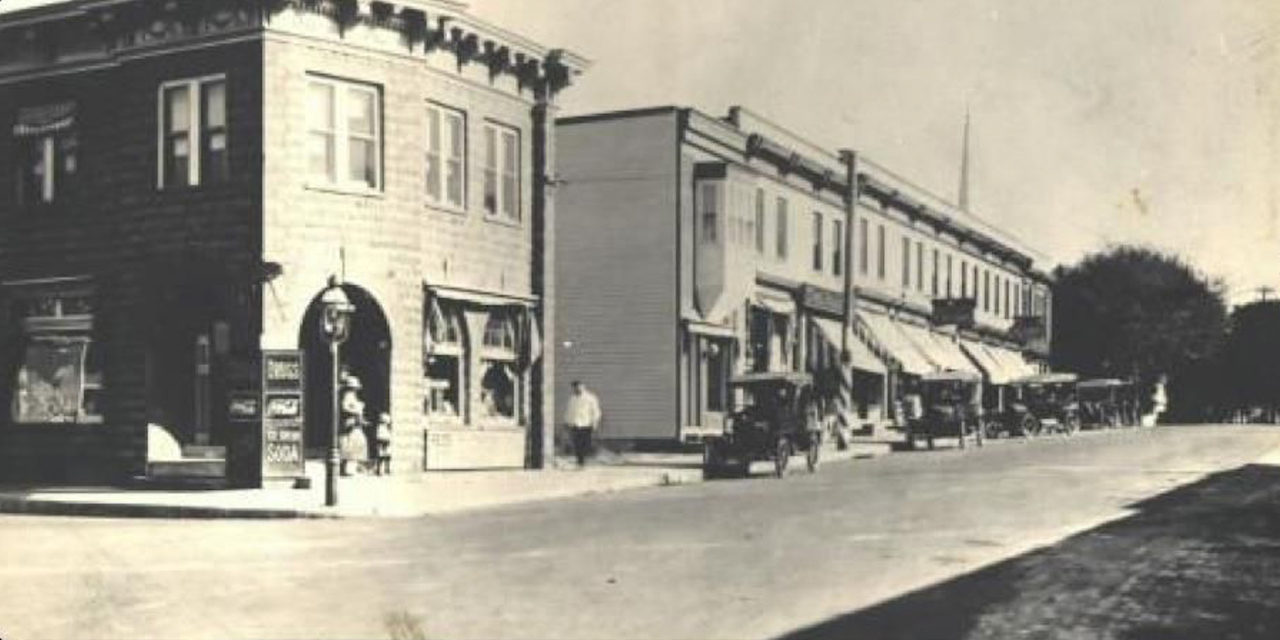 President Donald J. Trump and former Vice President Joe Biden, who are locked in a bruising battle for the White House, meet tonight in Cleveland for what’s being billed as one of the most highly anticipated debates of the modern political era.

Republicans and Democrats offer contrasting solutions to the myriad of complex problems facing us as a nation, but I would like to suggest a simple one from our country’s past:

Growing up in Baldwin, a small suburban town on Long Island’s South Shore, we had a half-a-dozen such establishments – each one with their own unique flair and flavor.

Howie’s on Merrick Road was my go-to, a store dating back to the 1920s, complete with wood plank floors and a tin roof. It’s proprietor, Howard Herrman, was a short and stocky man who groused at us kids and kibitzed with the adult customers. Howie’s father, Herman Herrman (why would you do that to a child?), had started the place, turning it into the hub of small-town life.

The store’s entrance was usually blocked by kids’ bicycles, piled together under the roll-down awning that hung over the sidewalk.  You never knew who you’d bump into in the store. Bob Sheppard, the long-time New York Yankees public address announcer, lived a block away, and would stop in after Mass to buy his morning papers.

We called it a candy store, though it sold far more than sweet confections – including newspapers, magazines, tobacco, baseball cards and stationary supplies, among other treasures and trinkets.

But it was the conversation and community in the store that was its distinctive. Arguments over local and national politics were commonplace, as were partisan jokes and jabs. Howie could it take it as well as he could dish it. Feuds and fights were always friendly. Everybody had thick skin.

A few candy stores still exist, of course, but the “mom and pop” variety – emblematic of yesterday’s economy – are fading, replaced by big chain drug stores and other national brands.

It’s always tempting to suggest that we can turn things around by turning back the clock, an impossible fallacy, if for no other reason than life rolls on and Doc Brown’s Flux Capacitor remains the stuff of Hollywood fiction.

But as tempers flare and the rhetoric rises this fall, it’s the civility of community life – the sweet foundation found in these types of stores – from which flows “E pluribus unum,” out of many comes one.  Howie is long gone, as is his store, but I believe that same spirit still exists among many of our people.

Tonight’s debate will be held at Case Western Reserve University and the Cleveland Clinic, but if I could wave my wand, I’d prefer they face off for a conversation in Howie’s, with President Trump enjoying his favorite pink and strawberry Starbursts and Vice President Biden popping his choice M&M’s.

Instead, I’m bracing myself for servings of SweeTarts and Pop Rocks between now and November 3rd.