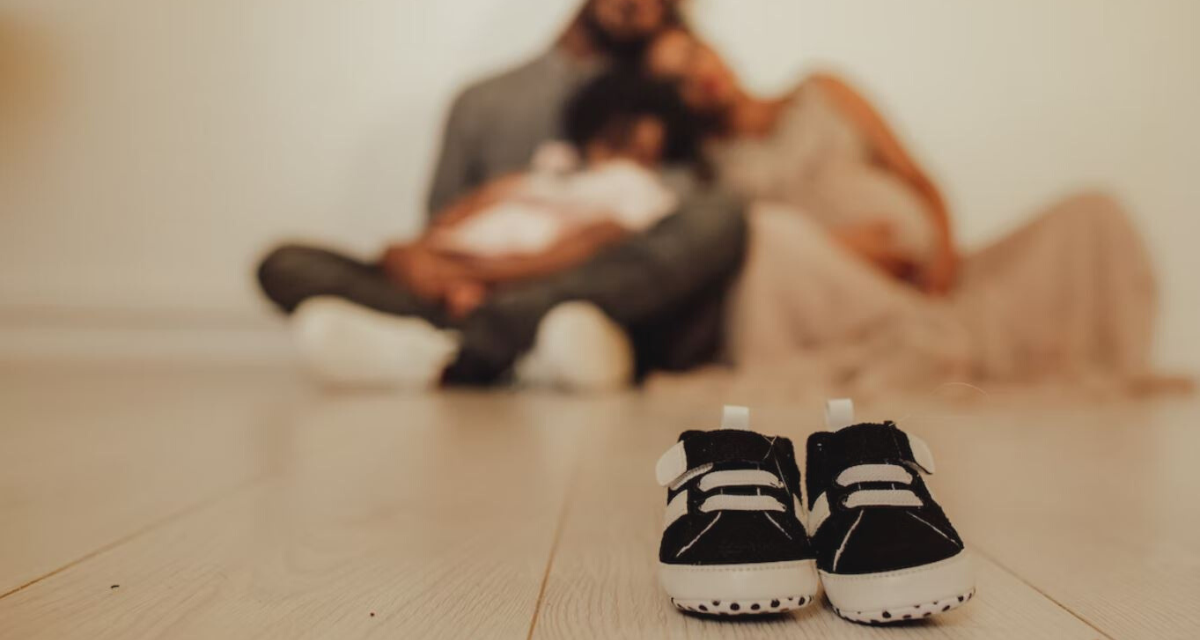 According to the BBC, doctors in Greenland inserted contraceptive devices into several thousand local women without their knowledge or consent. This was not a once-off action by a few rogue doctors. Rather, this was the result of a decades-old policy of the ruling Danish government.

As is often the case with hellish government policies, this program began with ostensibly good intentions. When Danish authorities noticed a dramatic growth in the native Inuit population, a growth ironically due to the wonders of modern healthcare, the decision was made to artificially limit the ability of Inuit women to have children. The decision was birthed from now discredited theories about the dangers of overpopulation.

The resulting government policies, built on the fallacy that children are a burden and not a blessing, were imposed paternalistically by the Danish on a population they believed unable to know or act according to their own best interest. This was done without the consent or knowledge of the Inuit victims of these bad ideas.

As one report described it,

Convinced that Greenlandic women were constitutionally incapable of taking birth control pills, Danish doctors secretly inserted IUDs without informing their patients. A source told Danish journalists that doctors joked about Inuit women wanting treatment for swollen fingers, only for them to leave the clinic with an IUD.

According to the podcast that broke this story, some 4,500 Greenlanders, about half of all the Inuit women on the island, were sterilized between 1966 and 1970. Further, an investigation is now looking into the practice up through 1991, with some women claiming to be victims within the last five years.

While this news is rightly shocking to modern ears, this kind of eugenics thinking has a long and terrible history. In this country too, vile harm was done to human beings, all in the name of serving the “greater good.” In the infamous 1927 U.S. Supreme Court case Buck v. Bell, justices decided that state-mandated sterilization of lifelong criminals or the mentally ill was both legally and morally justified. Summarizing the Court’s logic, Justice Oliver Wendell Holmes bluntly declared that the state of Virginia could sterilize Carrie Buck against her will because, “Three generations of imbeciles are enough.”

This is the same “logic” that inspired the policies and actions—the concentration camps and gulags—of those considered to be among the worst villains in history. At the root of all these horrors is an idea that some lives are not worth living. Therefore, some would be better off dead.

These terrible ideas are alive and well today, as seen in the recent celebrations of Canadian doctors for their role in the government-sanctioned killing of hundreds of their neighbors and the consistent declarations by pro-abortion activists that killing a child in the womb is preferable to that child growing up without money. And, if true, why shouldn’t the remains of children killed by abortion be used for medical experiments?

While many will recoil at the details of this story emerging out of Greenland and at the words of Justice Holmes, just as many will struggle to come up with a reason why. The worldviews absorbed by so many in the modern world cannot explain why human life is inherently and uniquely valuable. The humanist ideal that the good life is found in the greatest happiness for the greatest number of people offers no transcendent source for individual human dignity, nor does the modern habit of reducing every issue and every person’s moral status to a presumed conflict of sex, race, class, or sexual preference.

Anytime human dignity is untethered from the transcendent truths of creation, image bearers are defined down, reduced to being a means to some temporal end. Entire groups of people are dehumanized, victims of our bad ideas.

In a biblical vision, human dignity is not the sole property of the strong, the healthy, the wealthy, or the powerful but belongs in equal measure to the weak, the sick, the disabled, and the unborn. Throughout history, this biblical vision has been violated even by those claiming it, but in the name of Christ the Creator and Redeemer, we must care for the poor, speak for the voiceless, lift up the exploited, and love the unlovely, not because they’re useful but because they have been eternally and uniquely marked with glory by God Himself.

This Breakpoint was co-authored by Dr. Timothy D. Padgett. For more resources to live like a Christian in this cultural moment, go to colsoncenter.org.