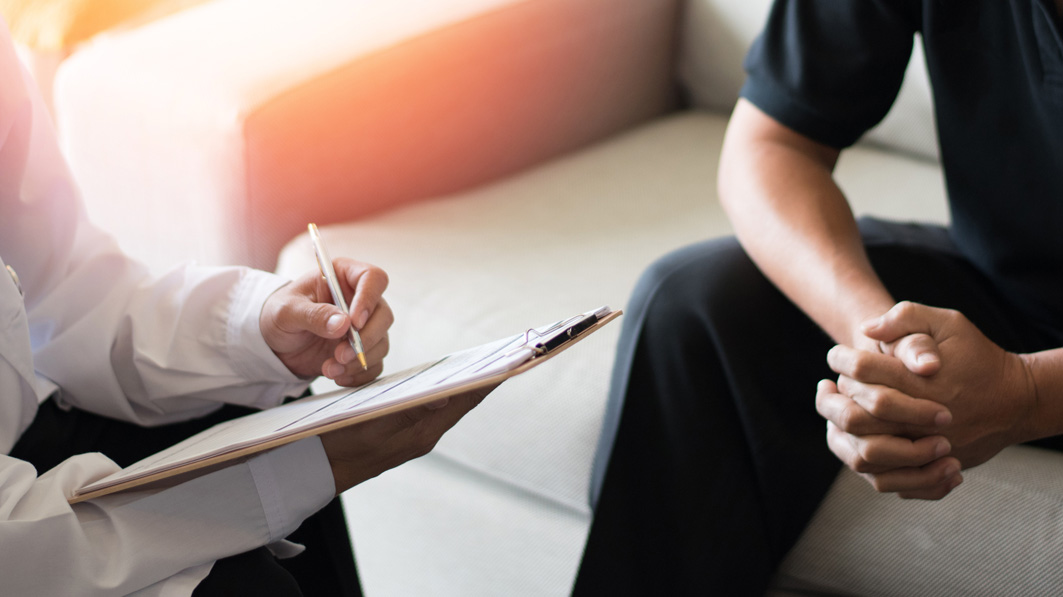 U.S. District Judge William F. Jung struck down a Tampa, Florida, ban on therapy for minors with unwanted gender identity or homosexual struggles. The ruling said the city had no authority to regulate therapy; this was the state’s prerogative.

The Tampa City Council passed the counseling ban on what it called “conversion therapy” in 2017, imposing fines of $1,000 for a first offense and $5000 for subsequent offenses. Liberty Counsel filed a lawsuit against the regulation on behalf of Robert Vazzo a licensed marriage and family therapist, and New Hearts Outreach, a local Christian ministry that sometimes refers individuals to licensed mental health professionals.

Liberty Counsel Chairman Mat Staver said: “This is a great victory for counselors and clients. The city of Tampa has no authority to prohibit counselors from helping their clients achieve their goals. Regulating healthcare is above the pay grade of local municipalities. While striking down the ordinance, the court shredded the arguments used to justify these unconstitutional counseling bans.”

Vazzo’s suit made clear that he does not use coercive or aversive therapy, he offers “talk therapy.” He explains the possible risks and benefits of therapy ahead of time, offering “informed consent” to clients. Some individuals seek help from him because their religious beliefs are in conflict with unwanted gender confusion or same-sex attractions, identity and behaviors.

The judge stated that “regulation of psychotherapy is a State, not a municipal concern.” He noted that Tampa had never substantively regulated healthcare in any other way before this ordinance. And he wrote that the state of Florida has plenty of healthcare regulations: “To say that the State of Florida’s regime of healthcare regulations is vast is an understatement. There seems nothing more regulated and addressed by the Florida legislative and administrative body than healthcare, and a material part of this is mental health related.”

Judge Jung seemed to have little patience with the city’s intrusion into the counselor-client relationship. He wrote, “With due respect for the citizen legislators on the Tampa City Council, none are skilled in mental health issues, nor are any of the City’s code enforcement personnel.”

The city’s Department of Neighborhood Enhancement was tasked with enforcing the ordinance. The judge noted the incongruity of a department that “usually enforces code violations like overgrown weeds and unpermitted contracting” monitoring licensed therapists. In addition, he wrote, “The Assistant City Attorney tasked as representative on this matter has been a lawyer for four years but has no training in counseling, therapy, or medicine; and stated that the City would consult Webster’s Dictionary to understand the terms in the Ordinance.”

Judge Jung cited five key areas where the ordinance intruded into state concerns. The first is a client’s right to privacy: “Nothing is more intimate, more private, and more sensitive, than a growing young man or woman talking to a mental health therapist about sex, gender, preferences, and conflicting feelings. The Ordinance inserts the City’s code enforcers into the middle of this sensitive, intense and private moment.”

The city’s counseling ban also infringes on parental choice, Judge Jung said, explaining that “parents are responsible for selecting the manner of medical treatment received by their children, and this continues until age 18.” The ordinance also violates patients’ rights to choose their own health care and to choose alternative modes of treatment.

Lastly, the ruling declared that the counseling ban violates a client’s right to informed consent. The Judge explained: “Informed consent is a bedrock principle of healthcare in a free society. The concept vindicates the individual’s right to make his or her own informed decision as to what health treatment he or she will undergo. When the patient is denied the ability to exercise or even consider informed consent, the patient’s personal liberty suffers.”

While the main focus of the decision was that the city had acted beyond its scope of concern, the judge also noted that city experts had rebutted common accusations made against “conversion therapy.” Conversion therapy, also labelled “sexual orientation change efforts” (SOCE) by opponents, is often tarred with three accusations: Sexual orientation and gender identity are unchangeable; attempts to change don’t work; and trying to change is damaging. Government censorship of therapy often rests on these contentions.

The decision included several pages of bullet points where Judge Jung noted that city experts, in their testimony, contradicted these often-repeated allegations and agreed with the following key points:

Florida has 19 other cities with government censorship of therapy for minors struggling with unwanted homosexuality or sexual identity confusion. Liberty Counsel is confident this ruling will shut down those therapy bans, as well.