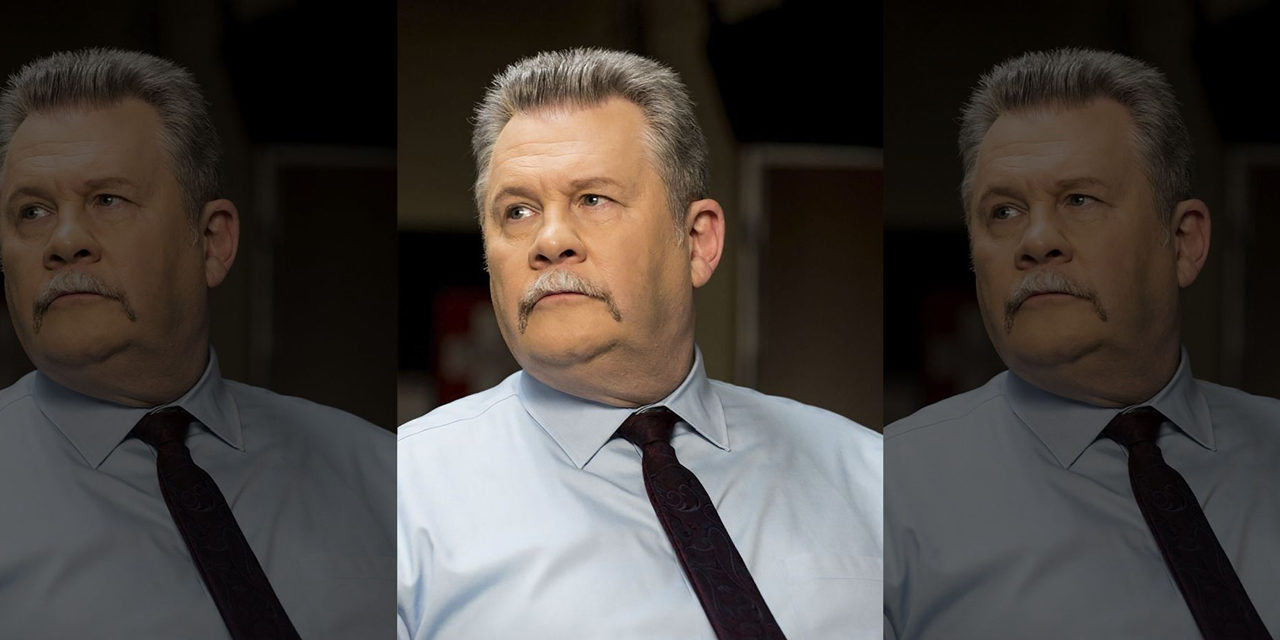 Fil Waters is a legendary detective. He’s spent decades in the law enforcement world and has become an expert at obtaining criminal confessions. He’s spent 23 years working as a homicide detective in the Houston Police Department investigating more than 400 homicide cases. Waters is making the rounds in the news because of a new documentary television series on Investigation Discovery called “The Interrogator.”

Though you wouldn’t know it from the coverage of most mainstream media outlets, Waters is also passionate about his faith in Jesus Christ.

In an interview with Fox News, Waters witnessed to his faith and explained how his Christian convictions help him make sense of his job. “I’m a Christ-follower,” Waters said. “I believe that, and I know that all men are born into sin. So, we are all born of a sinful nature. I think that over time, we’re given a choice as to the path that we want to choose. And I think there may be some out there that just don’t desire to develop into a productive person who goes out and does good things for people.”

Waters hints at the fact that God has given human beings free will, and the ability to choose to either love God, or reject Him and embrace evil. To a certain extent, we all choose evil.

But for Waters, there is a difference between momentarily choosing an evil choice and choosing to pursue a life of evil.

“Trust me, I’ve looked at people in the room that are good people, [but] they’ve done a bad thing,” Waters said in the interview. “And on the other hand, I have looked at people, I’m looking at the eyes of the devil himself. They are inherently evil and they have chosen that path. So, everybody is redeemable, but I can tell you that there are some that have chosen the path of the evil and that’s the one they stay on.”

As a detective, Waters has experienced evil up close. For his new documentary series, Water recounts some of the most horrific cases he’s encountered. One deals with the kidnapping of a child on Christmas Eve. Another episode recalls how a young teenager found her neighbor beaten to death.

Coming face to face with such darkness can cause some to doubt the goodness of God. It’s common for people to ask the age-old question, “Why do bad things happen to good people?” Additionally, many Christ-followers ask, “Why is there so much evil in the world? And how could a loving God permit so much pain and suffering?”

Aleksandr Solzhenitsyn, a political dissident, critic of communism under the Soviet Union and author of The Gulag Archipelago aptly noted that if we wished to get rid of evil in the world, we’d have to start by getting rid of ourselves.

He famously wrote, “If only there were evil people somewhere insidiously committing evil deeds, and it were necessary only to separate them from the rest of us and destroy them. But the line dividing good and evil cuts through the heart of every human being. And who is willing to destroy a piece of his own heart?”

Thankfully, there is hope for all of us who have fallen, because of Jesus’ sacrifice for us on the cross.

It’s encouraging to see Waters, who has been given a large media platform after a lifetime of investigative work, share his faith publicly. Let’s pray those who need to hear his message will do so and experience the transformative power of Jesus Christ in their lives.