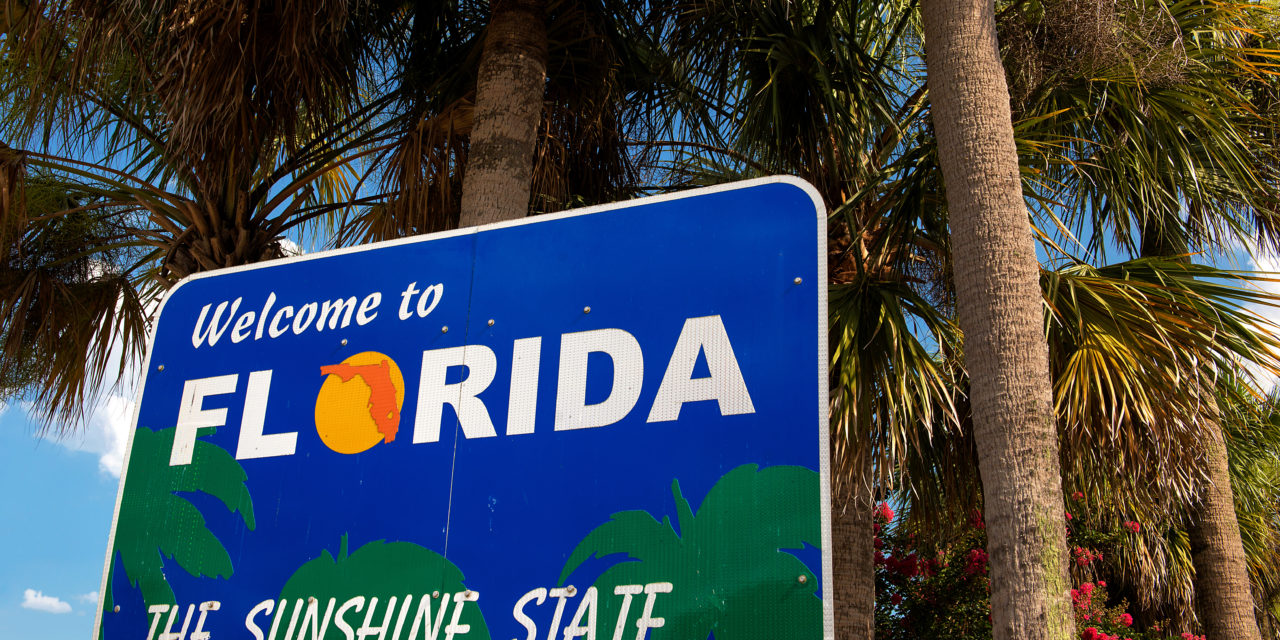 Under a new rule, promulgated by the Florida Agency for Health Care Administration (hereafter the Agency), Florida’s Medicaid program will no longer cover the following “sex-change” procedures:

The rule is set to take effect on August 21, 2022 and comes after the Agency published a report in June 2022 which examined the efficacy of puberty blockers, cross-sex hormones and “sex-change” surgeries on the treatment of gender dysphoria.

The report found that “available medical literature provides insufficient evidence that sex reassignment through medical intervention is a safe and effective treatment for gender dysphoria.”

“The available evidence demonstrates that these treatments cause irreversible physical changes and side effects that can affect long-term health,” the report concluded. It labeled such procedures as being “experimental” and “investigational.”

Additionally, in April 2022, the Florida Department of Health sent a memorandum to medical doctors across the state explaining how “sex-change” procedures, as well as “social gender transitions,” can cause significant harm to children.

The memorandum explains the following:

Systematic reviews on hormonal treatment for young people show a trend of low-quality evidence, small sample sizes, and medium to high risk of bias. A paper published in the International Review of Psychiatry states that 80% of those seeking clinical care will lose their desire to identify with the nonbirth sex.

In other words, 80% of individuals who seek medical treatment for gender dysphoria will eventually choose to identify with their biological sex.

“Florida’s AHCA has finalized a rule that will deny Medicaid coverage for all medically necessary gender-affirming care for both youth and adults,” LGBT activist organizations Lambda Legal and Southern Legal Counsel, among others, wrote.

Numerous news outlets, including ABC News, Fox News, Politico, The Washington Post and The Hill referred to the action by using the antiscientific phrase “gender-affirming procedures.”

By using this term, the Left, and acquiescing media outlets, have redefined reality itself.

As Christians (and individuals who believe in science) we know that God created humankind as two distinct and complementary sexes: male and female.

But “sex-change” procedures deny that reality and attempt to make individuals physically appear like the opposite sex, contrary to their biological reality. To call these kinds of procedures “gender-affirming” is inaccurate and misleading.

Florida’s Agency for Health Care Administration, and every state government official involved in the Agency’s action, deserves immense praise for taking this bold and brave stance for the integrity of the medical profession in the Sunshine State.

But Florida isn’t done yet.

On August 5, 2022, the Florida Board of Medicine voted to begin the rulemaking process to govern procedures in the state for minors seeking “sex-change” procedures.

The process could lead to the state officially prohibiting the use of puberty blockers, cross-sex hormones and “sex-change” surgeries on minors.