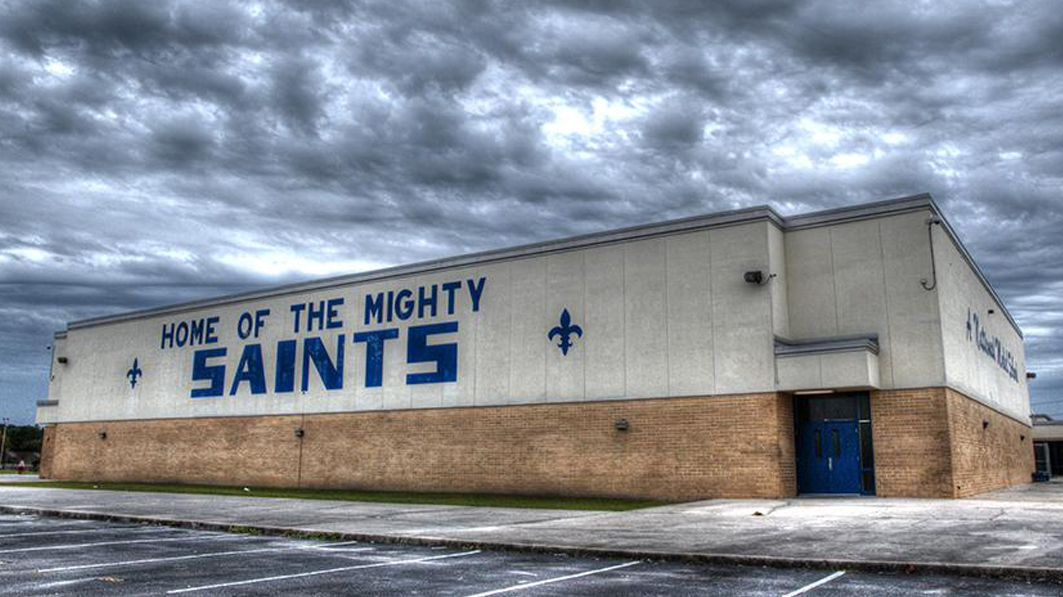 A math teacher at a Jacksonville, Florida high school is the latest victim of the radical gender ideology that has infiltrated our schools and universities.

Thomas Caggiano is the math teacher in question. He is employed by Sandalwood High School, which is part of the Duval County Public School (DCPS) system.

In an email exchange with one of his students, a boy who identifies as a girl, Caggiano responded to the student’s request to be identified as a female through the use of female pronouns. He replied: “I will NOT refer to you with female pronouns. If this is unacceptable for you, change classes. I will call you by any reasonable name you like, but the pronouns are not a negotiable thing for me.”

When the Sandalwood High principal learned of this exchange, she promised to “handle it.” Reportedly, Caggiano received some sort of talking to by the school district, which will undoubtedly go on his permanent employment record. There is also the possibility of further punishment from the school district’s Orwellian-sounding “Office of Equity and Inclusion/Professional Standards.”

The school district immediately called the incident “regrettable” and reiterated its policy of enforcing its students’ wishes regarding their choice of “gender.”

We are constantly bombarded with the unscientific notion that boys can be girls and girls can be boys merely by choosing. This ideology results in absurdities such as boys using girls’ restrooms and competing in girls’ sports. This ideology comes with its own brand of enforcement in certain schools and universities through the use of speech codes and anti-bullying policies.

When government employees, such as public-school officials, force this type of requirement on teachers and students, however, it introduces a possible First Amendment free speech problem. It could also introduce a religious freedom issue where people of faith are forced to affirm something that is contrary to God’s Word.

The published DCPS policy on transgender-identified students adopts this radical ideology completely. Such students, the policy requires, should:

This policy and others like it around the country fail to take into account that in an effort to appease the feelings and demands of transgender-identified students, the rights and feelings of others are trampled in the process. They also make a mockery of science and biology.

In the face of such an unbiblical ideology, we should always stand up for the truth that, “God created man in his own image, in the image of God he created him; male and female he created them.” Genesis 1:27 (ESV)

Do Gender Identity Laws Affect Me?