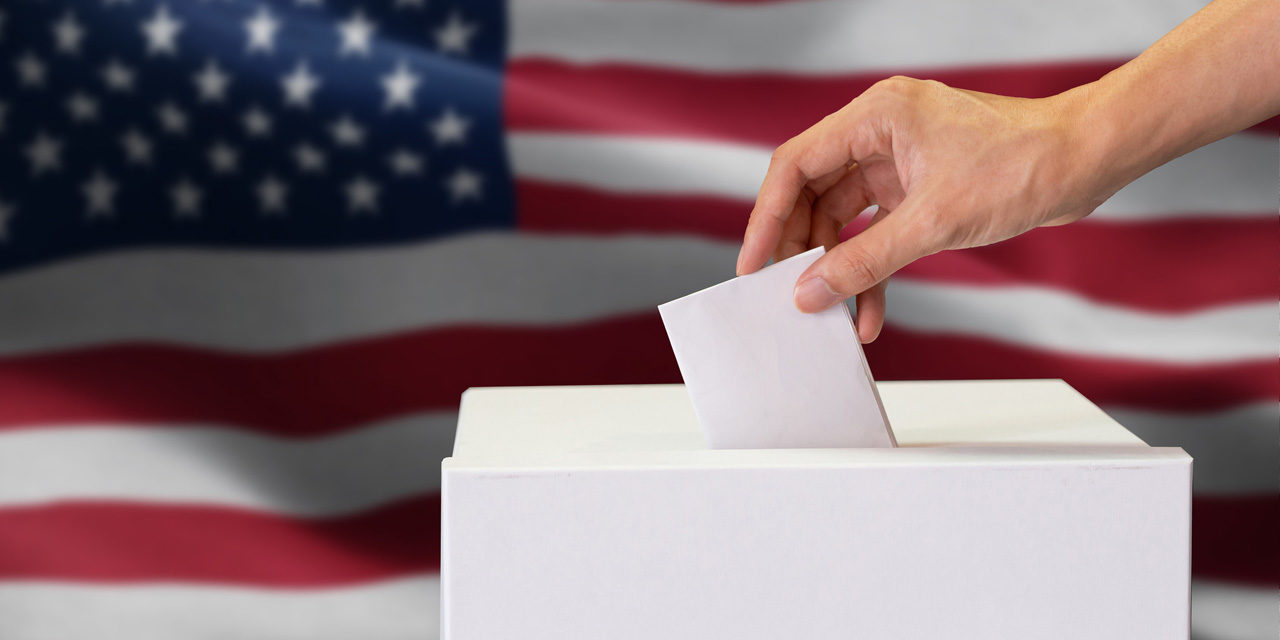 Every four years, dozens of intriguing Americans throw their hat in the presidential ring hoping for lightning to strike. In both parties, these Americans try to catch the wind by taking unique and unusual positions on the issues. Here are a few of these most intriguing candidates.

Boddie has proposed “The Pro-Love Initiative” which he claims would end abortion in the United States. “Under my administration American women who become pregnant will love to be pregnant and any such women for whatsoever reason that desire not to have babies will not get pregnant.”

Another Republican candidate is transhumanist Zoltan Istvan. The transhumanist movement consists of people who believe science and technology will soon overcome human mortality.

Istvan received 50 votes in the New Hampshire primary and is running on a platform to “upgrade America.”

His policy positions include ensuring “morphological freedom in adults,” and protecting the planet from existential threats like asteroids, plagues, and AI innovation. Additionally, Zoltan wants to, “lay the groundwork for the possibility of 3D printing entire human beings and AI creating the Singularity.”

Robby Wells is a 2020 candidate for the Democrat nomination for president. He’s a former collegiate football coach and is an ambassador for the International Human Rights Peace Campaign.

Wells insists that it’s time to “Rise up with Robby,” and has coined a new term for his economic plan: “Eaglenomics.” According to Wells, “Eaglenomics takes the best from the Left Wing and the Right Wing.” If he’s elected president, Wells plans to create prosperity for all and eradicate the revenue deficit and the national debt.

He received 81 votes in the New Hampshire primary.

A final “candidate,” who’s really just an actor, seems to garner significant attention every election cycle. Vermin Supreme in a viral video campaigned against the scourge of gum disease. “Gingivitis has been eroding the gum line of this great nation long enough. It must be stopped. For too long this country has been suffering a great moral and oral decay, in spirit and in sizers. A country’s future depends upon its ability to bite back. We can no longer be a nation indentured. Our very salivation is at stake. Together, we must brace ourselves,” Vermin Supreme declared.

In the same video, Vermin Supreme also pledged a free pony to all Americans. “Free ponies for all Americans. One of the overlooked issues in American today. It will create lots of jobs once we switch over to a pony-based economy.”

No matter what interesting proposal candidates put forward, there’s something extraordinary about ordinary Americans attempting to tackle the problems of our time. In our country, it’s “the people’s” responsibility to engage in the civic process and vote for who they think is best to lead the nation is the right direction.

If you plan on voting this year but haven’t yet registered, visit vote.org.