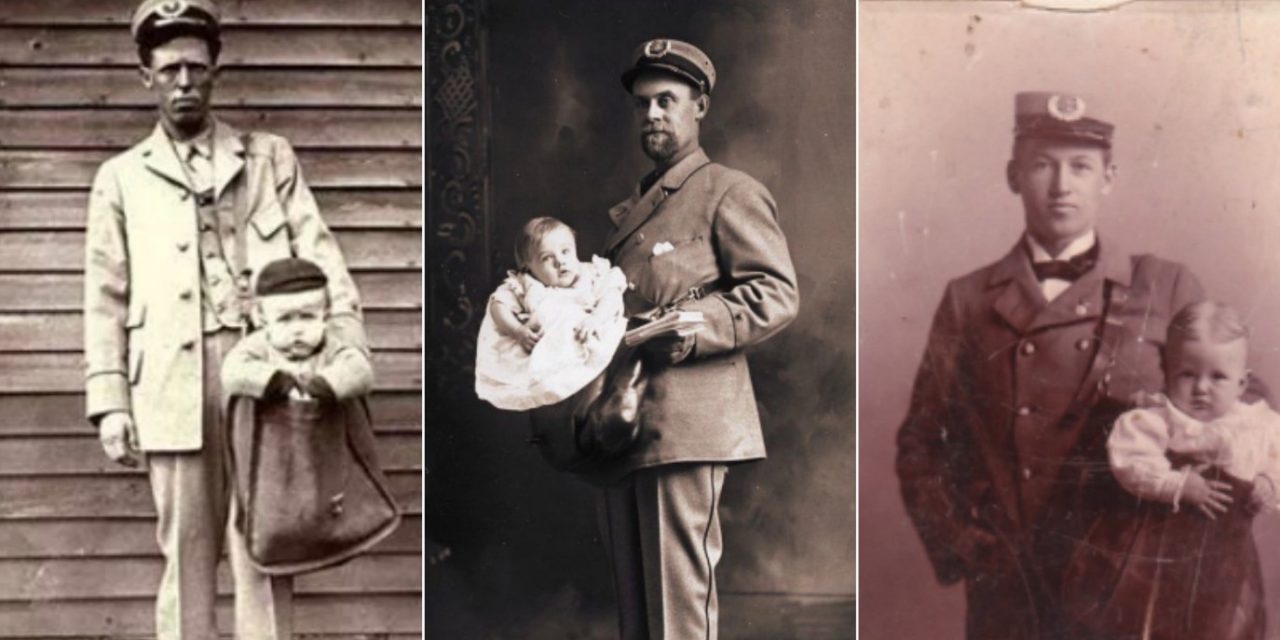 It’s likely few people paid much attention to Dr. Robert Califf’s narrow confirmation last week in the United States Senate for commissioner of the Food and Drug Administration (FDA). Political appointees to federal agencies, even ones large and consequential, are usually reserved for bureaucrats who fly beneath the mainstream public radar.

But Califf’s hearings were unusually contentious – and for reasons that should concern American families.

Previously head of the FDA in 2016 and 2017, Dr. Califf came under fire for his handling of the country’s escalating opioid crisis and his enthusiastic support of mail-order abortion.

This past December, the FDA lifted all restrictions on receiving abortion pills by mail. Previously, women were required to receive the abortifacients in person from certified health providers.

Analysts believe this aggressive move towards normalizing “chemical” abortions and the easing of requirements to obtain the pills is an attempt to get ahead of an anticipated Supreme Court ruling later this spring. Reading the tea leaves in the historic Dobbs hearing this past December, many expect that a slim majority of justices will uphold Texas’ 15-week ban on abortion.

Seismic shifts in the culture are often obvious, but sometimes they can be subtle and often come slowly. Like magicians who rely on a sleight of hand, the radical left has made an art of using soft words to describe dark deeds. By calling abortifacient drugs “medicine” and even using a federal agency to deliver them to women’s homes in plainly wrapped packaging, they’re deliberately muting and even attempting to normalize a tragic and deadly act. For many in the pro-abortion camp, pregnancy is now a disease to be treated, like cancer.

One wonders how postal workers might feel delivering drugs that kill along with LL Bean catalogs and utility bills.

In just over a hundred years, the Post Office has gone from delivering children to delivering drugs that kill them.

You read that right.

Between 1913 and 1915, the United States Post Office was known to hand deliver children. It was a simpler time, when many customers personally knew their mail carrier. If a parent needed a child transported across town, the mailman was willing (for a fee) to make the delivery.

From the History Channel:

Regulations about what you could and couldn’t send through the mail were vague when post offices began accepting parcels over four pounds on January 1, 1913. People immediately started testing its limits by mailing eggs, bricks, snakes and other unusual “packages.” So were people allowed to mail their children? Technically, there was no postal regulation against it.

“The first few years of parcel post service—it was a bit of a mess,” says Nancy Pope, head curator of history at the National Postal Museum. “You had different towns getting away with different things, depending on how their postmaster read the regulations.”

Researchers have confirmed seven instances of children being transported via parcel post. Including this report from The New York Times:

Mrs. E. H. Stanley of this city received her two-year-old nephew by parcel post to-day from his grandmother in Stratford, Okla., where he had been left for a visit three weeks ago. The boy wore a tag about his neck showing it had cost 18 cents to send him through the mails. He was transported 25 miles by rural route before reaching the railroad. He rode with the mail clerks, shared his lunch with them and arrived here in good condition.

The oddity and even gentle humor of this chapter in American history notwithstanding, it’s telling of both our culture and an arm of its government to go from delivering a child to delivering pills to kill them.

Inscribed on the side of the Smithsonian Institution’s National Postal Museum are the following words from Dr. Charles W. Eliot, former president of Harvard University:

Messenger of Sympathy and Love

Consoler of the Lonely

Bond of the Scattered Family

Enlarger of the Common Life

Carrier of News and Knowledge

Instrument of Trade and Industry

Of Peace and of Goodwill Among Men and Nations.

Abortion pills, which end life and destroy families, are the antithesis of such lovely sentiment.

May the Lord have mercy on us all.