Good News and Bad News for the Miss Universe Pageant 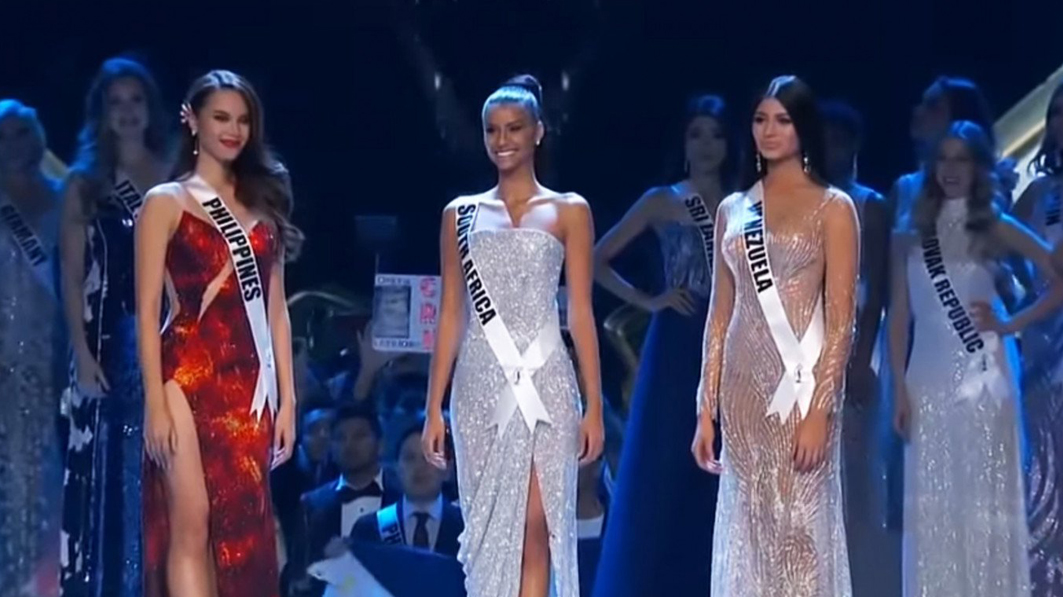 News outlets have been praising both the Miss Universe Pageant and Miss Spain, Angela Ponce, who was born male, for making history as the pageant’s first transgender contestant.

In October, a biological male who identifies as a woman won the 2018 UCI Masters Track Cycling World Championships in the women’s sprint 35-39 age bracket. A philosophy professor at the College of Charleston, Dr. McKinnon is a self-described athlete, academic and activist.

Of course men and women are different, and many of those differences remain even after hormones and surgery. In sports, those physical differences give men significant advantages.

In each of these incidents, real women and girls are denied success in areas where they may have practiced, trained and worked for years. Examples like these are proliferating, as the media, academia and businesses – and now beauty pageants and sports – embrace transgender ideology.

Rather than a cause for celebration, all this seems more like a reason for Christians to grieve and pray:

As we pray for those caught in this deception, we can continue to proclaim the truth of God’s love for all. We can teach our children and grandchildren about His creation of humanity as male and female in His image. And we can tell others of the salvation and transformation that He brings – even to those struggling with deep sexual sin and brokenness.

For help explaining transgender ideology to children who encounter this topic, read “Talking to Your Children About Transgender Issues.”

When you encounter transgenderism in your school, family, or local gym, “When Transgender Issues Enter Your World” offers guidance for responding well.

“Transgender Resources” lists all Focus on the Family articles, books and broadcasts on this topic.