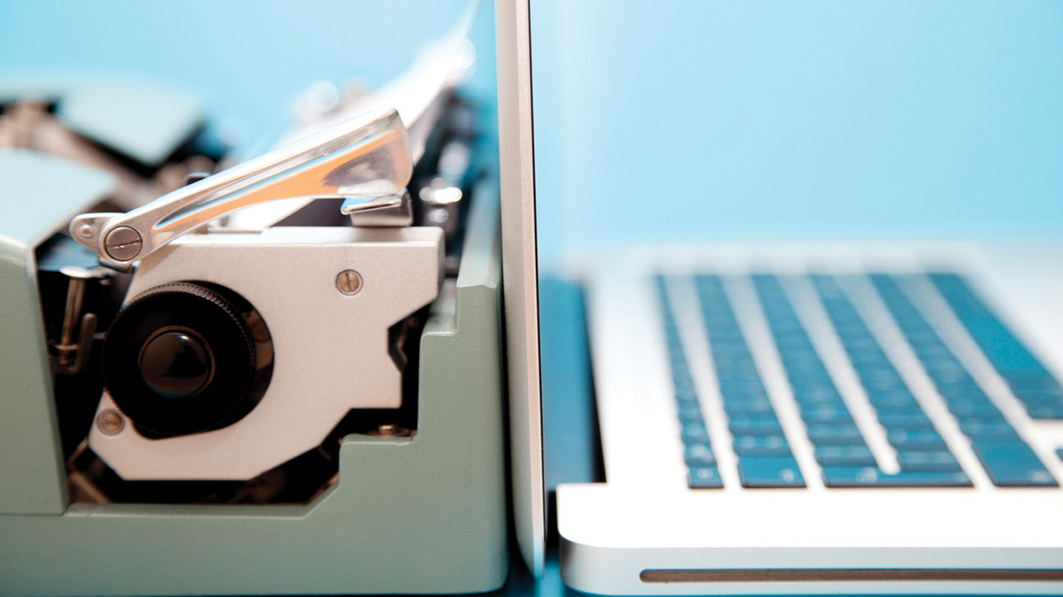 The Bible tells us that “unless a grain of wheat falls into the earth and dies, it remains alone; but if it dies, it bears much fruit” (John 12:24). That was true for Jesus, and it remains true for all of us: There are seasons of transition that can seem, from a fleshly perspective, to be painful—but when we yield to them, they open up doors of opportunity and fruitfulness that are greater than anything we could have achieved by staying the same.

In the December issue, I mentioned the “long-lead” nature of Citizen—how it takes at least two months, from planning to execution, for each issue to be put together. For some magazines dealing with fairly static issues, that model not only works very well, it’s ideal. But for a publication dealing in any way with current events, it’s become increasingly inefficient: We live in a world dominated by constant headlines that are delivered instantaneously to our personal devices all day long. The entire news industry has been impacted by the rise of technology and forced to adapt to it in various ways, especially over the last decade—integrating video and social media feeds into their coverage and refreshing stories on their websites as developments break. It’s a 60-second news cycle world.

So it’s time for Citizen to make that transition as well, and to be transformed into something that carries the same spirit of informing and inspiring readers to make a difference within their spheres of personal influence as the print edition, but which is delivered in a much more timely fashion to better help them do so.

The Daily Citizen will be delivered straight to subscribers’ inboxes each morning: A curated list of breaking news stories with commentary from the team of expert issue analysts at Focus on the Family who’ve contributed to our print pages many times in the past. There will be some other special content delivered from time to time as well—but rather than steal Focus on the Family President Jim Daly’s thunder in this space, let me refer you to his personal explanation of all those future plans, starting on page 28.

Over the 31 years Citizen has been in print, we’ve planted a lot of seeds in the culture. We’re optimistic that the winds of technology will now carry those seeds farther and faster than we ever did before—thereby bearing much fruit.

My journey with Citizen began in late 2001. I had voted in my first presidential election only the year before—and my understanding of the importance of public policy, and the God-given privilege and responsibility of making my voice heard in that arena, has grown with every piece I’ve researched, written and delivered to you. For me, writing for Citizen was on-the-job training for a life that makes an impact: Our views matter. Our voices matter. And in big ways and small, we create the world we live in through our words—so it’s imperative that we see people, circumstances and events through God’s eyes and speak His hopeful, life-giving words both to and about them.

The Citizen train will continue running in a new format along the same tracks laid down with its first issue in 1987—but this, friends, is my stop. The last season has been an exciting challenge, and a rare privilege.

Go forth and be fruitful. Here’s to the future!