Lightning out of a Clear Blue Sky 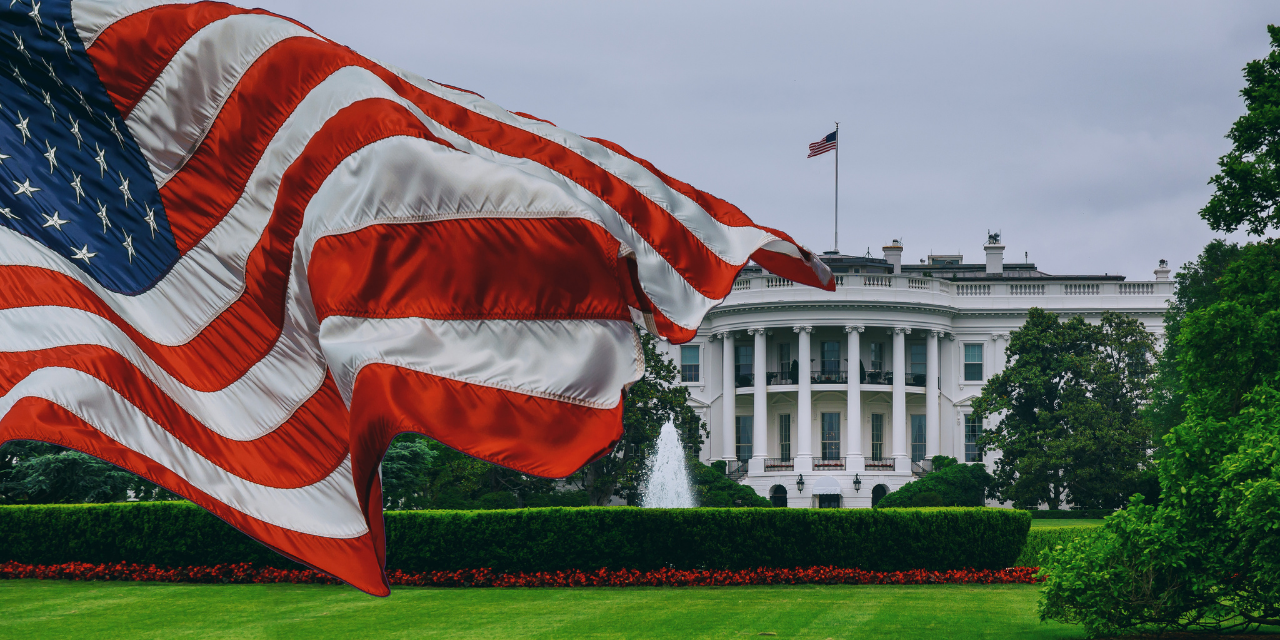 I left my home in Northern Virginia early that morning. The route to the White House was always inspiring because of its historic evocation along the way — driving around the Lincoln Memorial each day after having come across the Memorial Bridge from Arlington to Washington, with the Vietnam Memorial hard-by on the right-hand side.

The morning of September 11 was almost Edenic with its clear blue skies.

I arrived earlier than usual because we were preparing for a briefing with President George W. Bush that would involve a large group from the American Association of Christian Schools.

I was a special assistant to President Bush and the deputy director of the office of public liaison, coming to that post in January 2001 and remaining there for just over seven years until 2008.

I knew the president would be spending the early part of the day in Florida and then returning to the White House. I wanted to make sure the last minute details were set for our briefing with him.

I had a business breakfast that morning at the Hay-Adams hotel across Lafayette Square, and I remember the sense of relief because of the coolness and freshness of the air that morning after what had been a long, hot, humid Washington summer

On my way back to my office in the Eisenhower building next-door to the White House, I stopped to say hello to a friend who was working in the speech writing office, but he was out.  When I peaked my head inside his office, I noticed his television was on, set atop a filing cabinet, and that some commotion was going on in a live TV news report, the details of which I did not pay attention to since my colleague was not there.

I went back to my office, popped open my computer, and almost in an instant, events began moving rapidly, as if in a blur.

First, I received a call from a public liaison colleague who was overseeing the upcoming briefing with the president, and he told me the guards were not allowing him to bring people into the White House complex which puzzled me.

I knew the details for the meeting were set and the security clearances were correct for the group.  This was unusual.

My colleague asked me to turn on my TV because he was hearing buzz at the White House entry gates that a plane had hit the World Trade Center in New York City.

I told him that must’ve been what I was briefly seeing on TV when I had stopped into the speech writing office earlier.  I erroneously speculated during our quicksilver conversation that if in fact a plane had hit the building, surely it must’ve been a small plane.

As that conversation was concluding, a second phone line lit up, and I noticed that it was my parents phoning me from their home in the Midwest.

Had I seen what was happening in New York, they asked, and when I told them I had just gotten off the line with a colleague who was equally concerned, I noticed that yet another phone line was ringing, this one from a colleague telling me that the White House guards were asking everyone to leave the complex all together.

I foolishly speculated that if a plane had hit a skyscraper in New York, why were we being asked to evacuate in Washington?

It genuinely never dawned on me that a large passenger plane could have hit the World Trade Center, or any skyscraper for that matter, and so the whole thing, from experience, was not computing.

Having lived in Washington for many years at that point, I had been evacuated from federal buildings before, and it was always because of false alarms or some unintended mishap, resulting in standing on sidewalks and waiting for the all-clear — often after long periods of wasted time.

The day ahead was a busy one and I knew if I left at that moment, the things that needed to be done would quickly pile up before the president’s briefing.

Just then, my parents rang back, telling me they heard the plane crash in New York was intentional. The horror of what was happening in New York was now unfolding rapidly.

In that surreal and terrible moment at the White House, I knelt next to my desk and said a prayer, asking for God‘s mercy on those in the World Trade Center, and all those who would be terribly impacted in anyway by the cascading events in New York and Washington.

Just then, I heard a man in the hallway telling everyone to get out, and as I opened my office door and saw him running through the hallways of the Eisenhower building, I could tell he was in a state of genuine distress.

He told a number of us to leave right away; that this was not a drill; and that we needed to depart as fast as possible.

I grabbed my suitcoat and briefcase, and at that moment, my phone rang one more time.

It was my colleague, telling me one of the guards had nearly thrown him over the turnstile in the old 17th Street entrance to the Eisenhower building, working to evacuate people as fast as possible.

A terrible urgency had rapidly filled the building. We were like a river of humanity flowing into the checkerboard hallways at the Eisenhower Building, going down the winding staircases and out the exit into a city of sheer mayhem.

When we got outside, it was mass confusion in the streets and on the sidewalks around the White House, and in complete contradiction to the calm beauty of the city that I had experienced just an hour and a half before.

Cars and small delivery vans were rushing up and down 17th Street, not paying attention to any of the traffic lights or pedestrians running in various directions.

There were so many people on the sidewalks no one knew where to stand or where to go.

But amid the chaos around me, I witnessed a strange oasis of calm, and it was among the most moving things I have ever experienced, then or now.

Some of the people who were to have been part of our White House briefing with President Bush formed small circles on the streets, asking those who were panicked or distressed to join them for a moment of prayer — for themselves, for our nation, and for the events swirling about us.

Complete strangers were hugging and calming other people, and I saw a number of others with hands over their mouths in a state of disbelief and shock about what was happening in that frantic hour.

As people continued to pour into the streets, and as the buzz about what was actually occurring had a ricochet effect, those from the American Association of Christian Schools —  who had planned to spend part of that day with President George W. Bush at the White House — were instead outside in the streets ministering to complete strangers.

They were conveying the kind of peace and consolation that surpasses human understanding — the peace of Providence.

There is so much more to say and to remember as we commemorate the 20th anniversary of 9-11.  But amid the horror of that day, and what would unfold in the difficult days thereafter, I will never forget and always be grateful for the genuine gift of serenity and consolation being offered by that remarkable and humble group of fellow Americans on what would become one of the most historic and tragic days in the whole of American history.