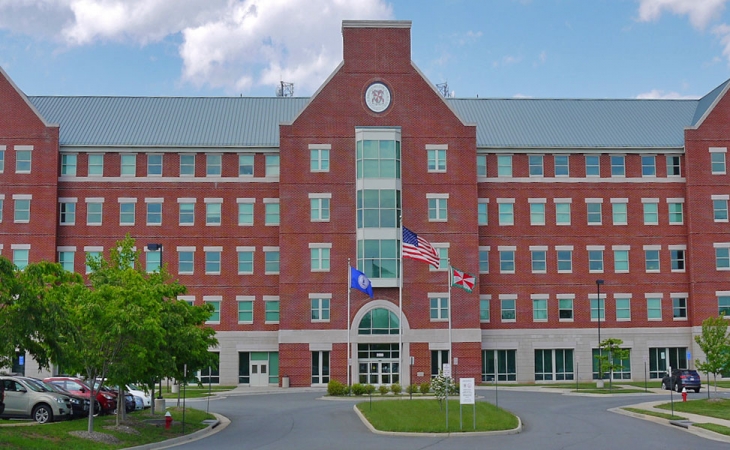 Alliance Defending Freedom (ADF) attorneys have announced a settlement bringing to a close the successful lawsuit by their client, Virginia resident Tanner Cross, who was suspended by the Loudoun County School Board after he spoke in opposition to a proposed gender identity policy at a May 25 board meeting.

Cross, a Christian who teaches physical education at Leesburg Elementary School, rose during the public comment portion of the May meeting and addressed proposed Policy 8040 which would have required all district employees to use the preferred pronouns of students, whether or not those corresponded to the students’ biological sex.

“It’s not my intention to hurt anyone, but there are certain truths that we must face when ready,” Cross told the board. “We condemn school policies [that] would damage children, defile the holy image of God.

“I love all of my students, but I will never lie to them regardless of the consequences. I’m a teacher, but I serve God first and I will not affirm that a biological boy can be a girl and vice versa because it’s against my religion. It’s lying to a child, it’s abuse to a child, and it’s sinning against our God.”

For his opposition, Cross was banned from the school’s campus and placed on administrative leave while the district investigated him for “engag[ing] in conduct that has had a disruptive impact on the operations of Leesburg Elementary School.”

A Virginia Circuit Court judge was not impressed by the district’s action, and on June 8 issued a temporary injunction that required the immediate reinstatement of Cross. In August, the Virginia Supreme Court affirmed the lower court rule and made the injunction permanent. That prompted the district to sit down with Cross and his attorneys and hammer out the settlement, which in addition to reinstatement to his job, involves removing any reference to his suspension from his employment file and also includes a payment of $20,000 in attorneys’ fees.

“Teachers shouldn’t be forced to promote ideologies that are harmful to their students and that they believe are false, and they certainly shouldn’t be silenced from commenting at public meetings,” ADF Senior Counsel Tyson Langhofer, director of the ADF Center for Academic Freedom, said in a press release.

“While we are very pleased that Tanner will be able to keep serving his students in light of this settlement, the concerns expressed in our ongoing lawsuit challenging the district’s policy remain. Public employees cannot be forced to contradict their core beliefs just to keep a job. Freedom—of speech and religious exercise—includes the freedom not to speak messages against our core beliefs. That’s why our lawsuit asks the court to protect the constitutional rights of our clients by immediately halting enforcement of this harmful school district policy.”

The settlement doesn’t resolve claims made by two other Loudoun County teachers in the lawsuit, high school history teacher Monica Gill and middle school teacher Kim Wright. Those will continue.

The case is Cross v. Loudoun County School Board.