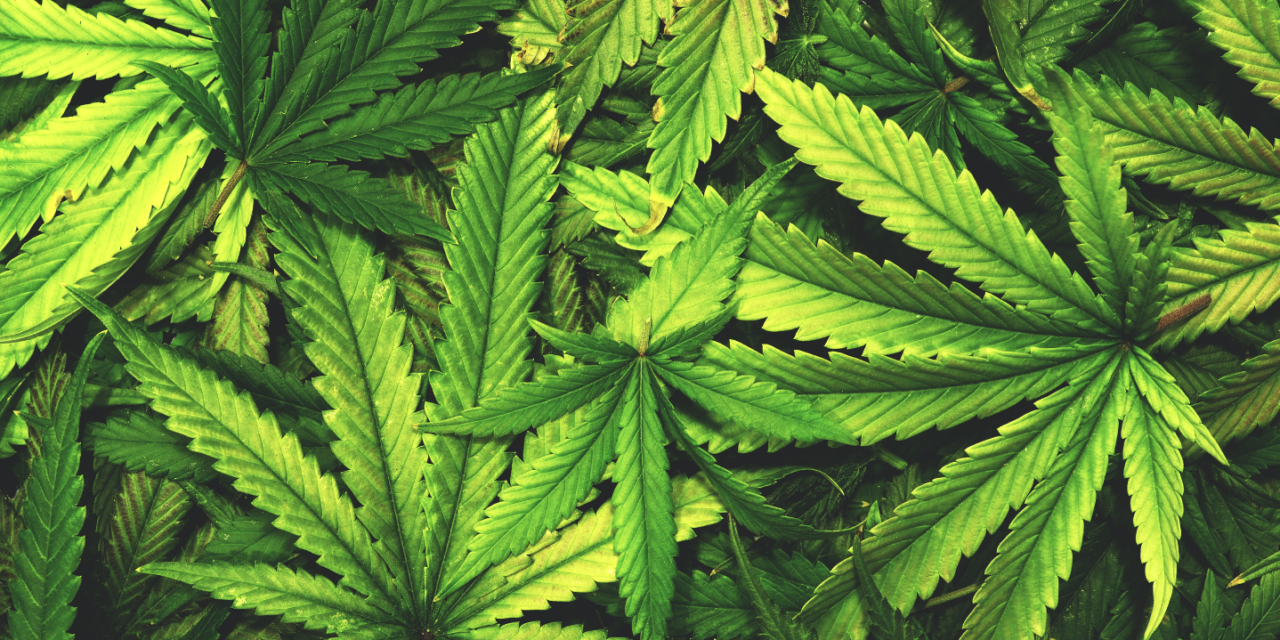 Drugs and marijuana legalization were on the ballot in a number of states Tuesday. Five dealt with legalizing recreational marijuana, and one with legalizing hallucinogenic/entheogenic plants and fungi (the so-called “magic mushroom” initiative).

The marijuana initiatives passed in two states – Maryland and Missouri – and were defeated in three others – Arkansas, North Dakota and South Dakota. Colorado, which legalized medical marijuana in 2000 and recreational marijuana in 2012, sent an initiative to voters on Tuesday to legalize certain hallucinogenic substances such as psilocybin and psilocyn, two compounds found in “magic mushrooms,” for use in “therapeutic settings.” The Colorado measure is still too close to call as of Wednesday morning.

Amendment Question 4, also known as the Marijuana Legalization Amendment, was referred to the voters as a state constitutional amendment by the state legislature. The measure, which legalizes recreational marijuana for those 21 years and older, also directs the state legislature to pass laws for the use, distribution, regulation and taxation of the substance.

Amendment 3, also known as the “Marijuana Legalization Initiative,” amended the state constitution to legalize the purchase, possession, consumption, use, delivery, manufacture, and sale of marijuana for personal use for adults over the age of 21. It also allows individuals with certain marijuana-related criminal convictions to petition for release from prison or parole and probation and have their records expunged. The measure also places a 6% sales tax on recreational marijuana.

Issue 4, the “Marijuana Legalization Initiative,” would have added a provision to the Arkansas constitution legalizing recreational marijuana. The Daily Citizen has previously written about this amendment here.

Measure 2, the “Marijuana Legalization Initiative,” would have created a state statute legalizing the use and possession of up to one ounce of marijuana for adults 21 years old and older.

Measure 27, the “Marijuana Legalization Initiative,” would have created a state statute legalizing the possession, distribution and use of marijuana for persons who are at least 21 years old.

Proposition 122, also known as the “Decriminalization and Regulated Access Program for Certain Psychedelic plants and Fungi Initiative,” would have decriminalized the personal use, possession, growth, and transport of natural medicines for persons 21 years and older. “Natural medicines” is defined as “certain psychedelic plants…including dimethyltryptamine (DMT); ibogaine; mescaline (excluding peyote); psilocybin; and psilocyn.”

Oregon is the only other state to have decriminalized psilocybin.

As of Wednesday morning, Proposition 122 is slightly ahead, 51% to 49%, but still too close to call, according to The Denver Post.

The Rocky Mountain High Intensity Drug Trafficking Area program tracks the impacts from the legalization of marijuana. The deleterious effects, including increased traffic deaths, marijuana-related hospitalizations and deaths, including suicides, the increasing black market for marijuana and other societal costs, are well documented.

The Colorado Division of Criminal Justice has produced a similar report on the negative impacts of marijuana legalization.

Yet every couple years, it seems, the question of drug legalization is back on the ballot in various states. Kudos to those states whose voters have resisted the siren call of legalization’s promised benefits, such as increased tax revenues to fund schools and recreational programs. It’s all a massive deception designed to benefit a $25 billion industry.

Focus on the Family has free resources on the subject of marijuana:

Perspectives on the Legalization of Marijuana

Talking With Tweens About Marijuana

The Vicious Truth About Drug Addiction and Alcoholism