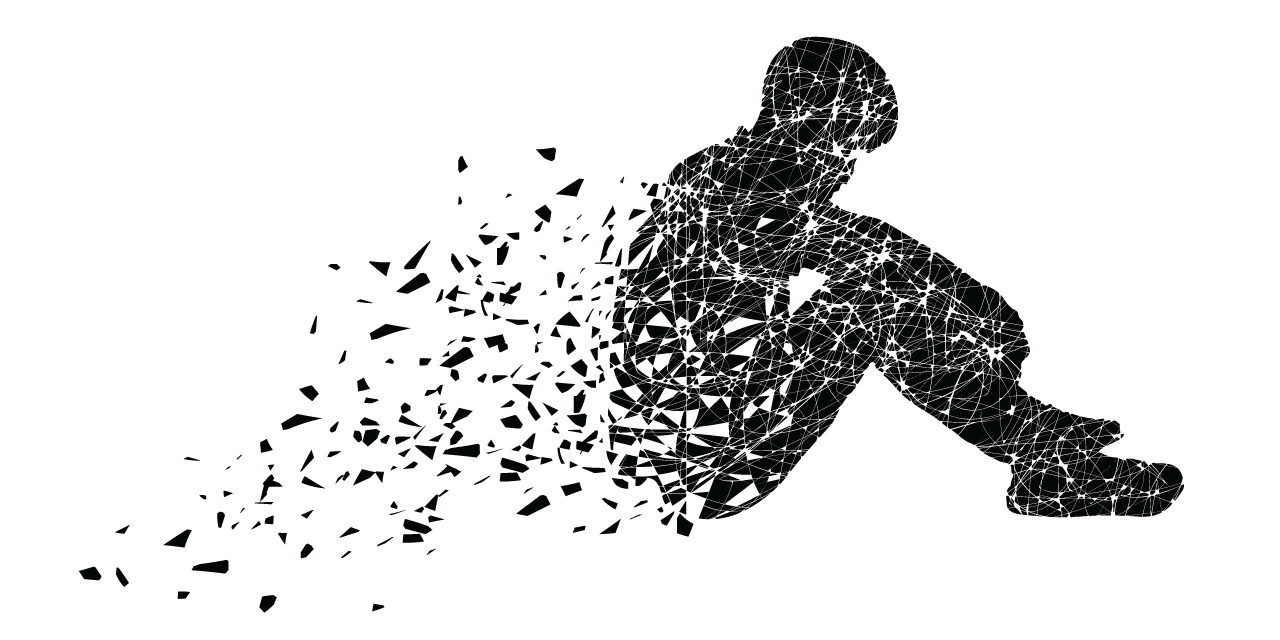 The COVID-19 pandemic has resulted in various struggles around the world, from isolation caused by the shutdowns to businesses that have closed or were forced to lay off workers due to the lack of customers. In particular, suicide is a grave concern, especially with a recent report from Japan showing that more people died from suicide last month than during the entire COVID-19 pandemic.

According to official government reports, 2,153 people committed suicide in the month of October in Japan, while only 2,087 Japanese have died from COVID-19 in 2020.

“We didn’t even have a lockdown, and the impact of COVID is very minimal compared to other countries…but still we see this big increase in the number of suicides,” Michiko Ueda, an associate professor at Waseda University in Tokyo, said in an interview with CNN. “That suggests other countries might see a similar or even bigger increase in the number of suicides.”

Though the majority of suicides are usually committed by men, the number of women who have committed suicide has increased by 83% in the month of October compared to the same month last year.

As COVID has forced people to work from home and caused layoffs, many women are now struggling to raise their children and either balance their job at home or are without one. One suicide prevention hotline has reported that many women call in “stressed about raising their kids, with some confessing to thoughts of killing their own children.” Women have also reported becoming victims of domestic violence, as husbands are also spending more time at home.

When it comes to developed countries, Japan has the second highest suicide rate, behind South Korea. The practice also has deep historical and cultural roots through ritualistic suicide, known as seppuku, and the kamikaze pilots.

It’s an act that has achieved a level of societal acceptance.

“Japan has no history of Christianity,” Wataru Nishida, a psychologist at Tokyo’s Temple University, said in an interview with the BBC back in 2015. “So here suicide is not a sin. In fact, some look at it as a way of taking responsibility.”

As a country, Japan is also rather unique in the stress it puts on both workers and students. The highest day for suicide for children 10-18 occurs around September 1, when the second semester of school begins after the summer break. Many commit suicide due to school-related stress and bullying. Suicides for school-aged children also peak in April, when the school year officially begins.

There’s also the term Karojisatsu, which literally means “suicide by overwork”— and Karoshi, a term created for workers who die suddenly from heart attacks, strokes or starvation caused by working excessive hours, like 100 hours in a week. These deaths are not limited to older workers either, as people in their early 20s have died.

The impact and stress that COVID will have on the mental health of Americans and suicide rates won’t be fully known for at least two years, as the most recent data reported by the CDC is currently 2018, but there’s no doubt that there will likely be an increase.

Between the social isolation, lockdowns and the loss of employment or decreased wages due to the pandemic, there’s no doubt that COVID has taken a toll on the mental health of many Americans. Some will likely choose suicide in a desperate moment.

But there is help for those that are struggling with suicidal thoughts or depression.

Focus on the Family has counselors who can provide a free consultation. They can be reached at 1-855-771-HELP (4357). Please be prepared to leave your contact information for a counselor to return a call to you as soon as possible.

Suicide is a Problem for Youth and Young Adults