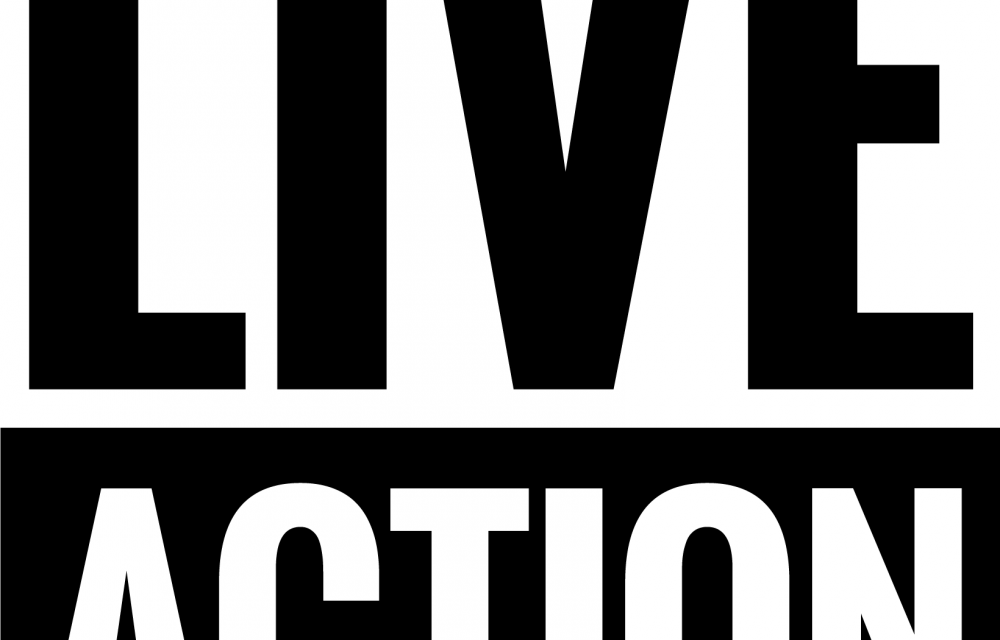 There is perhaps nothing more annoying than a biased attack by someone claiming that they are unbiased. That’s the case with Sharon Kann, a contributor to Newsweek and employee of the progressive Media Matters, who wrote a recent article entitled: “No, big tech isn’t censoring anti-abortion content-just look at the data.”

Live Action, a pro-life organization and news outlet she discusses in the article, is taking issue with her false claim. Lila Rose, Live Action’s president, initially requested that Newsweek give her organization an opportunity for rebuttal, but she received no response.  A cease and desist letter has been sent, and if that does not result in action then other legal avenues will be explored.

While the Newsweek piece does state that the article is opinion, it is riddled with factual errors and a blatantly obvious bias. If Newsweek had a decent amount of journalistic integrity, it should not have given a platform to such a problematic and compromised piece. Another option would’ve been to allow Live Action to post a response to the claim. After all, the author is an “abortion rights and reproductive health program director at Media Matters.” Her bias is evident in her title.

For those unaware, Media Matters is a radical progressive group with a mission of “comprehensively monitoring, analyzing and correcting conservative misinformation in the U.S. media.” It launched during the presidency of George W. Bush. Media Matters is known for its aggressiveness towards conservative commentators and giving awards to those deemed “Misinformer of the Year.” Kann was never going to find anything wrong with the way that big businesses treat pro-life organizations, in fact, she would likely agree with efforts to minimize their content.

She wrote, “Rose and her right-wing media allies haven’t been shy about alleging that platforms and media outlets are censoring conservative content—claiming that an anti-abortion movie (Unplanned) was unfairly suppressed (it wasn’t), that ads are systematically blocked based on ideology (they aren’t) and that search engine traffic is manipulated to disadvantage anti-choice content (highly unlikely).”

It must be nice to live in the progressive media bubble.

She supports her conclusions by using a Media Matters study, which claims to find that “right-leaning and left-leaning political Facebook pages garnered virtually identical interaction rates.” Of course, the actual study contains no details to verify what pages were evaluated. The parameters of the study were just a vague designation as being right- or left-leaning and the size of the audience. Generally speaking, if a study can’t provide the data for independent verification, the evidence is essentially useless. As a progressive organization that deliberately targets and identifies conservative material, Media Matters conclusions would be obvious.

Kann continues her argument by showing that there is a disparity between abortion-related content on right- and left-leaning pages, and that Live Action and Lifenews.com made up a “more than a quarter of the most popular posts during this time.”

The data is likely correct, but her reasoning is misleading. These pro-life pages are popular because people are passionate about supporting and defending life regardless of the continued bias of social media companies. After all, the battle over abortion is really a fight about life and death. The stories that Live Action and other sites post are often powerful and worth sharing. It would be amazing to see how large the reach could get if there were no social media restrictions on pro-life content, but there are.

Last year, Facebook announced that the image of an aborted, miscarried or stillborn baby would likely result in some sort of filter being put over the image, which would make it inaccessible to anyone under the age of 18. It is both an acknowledgement of the baby’s humanity, but also a desire to make pro-life content more difficult for people to find.

Live Action also discovered earlier this year that Pinterest had designated stories from its website as “pornography” in the backend coding. Without a whistleblower, this information would have been impossible for Live Action to discover on its own. Coding is only available to people within an organization, or to a hacker who gains access. The revelation was shocking and showed a serious bias by Pinterest towards Live Action’s pro-life content.

In another revelation, a whistleblower from Google came forward and shared documents he had collected for over a year to Project Veritas. He believed that based on what he collected that Google’s algorithm was “unfair” and wanted to share with the world how Google could potentially manipulate future elections.

In a recent testimony before the Senate Judiciary Subcommittee on the Constitution, Dr. Robert Epstein, a self-identified democrat, testified that he’s collected data that shows that “Google displays content to the American public that is biased in favor on one political party. No private company should have either the right or the power to manipulate large populations without their knowledge.”

What Kann wrote is wrong. It is becoming more and more evident that there is a serious progressive bias within the big tech industries, which could have a damaging impact on the upcoming election. Information is power, and places like Google, Facebook, Twitter and others, know that and some have a desire to use that influence for their own purposes.