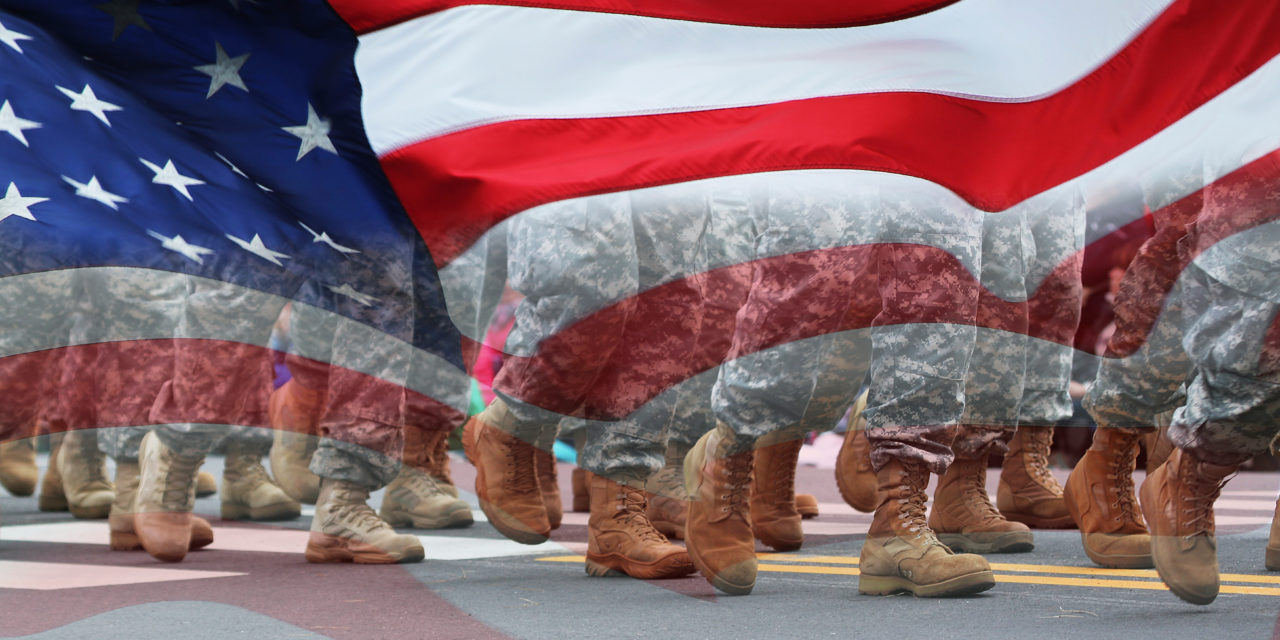 The Pentagon has formally rescinded its COVID-19 vaccine mandate, bringing an end to the controversial policy that saw thousands of servicemembers involuntarily separated from the United States military.

In an official memo from Secretary of Defense Lloyd J. Austin III, the secretary said that the newly passed National Defense Authorization Act (NDAA) “requires me to rescind the mandate that members of the Armed Forces be vaccinated against COVID-19, issued in my August 24, 2021 memorandum … I hereby rescind that memorandum.”

“No individuals currently serving in the Armed Forces shall be separated solely on the basis of their refusal to receive the COVID-19 vaccinations if they sought an accommodation on religious, administrative, or medical grounds,” Secretary Austin added.

Since the policy was implemented, the nation’s six military branches had been frequently caught discriminating against those with religious objections to receiving the shots.

Consider the 3,733 Marines who had requested a religious accommodation to the Department of Defense’s vaccine mandate. Of those thousands of requests, the U.S. Marine Corps had granted just 11 – and all those were for Marines close to retirement.

After the Christian, nonprofit legal organization Liberty Counsel brought a lawsuit against the Corps, U.S. District Judge Steven Merryday issued a preliminary injunction – along with a scathing opinion – prohibiting the Marine Corps from punishing the thousands of Marines who had not received a COVID-19 shot.

“The record presents no successful applicant other than a few who are due for retirement and prompt separation,” Judge Merryday wrote. “Because the record reveals the substantial likelihood of a systemic failure by the Marine Corps to discharge the obligations established by RFRA, a classwide preliminary injunction is warranted” (emphasis added).

As the Daily Citizen reported at the time, “RFRA requires employers (the Marine Corps in this case) to provide a ‘reasonable accommodation’ to employees who object to an employer’s actions based on a ‘sincerely held’ religious belief.”

Ironically, in Secretary Austin’s memo, he said that “religious liberty is a foundational principle of enduring importance in America, enshrined in our Constitution and other sources of Federal law. Service members have the right to observe the tenets of their religion.”

Those are admirable sentiments, but they come as cold comfort to the more than 8,000 servicemembers who were discharged from the military for refusing to get a COVID-19 shot, according to recent numbers. It’s unlikely these former servicemembers feel that the military believes they had “the right to observe the tenets of their religion.”

The news of Secretary Austin’s memo comes after a bipartisan group of Congressmen agreed to end the mandate as a part of the FY23 NDAA.

“Pentagon formally drops COVID-19 mandate. There is more to do here, but this is an important step,” Rep. Chip Roy, R-Texas, tweeted, after the secretary’s memo was released. “Thank you to all my colleagues who fought this terrible policy from day one and the powerful testimonies service members shared with us.”

It remains to be seen whether legislators will, in future bills, offer reinstatement and backpay to the thousands of servicemembers terminated because of the mandate.