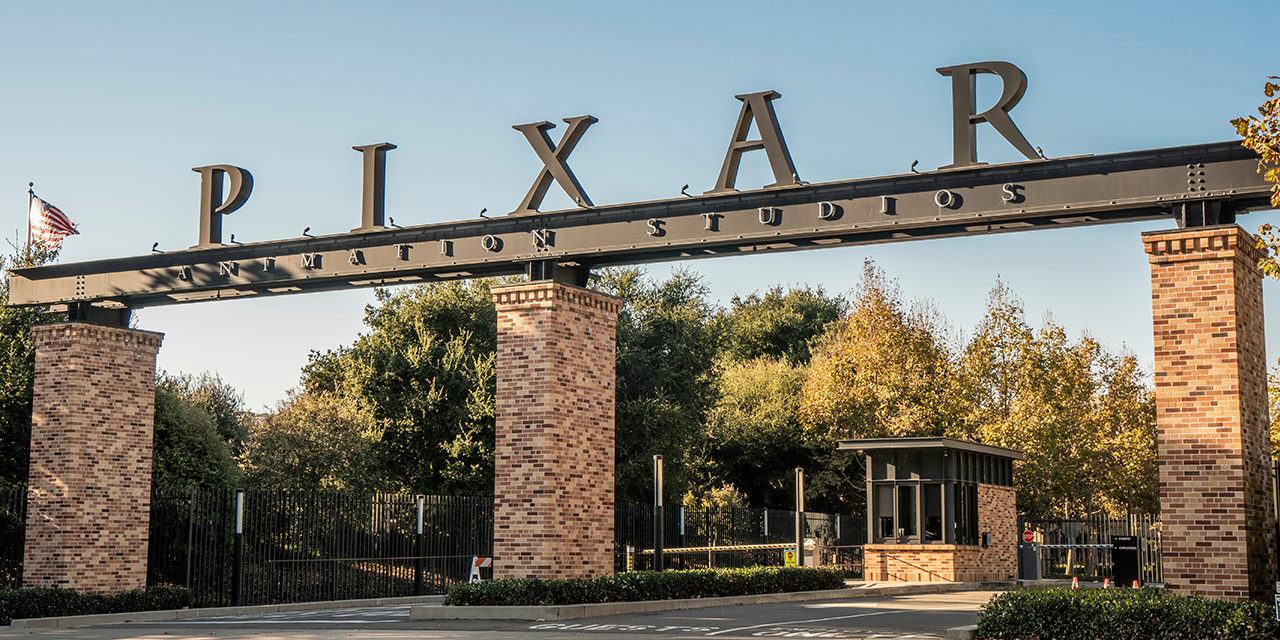 Walt Disney’s Pixar Animation Studio reportedly put out a casting call for an actress to play a “transgender girl,” that is, a boy who believes he’s a girl, in an upcoming animated project.

The group said, “We talked to the casting director and they sent us this flyer. They’re reaching out to other orgs as well, but we got the sense we’re the first to post about it.”

We have confirmed this is legit, so share away! pic.twitter.com/oKLFzyjXIL

Pixar was at first an independent film studio but was purchased by The Walt Disney Company in 2006. The studio has produced 23 feature films since 1995, including Toy Story, The Incredibles, Finding Nemo, Up, Cars, and Monsters, Inc. Pixar movies have won 18 Academy Awards and are among the highest grossing films of all time, raking in more than $14 billion worldwide.

Disney and Pixar have been pushing the envelope with LGBT-identified characters in animated films targeted toward children and families. In 2020, the Pixar animated film Onward had a short scene spotlighting a female police officer who said, “My girlfriend’s daughter got me pulling my hair out.”

That same year, the Pixar short film Out featured a gay-identified lead character. Before that, the live-action version of Beauty and the Beast featured a campy performance by Josh Gad as LeFou, singing the praises of and looking longingly at Gaston. The film’s director, Bill Condon, confirmed that LeFou was gay-identified and said that the end of the film contained “a nice, exclusively gay moment in a Disney Movie.”

Disney television features a bisexual-identified cartoon character on The Owl House and a character with two dads on DuckTales. In 2014, the show Good Luck Charlie featured an episode where Charlie “has a playdate with another little girl who just so happens to have two moms,” and in 2017, the 13-year-old character Cyrus Goodman announced, “I’m gay,” on the series Andi Mack. Its show High School Musical: The Musical: The Series also features gay-identified characters.

It should come as no surprise that Disney is pursuing this agenda. The company regularly receives a 100% score from the Human Rights Campaign (HRC) in its Corporate Equality Index, earning Disney a spot on the group’s annual list of “Best Place to Work for LGBTQ Equality.”

Plugged In Director Adam Holz wrote about the proliferation of LGBT-identified characters in entertainment. He said, “As a parent of kids between the ages of 9 and 13  myself, I sometimes feel frustrated that our entertainment culture is so fixated on this issue, that it’s so stridently advocating a position that’s at odds with what I’m trying to teach them.”

He encouraged parents to have ongoing conversations with their children about this – and other moral concerns – that they come across in books, television and movies.

“The question Christian parents must grapple with isn’t if we’re going to address this important issue. Rather, it’s when and how,” Holz said. “Mainstream culture has an agenda that’s slowly saturating children’s programming as well as entertainment media aimed at teens and adults. And if we don’t move intentionally and purposefully into this conversation with our kids, be assured that the culture is already doing so—aggressively.”

The Daily Citizen reached out to Pixar for more information about the casting call and plans to include a teenage boy who identifies as female in an upcoming production. So far, all we’ve heard back is:

Thank you for reaching out.

We are NO LONGER ACCEPTING SUBMISSIONS for Jess casting.

Emails or phone calls will not be returned.

We are thrilled at the overwhelming response we’ve received for this casting call and thank you for your interest.

Focus on the Family: Plugged In