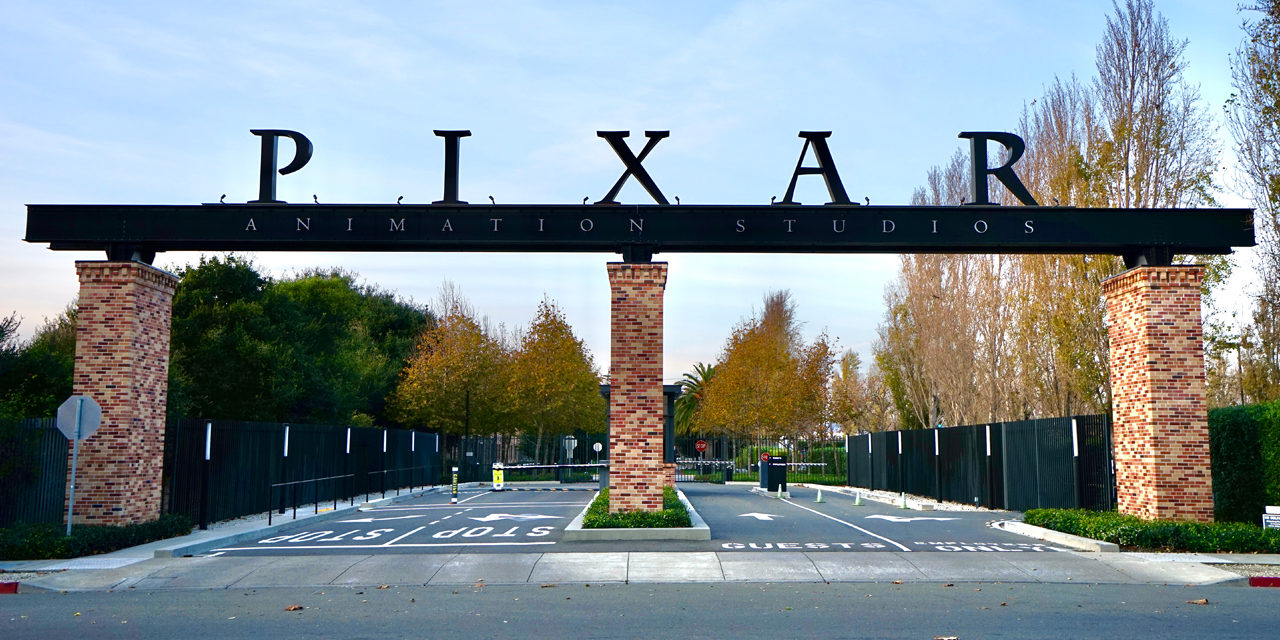 “Out” is a Pixar Animation Studios short animated film featuring a man named Greg as its lead character. The film’s online description reads:

On an average day, Greg’s life is filled with family, love and a rambunctious little dog – but despite all of this, Greg has a secret. Today is different, though. With some help from his precocious pup, and a little bit of magic, Greg might learn that he has nothing to hide.

Greg’s secret? He has a boyfriend named Manuel, and he’s afraid to tell his parents. By the end of the film he does so, with the help of his feisty little dog, Jim. All ends well of course, as Greg “learns the importance of being true to himself,” as a writer for The New York Times phrased it.

Adam Holz is Director of Media and Culture for Focus’ Parenting and Youth Department. He oversees Focus’ Plugged In site, which offers reviews, blogs and articles about movies, television shows, music, games and books. Holz has worked for Focus for 17 years, so he’s well aware of the growth in the presentation of LGBT individuals and stories in children’s entertainment.

Holz said that “we’re at this moment where it’s seen as virtuous to include non-straight people” in entertainment. Doing so signals that you’re on the “right side of history” and that you’re “tolerant and inclusive,” open to diversity.

The Supreme Court’s redefinition of marriage in 2015 has led to an estimated 513,000 married same-sex couples in the U.S. With that cultural milestone, it seems only natural that the entertainment industry would include more LGBT-identified individuals and same-sex couples. After all, same-sex marriage is the law of the land.

As a result, Holz warns that parents need to be prepared: “Our message to parents is: It’s not if you’re going to be dealing with this, it’s how will you deal with it. Because the culture has made a judgement that sexual expression is good – and that’s basically the end of the conversation as far as the secular world is concerned.”

Pixar is owned by The Walt Disney Company, and “Out” is airing on Disney Plus, “the dedicated streaming home for programs from Disney, Pixar, Marvel, Star Wars, National Geographic and more.” Access to Disney Plus is sold as a package along with Hulu and ESPN Plus – two other media companies with Disney as the primary and controlling shareholder.

It’s only a 9-minute film, but it’s emblematic of the direction that Disney and its subsidiaries have been moving. GLAAD, the LGBT activist media-monitoring group, welcomed the film and applauded Disney for “establishing itself as a welcoming home for stories about all loving couples and families, including LGBTQ ones.”

With its ownership of Walt Disney Pictures, Hulu, Pixar, Marvel Entertainment, Lucas Film, 20th Century Studios – and more – Disney is a huge media conglomerate, producing and distributing entertainment through a variety of channels. With all those outlets, it is indeed a “welcoming home.” Here are just a few examples:

Disney used to be renowned for providing family-friendly entertainment that parents could trust. But its films and TV shows have followed the shift in our culture’s view of sexuality, giving children confusing sexual messages.

Christian parents who are trying to raise their children to embrace God’s design for relationships, marriage and sexuality should be aware of that shift – and be prepared. In the next article in this two-part series, we’ll talk again with Adam Holz about this issue and provide some ideas for concerned parents.

Read the second article in this two-part series with Adam Holz: Increase in LGBT Characters in Children’s Entertainment — Focus’ Plugged In Gives Advice for Parents

GLAAD Shares About Increase in LGBT Representation on Television, Including Children’s Shows