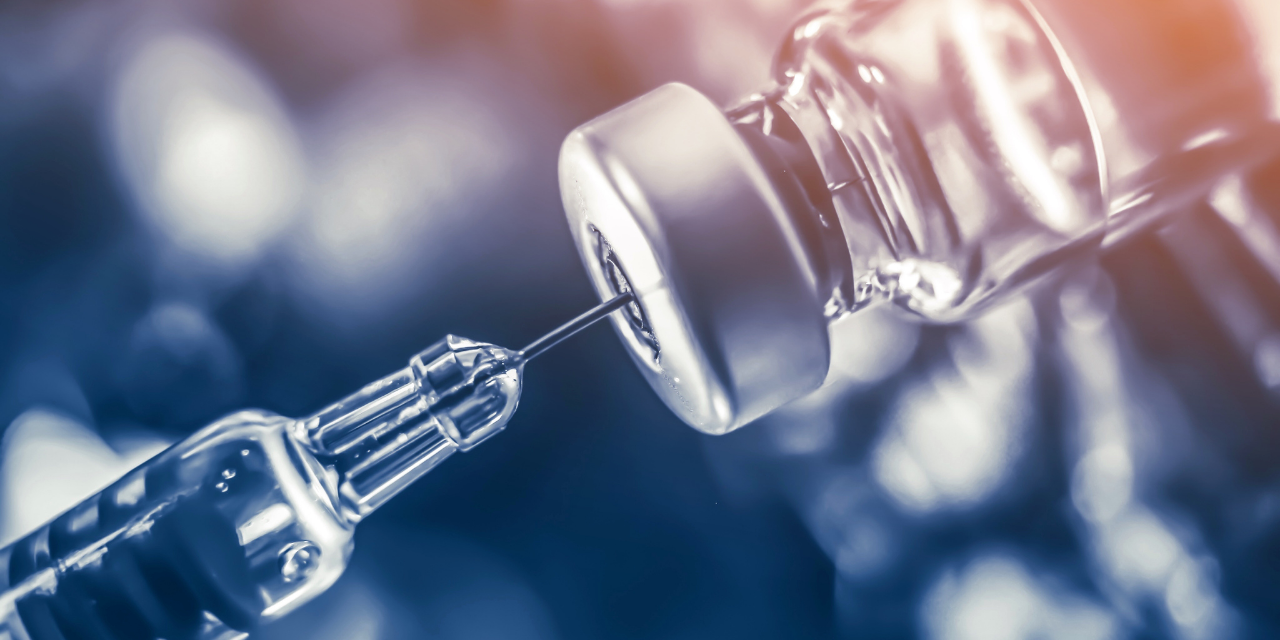 Not content with aborting more than 330,000 preborn babies a year, Planned Parenthood has set its sights on harming adolescents, teens and adult men and women by offering body-and mind-damaging opposite-sex hormones to those suffering from sexual-identity confusion.

In its 2019-2020 annual report, the non-profit reported $1.5 billion in revenue – with government health reimbursements and grants. That report also stated that Planned Parenthood had “more than 200 health centers in 31 states providing hormone therapy for transgender patients.”

Just a year later, the organization lists almost 300 centers across 38 states, “offering hormone therapy on an informed-consent basis, meaning that no counseling or doctor’s note is required to begin taking hormones.” No therapist needed – just walk in and say, “I identify as the opposite sex” or “I identify as non-binary.”

Abigail Shrier, author of Irreversible Damage: The Transgender Craze Seducing Our Daughters, notes that these clinics threaten parental rights. In several states, including California, Oregon and Washington, minors as young as 12 or 13 can receive “mental health treatment,” including “gender identity affirmation,” without parental consent or disclosure of information to parents.

Taking opposite sex hormones can be dangerous and damaging. The American College of Pediatricians writes, “Women who identify as men are given enough testosterone to raise their levels 10-40 times above the female reference range. Past studies have documented multiple psychiatric problems with similar high doses of anabolic steroids like testosterone such that 23% of subjects met DSM criteria for a major mood syndrome such as mania, hypomania, and major depression, and 3.4-12% developed psychotic symptoms.”

According to the Mayo Clinic adolescent, teen and young adult women can expect some of these changes to their bodies when they take male hormones:

Some of these are permanent. If a young woman “desists” in her transgenderism and goes back to living as a woman, her voice will be permanently deepened and she will have facial hair. And girls are often taking these hormones during a crucial period of continuing brain changes and development.

Physical risks listed by the Mayo Clinic include:

Adolescent, teen and adult males also face risks when they go to these clinics. ACPeds writes about the mental health risks of giving estrogen to males, “Estrogen also impacts mood in complex ways. Post-menopausal women treated with estrogen often experience severe anxiety despite being placed on physiologic doses of the hormone. Men who identify as women are given supraphysiologic doses of estrogen; theoretically, this has the potential to worsen both depression and anxiety.”

The Mayo Clinic explains the physical effects of blocking testosterone and giving female hormones to boys and men, including:

Risks for men of “feminizing hormone therapy” include:

Again, some of these changes and health risks are permanent, even if a boy or man with sexual identity confusion goes back to living as his birth sex. And for teen and young adult males, this “treatment” can permanently affect brain development.

With hundreds of clinics across the nations, who knows how many more girls, boys, women and men are being harmed by Planned Parenthood and their growing distribution of opposite sex hormones.

While Christians work to protect people from these harmful procedures, we must also have compassion and work to bring healing for those struggling with sexual identity issues – and all the abuse, trauma and mental health problems associated with gender dysphoria.

Focus on the Family has many “Transgender Resources” to help those struggling with these complex issues, as well as information and support for their families, friends and churches.

The American College of Pediatricians has more information about “Gender Confusion and Transgender Identity.”