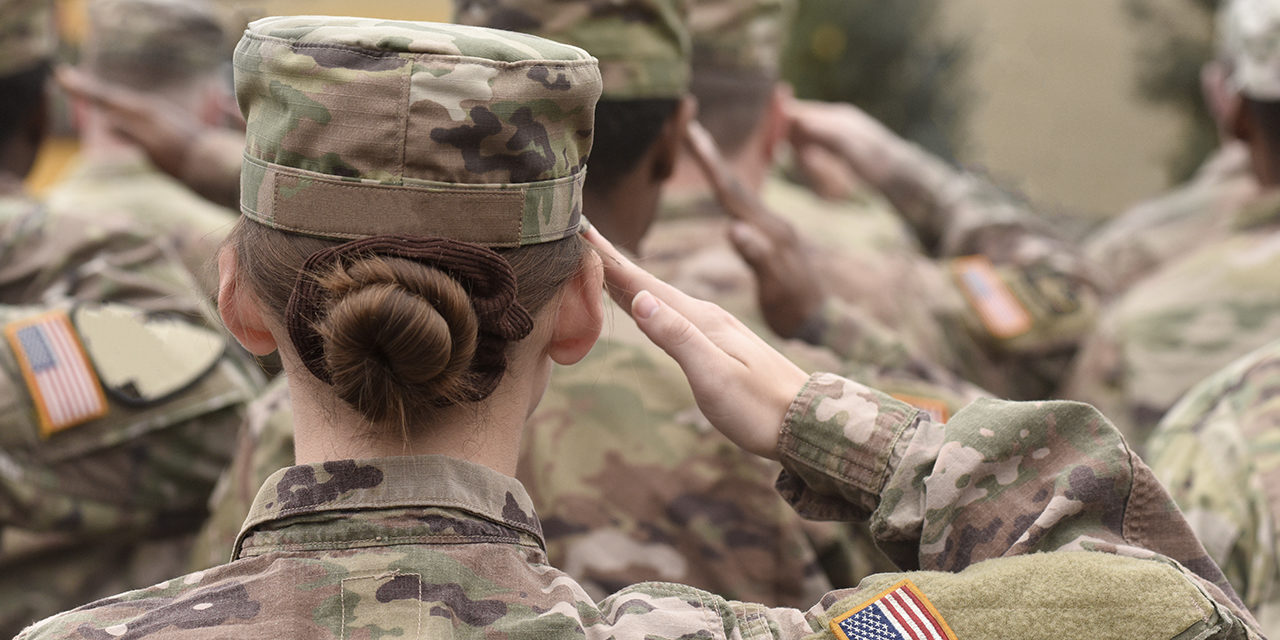 After seemingly little debate and deliberation on the topic, a United States Senate committee recently approved a budget bill for the military which includes an amendment that would require young women to register for the draft.

The Senate Armed Services Committee first considered an amendment to the Fiscal Year 2022 National Defense Authorization Act (NDAA) which, according to an executive summary of the bill, amends “the Military Selective Service Act to require the registration of women for Selective Service.”

The amendment passed easily with the majority of both parties on the committee voting in favor of the amendment.

Of the 26 Senators who are committee members, only five voted against the proposal, according to Senate aids. These included Senators Cotton, R-Ark., Hawley, R-Mo., Inhofe, R-Okla., Wicker, R-Miss., and Rounds, R-S.D.

After the amendment was adopted, the committee then voted on the full bill, which passed overwhelmingly 23-3.

The last military draft call occurred in 1972, while the last drawing for the lottery took place on March 12, 1975 during the Vietnam War.

However, men ages 18-25 are still required to register with Selective Service. These requirements would be extended to women should the proposal become law.

Members of Congress are also starting to speak out against the bill, including two Senators who voted against the inclusion of the amendment.

“Our military has welcomed women for decades and are stronger for it,” Senator Cotton tweeted. “But America’s daughters shouldn’t be drafted against their will. I opposed this amendment in committee, and I’ll work to remove it before the defense bill passes.”

“I voted against forcing women to enter the draft, and here’s why. American women have heroically served in and alongside our fighting forces since our nation’s founding. It’s one thing to allow American women to choose this service, but it’s quite another to force it upon our daughters, sisters, and wives. Missourians feel strongly that compelling women to fight our wars is wrong and so do I.”

Senator Wicker told Roll Call in a statement, “When I think of my own daughters and granddaughters, I could not in good conscience support an amendment that would compel their military service.”

As The Daily Citizen has previously written, Focus on the Family has long opposed women serving in combat roles and now stands against the forced conscription of women. Our reasons include the following:

Now, the NDAA will go to the full Senate for consideration, after which, if passed, the House of Representatives will take it up. If the House passes it, the bill would then be up to President Biden to sign or veto.

In September 2020, President Biden expressed support for drafting women. “I would … ensure that women are also eligible to register for the Selective Service System so that men and women are treated equally in the event of future conflicts,” he said.

The most recent NDAA became law on January 01, 2021, which means the NDAA for fiscal year 2022 is still likely months away from being enacted.