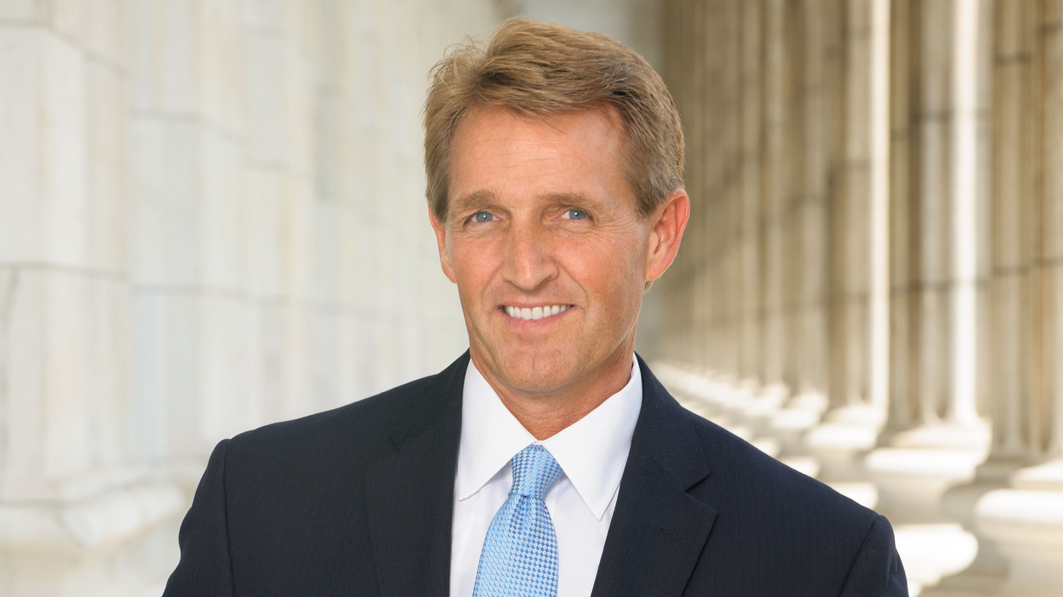 Senator Chuck Grassley (R-IA), Chairman of the Senate Judiciary Committee, canceled a Thursday meeting of the committee at which six Circuit Court of Appeals nominees and 15 district judge nominees were scheduled for a vote by the 21-member body, before going to the Senate for a full confirmation vote.

The reason? Retiring Sen. Jeff Flake (R-AZ) left Grassley little choice by continuing his demand for a vote of the full Senate on a bill designed to protect Special Counsel Robert Mueller from being fired by the President. Flake has promised to vote against all of the President’s judicial nominees until he either gets his floor vote on the Mueller bill, or he leaves office in January. Grassley and fellow Republicans don’t feel comfortable sending judges to the Senate floor with a negative recommendation, which is what a Flake “no” vote in committee would cause.

Currently, there is a 14 per cent vacancy rate in the federal courts. Approximately thirty judges are awaiting a confirmation vote in the Senate, and many more are awaiting committee action. Blocking judicial nominations from your own party’s President is counterproductive to the efficient operation of the nation’s federal court system. And the bill to protect Mueller being demanded by Flake is not necessary, according to Senate Majority Leader Mitch McConnell, and is likely unconstitutional anyway, according to Senator Mike Lee (R-UT), whose knowledge and expertise on such matters is well-respected.

Flake’s negative vote on the Senate floor could also potentially stop a judicial nominee. For example, on Wednesday, Flake showed just how serious his threat is when he voted against a judicial nominee for a federal district court vacancy in North Carolina. Because the Senate is divided along party lines at 51 Republicans and 47 Democrats (plus two Independents who vote with the Democrats), Flake’s “no” vote against Thomas Farr (whom the American Bar Association gave a “unanimous well-qualified” rating) left a 50-50 tie, which Vice President Pence broke exercising his constitutional power as the President of the Senate (Const. Art. I, Section 3). Although Farr was ultimately advanced on a procedural vote, Senate Republicans likely do not want to see the process repeated throughout the rest of the session. In fact, Farr’s confirmation vote, scheduled for Thursday, has now been pushed into the following week.

When the new Senate is seated in January with 53 Republicans – and minus Sen. Flake – there will be less possibility of tactics such as this succeeding.

This is a developing story, and we’ll keep you updated as events unfold.