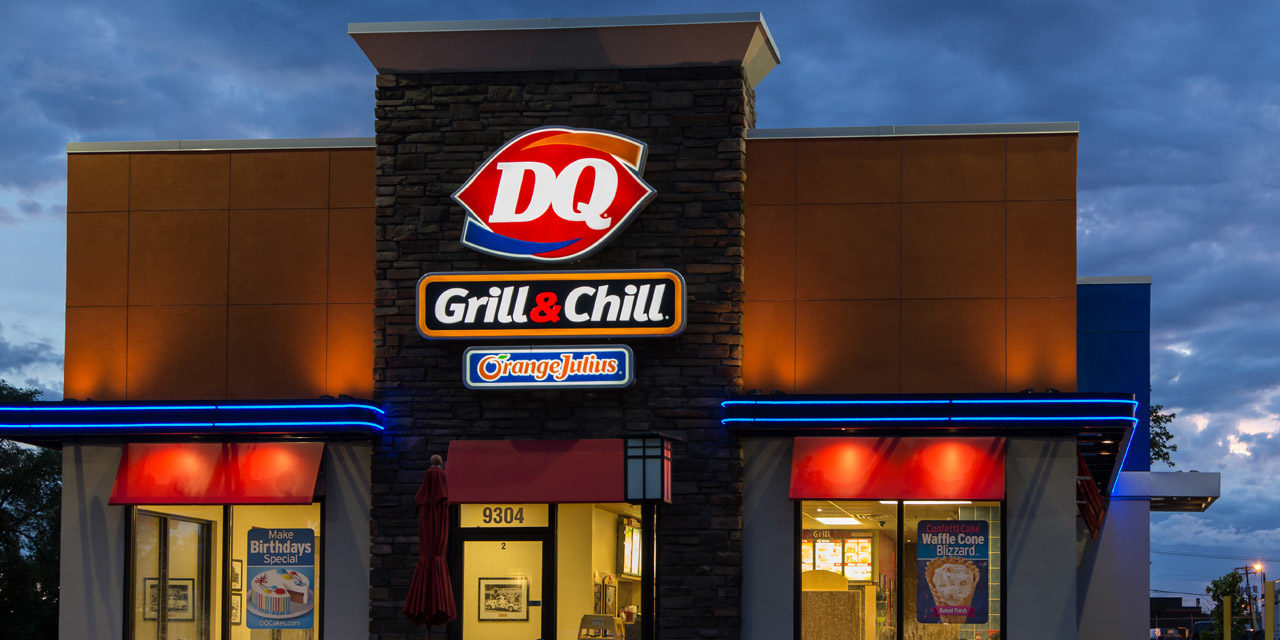 An unprompted pay-it-forward chain at a Dairy Queen in Minnesota slowly turned from one simple act of random kindness into over 900 last week.

According to KARE11, at the Brainerd Dairy Queen in Minnesota last Thursday, one man in the drive-through chose to pay for his order as well as for the car behind him.

The Dairy Queen’s store manager, Tina Jenson, told the outlet, “One lady, she was so excited, she threw us a 20 dollar bill almost in tears. ‘Are you serious. This is really going on?’ I said, ‘Yep, you are about 125 cars into it.’ She said, ‘For real, can you believe this?’”

After the store closed the first day, someone paid for the first car that would come through the next day (Friday) in order to keep the kindness rolling. “And all day Friday they kept coming, and paying the tab for the person next in line.” The kindness continued through a part of Saturday as well.

The final tally was over 900 cars that took part totaling more than $10,000 in sales that were paid-forward over more than two days, according to Jenson.

On Facebook, the Dairy Queen location said that the community’s act of kindness brought “smiles” and “tears” to its staff.

“It’s hard for us to come up with the right words to say,” the location said. “You brought smiles and maybe even a little tears [sic] to our whole crew and we’re sure to you as well. This is a great act of humanity; this is what the world needs a little more of. Whether it be to make someone’s day, the Holiday Spirit or to just feel like a kid again. Thank you, fans, for letting us serve you one red spoon at a time! Keep the positivity going, spread the love!”

Jenson told CNN, “There’s all different types of ways to help people. I think this touched a lot of people that we didn’t even know it touched, deeper than we know. And you don’t know what’s going on in a person’s life.”

Sometimes, it is the small things in life that bring out the best in humanity.

It was Gandalf who said in The Hobbit by J.R.R. Tolkien, “I have found that it is the small everyday deeds of ordinary folks that keeps the darkness at bay. Small acts of kindness and love.”