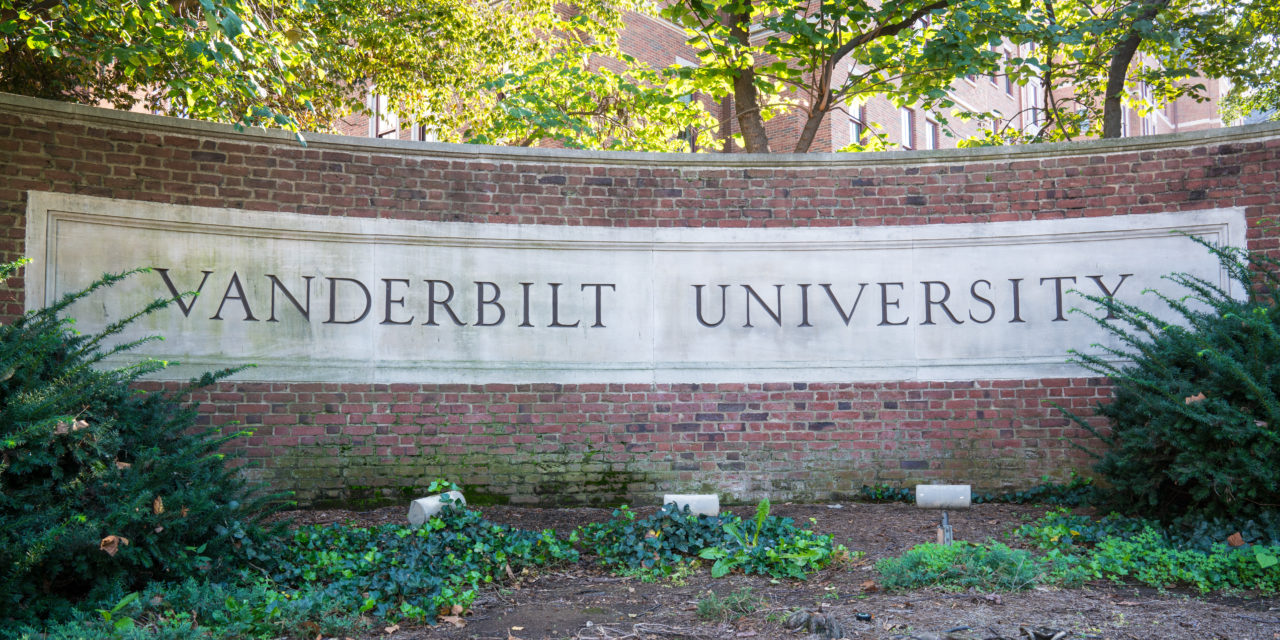 The move comes after Daily Wire host Matt Walsh and his research team investigated and exposed Vanderbilt University’s Transgender Health Clinic in a story that has since gone viral. Walsh discovered that “Vanderbilt drugs, chemically castrates, and performs double mastectomies on minors.”

Walsh shared a video of Dr. Shayne Taylor who “explained how she convinced Nashville to get into the gender transition game.”

Dr. Taylor, who is the Assistant Professor of Medicine at Vanderbilt Health, shares that performing double mastectomies on young girls who want to appear more masculine “can bring in $40,000” while prescribing cross-sex hormones “can bring in several thousand dollars.”

The doctor says that female to male “bottom surgery,” which consists of the removal of a girl’s uterus and ovaries, followed by the construction of a faux penis, is a “huge money maker” and can bring in up to $100,000.

Here is the video of Dr. Taylor discussing how providing “sex-change” procedures can make “a lot of money”:

Vanderbilt opened its trans clinic in 2018. During a lecture the same year, Dr. Shayne Taylor explained how she convinced Nashville to get into the gender transition game. She emphasized that it's a "big money maker," especially because the surgeries require a lot of "follow ups" pic.twitter.com/zedM7HBCBe

Vanderbilt University Medical Center (VUMC) has also unveiled a “Trans Buddies” program where “trans activists from the community … [can] attend appointments with trans patients, monitoring the doctors to guard against ‘unsafe’ behavior such as misgendering.”

Vanderbilt has also admitted, on camera, that it gives and has given irreversible cross-sex hormones to children, starting as young as 13 years old.

So, let’s review. Vanderbilt got into the gender transition game admittedly in large part because it is very financially profitable. They then threatened any staff members who objected, and enlisted a gang of trans activists to act as surveillance in order to force compliance.

Following the publication of the investigation, VUMC released a statement where it said the social media posts and videos “misrepresent facts about the care the Medical Center provides to transgender patients.”

Vanderbilt heralded its “Trans Buddy” program which it says has received “national acclaim.”

Since the unveiling of the investigation, Matt Walsh disclosed that he has met with Tennessee state representatives about banning “gender transition” procedures in the state.

“I have met with Tennessee Rep William Lamberth and Sen Jack Johnson,” Walsh tweeted on September 21. “We are working on a bill to shut down Vanderbilt’s child gender transition program and ban the practice in the state. Tennesseans do not want this barbarism in our state. We will put a stop to it.”

Last year, Tennessee enacted a bill which prohibited cross-sex hormones and puberty blockers from being provided to prepubescent minors.

The Daily Citizen reached out to David Fowler, President of the Family Action Council of Tennessee, a Focus-allied organization, who told us that the 2021 bill was insufficient.

“That’s the standard medical practice to not provide hormone treatments until they’re at least prepubescent,” he said.

Fowler also told us that he will be meeting with Tennessee Gov. Bill Lee in the coming days to discuss the potentially more stringent legislation, which would likely ban “sex change” procedures for anyone under age 18.

“We should not allow permanent, life-altering decisions that hurt children or policies that suppress religious liberties, all for the purpose of financial gain. We have to protect Tennessee children, and this warrants a thorough investigation,” the governor said.

Tennessee House Speaker Cameron Sexton recently said, “Your biological sex at birth is your identity. There will be legislation filed this session by many members to protect Tennesseans from this barbaric practice.”

In 2021, Arkansas became the first state in the Union to protect minors from harmful “sex change” procedures, followed by Texas, Arizona and Alabama. All laws or directives protecting children from these procedures except Arizona’s have been blocked by courts.

It can be hard to believe that our society, in the 21st century, needs laws to prohibit anti-scientific and damaging procedures, which amount to medical experimentation, from being performed on children.

Currently, at least 15 other states are considering legislation to protect children from this harmful experimentation.

Consider reaching out to your state legislators and encouraging them to enact laws that protect children and ban these damaging and irreversible procedures from being performed on minors.