The Advent of the Abortion Doula 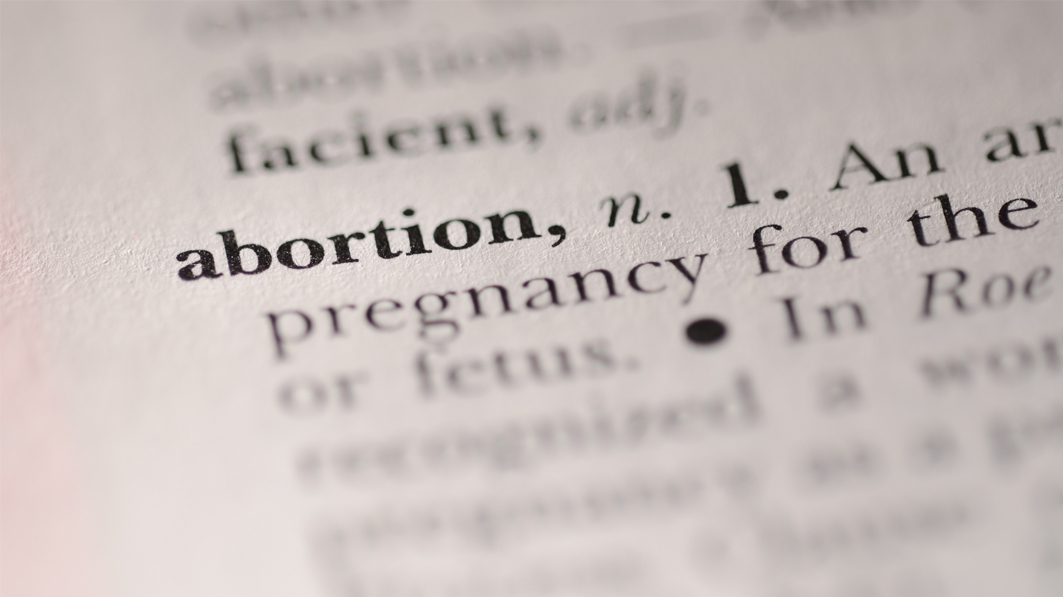 Childbirth is an intense and often overwhelming experience. To help women manage the pain and the stress of birth, some families choose to hire a doula to act as an additional support system for the mother and father. Doulas are “trained professionals who provide continuous physical, emotional and informational support to a mother before, during and shortly after childbirth to help her achieve the healthiest, most satisfying experience possible.”

According to DONA International, the world’s largest doula certifying organization, the doula is supposed to help the patient express her desires, concerns and help facilitate communication with medical professionals. In essence, doulas act as an advocate for the patient and her family. Despite a similar description, an abortion doula has little in common with their counterpart.

What is an Abortion Doula?

The first abortion doula program was started by a group of New York City women in 2007, and its success has led to the establishment of similar programs throughout the country. According to Self.com, an “abortion doula is someone who is trained to provide emotional, physical, and informational support during and after a surgical abortion procedure.” However, it quickly becomes apparent in articles and testimonials describing the practice that abortion doulas don’t really fulfill any of these requirements.

What Do Abortion Doulas Do?

Most abortion doulas are volunteers who act as a pseudo support system for women who were denied the opportunity to bring their own. They act as distractors, engaging clients in meaningless conversations and holding their hand before, during and immediately after an abortion. For example, they talk with their clients about television series, Netflix and their other children. Discussing the abortion doesn’t occur unless the client initiates the conversation.

One of the founders of the original abortion doula program described her work as mirroring. If the client is sad, she’ll empathize with her. If the client is worried about the pain, she’ll focus on that. The use of mirroring describes the emptiness of the interaction. Mirrors are superficial and only reflect the original image. They don’t provide the deeper emotional or psychological support a woman might need before or after an abortion.

Why do Women Need an Abortion Doula?

In most abortion offices, the woman’s chosen support system is not allowed to accompany her at any point during the abortion appointment. That includes the child’s father, a friend, or a family member. Although there are some smaller offices that do allow women to bring support during the abortion, places like Planned Parenthood do not.

One woman, who did not have the option to use an abortion doula, described her disappointment that her boyfriend was forced to stay in the waiting room during her abortion at Planned Parenthood. She stated, “I wish he could have been there for the process; it’s hard to explain to him what I’ve just been through.” She rationalizes that it is to protect women against outside pressure, but that’s only part of the reason.

Abortionists want women to have abortions, and they don’t want women or their partners to change their minds about having an abortion. The easiest way to do that is to isolate the patient so that there are no possible alternatives and no outside voices that could raise objections about the abortion. That also means that there is no one to witness the brutality of how an abortion is actually performed. The public’s knowledge of how an abortion is actually done is surprisingly limited, and abortion businesses like Planned Parenthood exploit that ignorance to continue the murder of preborn babies.

The stories of women who work as abortion doulas are often disturbing. They describe seeing baby parts in buckets, conflicted and distressed mothers, serious abortion complications and forcing themselves to see an intact aborted preborn as not human, but as an alien. It is a strange world, but also demonstrates something incredibly important. Despite claims to the contrary, abortion doulas don’t help or support women. They placate them and advocate more for the abortionist than for their client.

For example, an abortion doula shared one heartbreaking moment when a patient asked if she was right to abort her child. It was a moment of questioning and doubt where the patient may have been reconsidering her choice, but the abortion doula responded, “No one’s going to make you do anything you don’t want to do.” It’s an empty platitude that deflects the opportunity to truly discuss what options might be available for the preborn child and invest in what is actually occurring in the woman’s life that led her to consider abortion in the first place.

Another woman expressed how she felt “so f—ed up about (her abortion),” but of course she received no counseling or support. The abortion doula merely replied, “That’s okay, that’s normal.” There is no attempt by the abortion doula to address the complex emotions that the patient was having, just the hollow reassurance that her feelings were okay and normal despite the abnormal situation.

Perhaps one of the most disturbing stories is the one about Stephanie.* The abortion doula shares how this young woman revealed to her that she was in an abusive relationship with an older man. Her parents didn’t know about the pregnancy or the boyfriend. After the abortion, Stephanie asks her abortion doula, “Do you think I’m too young for an abortion?” The abortion doula tells her no and that she made the responsible choice. Then Stephanie confides that she’s actually only 14-years old. There is no evidence that the abortion doula contacted the police about a possible case of statutory rape.

Women who express their internal turmoil about their abortion have the right to have their struggles recognized by the one person who is supposedly there for her, but that doesn’t fit with the general narrative most abortion advocates want to push. For the abortion business, aborting a preborn child should be considered a “normal” and responsible decision.

The original purpose of a doula was to help life enter this world by serving women and newborns in the midst of pregnancy and childbirth. But abortion doulas do not serve women or children, they serve the abortion industry. Abortion doulas are there to distract women from the ethical, emotional and spiritual implications of having an abortion. An abortion doula’s only job is to encourage abortion, deflect the client’s emotions, and hold her hand while the abortionist ends the life of her preborn child.