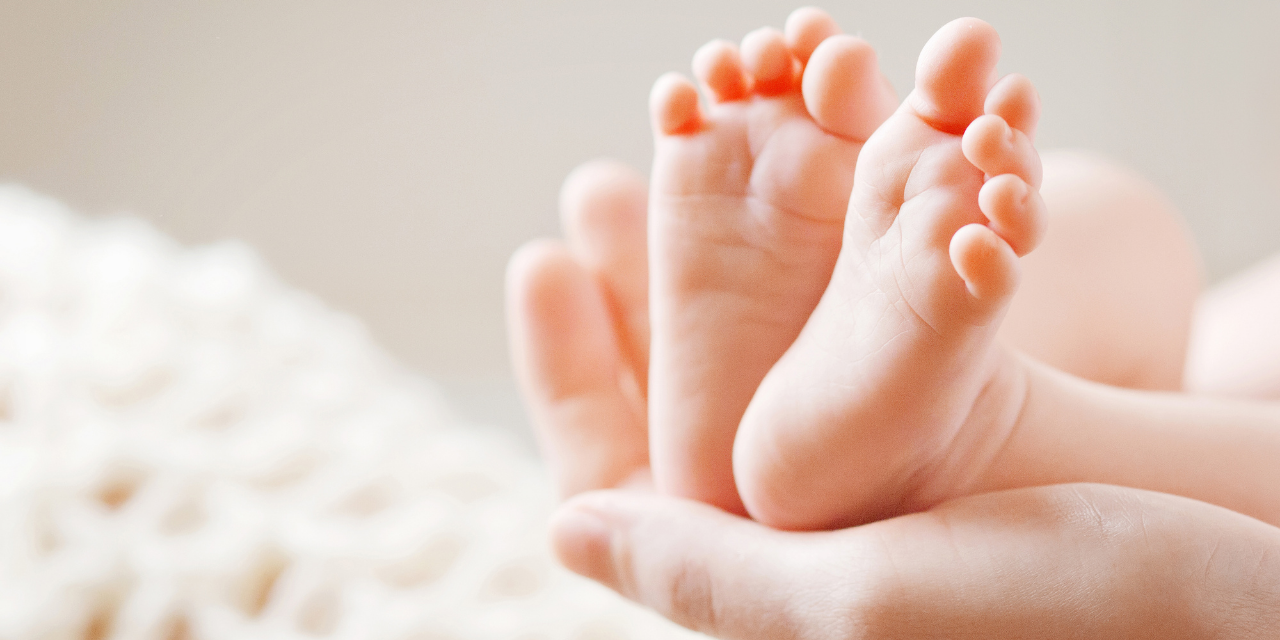 The Texas heartbeat bill continues to perplex abortion supporters, who assumed that some court, including the U.S. Supreme Court last week, would have blocked the law by now. But no court has done so, and the abortion industry’s mostly unparalleled success for the last 50 years in shutting down legislative efforts to save pre-born lives has given rise to a sort of blustery outrage that has manifested in several politically impotent reactions to Texas’ success in recent days.

The Texas law, which bans abortions after a heartbeat is detected – except in the case of medical emergencies – has proven itself resilient to legal challenge because of its unique feature that leaves the usual government officials out of the enforcement process. By leaving enforcement up to private lawsuits, with the potential for private parties obtaining injunctions against abortionists plus $10,000 in damages, the law must wait until someone sues an abortionist before a court can determine the law’s constitutionality.

The risk-averse abortion industry is complying with the law, for now, out of fear of those potential lawsuits and the uncertainty of litigation.

Three recent government-related reactions to the Texas law serve to underscore the pro-abortion political establishment’s frustration and impotence over Texas’ attempt to save lives.

First, the U.S. Department of Justice (DOJ), via Attorney General Merrick Garland, released a statement promising to work very hard to frustrate the will of the people of Texas and their state legislature.

“While the Justice Department urgently explores all options to challenge Texas SB8 in order to protect the constitutional rights of women and other persons, including access to an abortion, we will continue to protect those seeking to obtain or provide reproductive health services pursuant to our criminal and civil enforcement of the FACE Act, 18 U.S.C. § 248,” the statement reads.

The FACE Act has nothing to do with the Texas heartbeat law, but rather with prohibiting violence and physical obstruction at abortion facility entrances. The DOJ doesn’t really have any tools with which to challenge the Texas law, so in the absence of that, it huffs and puffs about enforcing the FACE Act.

Second, pro-abortion senators on the U.S. Senate Judiciary Committee have jumped on the outrage bandwagon, announcing they will investigate the U.S. Supreme Court’s method for handling emergency requests for injunctions like the one it turned down last week from abortion sellers in the Texas case.

Sometimes referred to as the court’s “shadow docket,” the justices routinely hear emergency requests to block the effect of lower court rulings or injunctions until further legal proceedings are conducted. Those requests typically arrive at the Supreme Court within days or even hours of a law or court decision going into effect, as in the Texas case. The justices don’t require oral arguments or lots of legal briefs because they are typically being asked to freeze the status quo, not rule on important constitutional issues.

But certain members of the Senate Judiciary Committee are upset with the Texas ruling, so they’ve set their sights on attacking the Supreme Court.

“This anti-choice law is a devastating blow to Americans’ constitutional rights—and the Court allowed it to see the light of day without public deliberation or transparency,” Senator Richard Durbin, Chair of the Senate Judiciary Committee, said in a press release.   “At a time when public confidence in government institutions has greatly eroded, we must examine not just the constitutional impact of allowing the Texas law to take effect, but also the conservative Court’s abuse of the shadow docket.”

And there’s nothing much the Judiciary Committee, or Congress for that matter, can do about how the courts – one of the three branches of government – handle their own procedures. Separation of powers and all that.

And, finally, the city council of Portland, Oregon, has announced that in response to the Texas law, it will vote on an ordinance that will prohibit government employees from traveling to Texas on official city business and also from purchasing government supplies from Texas suppliers.

“The Portland City Council stands unified in its belief that all people should have the right to choose if and when they carry a pregnancy and that the decisions they make are complex, difficult, and unique to their circumstances,” said Portland Mayor Ted Wheeler.

The $1.6 trillion Texas economy can probably endure the financial impact of Portland’s decision. The Lone Star State has been canceled by bigger government players – California, for example – than the 26th-ranked city in the country.

Texas Lt. Governor Dan Patrick was less than awed by Portland’s threat, and he responded with a tweet pointing to that city’s own problems over the last year with riots and looting as city officials debated defunding the police.

“Portland boycotting Texas is a complete joke,” Patrick stated. “A city led by depraved officials allows lawlessness, putting their citizens in grave danger. A boycott will hurt them, not us. Texas’ economy is stronger than ever. We value babies and police, they don’t.”

Politicians who support abortion are feeling the heat from their constituents over the Texas law. As such, they have to be seen as “doing something” about this small, but effective, pro-life monkey wrench known as SB8 thrown into the abortion juggernaut that has claimed over 60 million lives in the U.S. since Roe v. Wade was decided in 1973.

Let’s pray for the continued success of the Texas law, for the ultimate overturning of Roe, and for the hearts and minds of Americans to be won over to the cause of life.