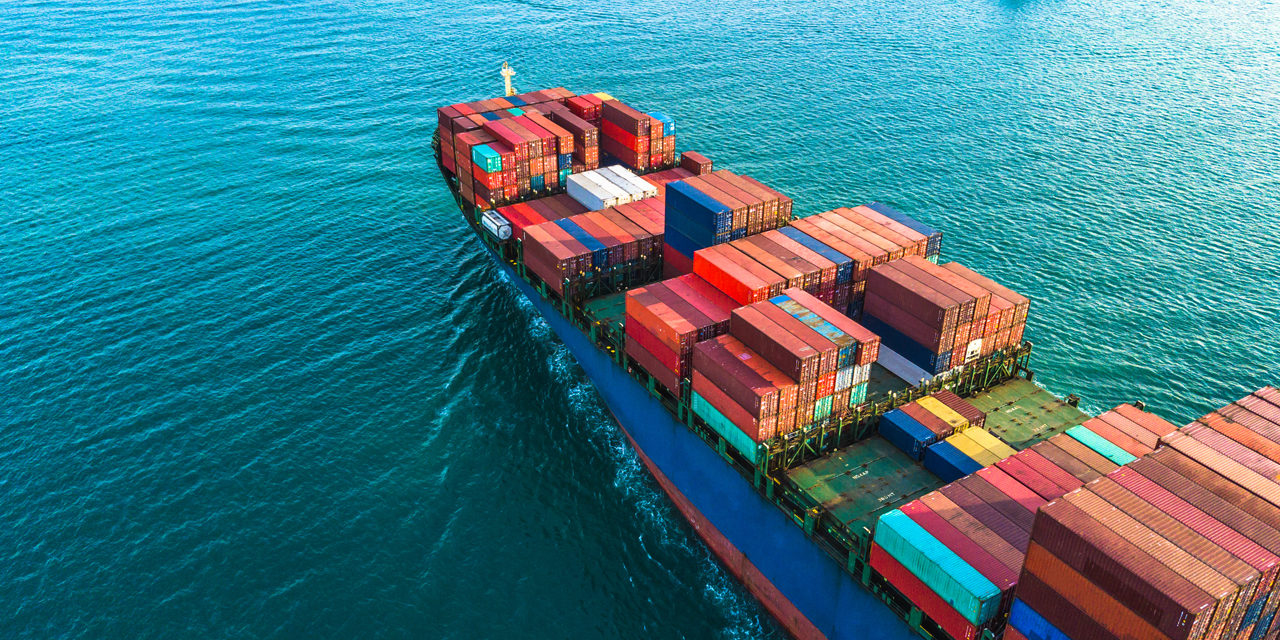 The U.S. Department of Homeland Security (DHS) recently released a bulletin announcing that U.S. Customs and Border Protection (CBP) is blocking imported items from the People’s Republic of China known to have been made with forced labor. In particular, the CBP is targeting items from Chinese factories utilizing incarcerated Uyghur Muslims in or from the Xinjiang Province. The Chinese Communist Party (CCP) has rounded up and placed the persecuted Muslims in detention facilities, euphemistically called “re-education camps,” in an effort to secularize the religious minority population there.

The order specifically names five companies or industrial parks in Xinjiang and one company in eastern Anhui province. As many as one million Uyghurs are estimated to be prisoners in the detention camps.

The Daily Citizen has previously reported on this beleaguered segment of China’s population.

CPB actions include five Withhold Release Orders (WROs) directing customs officers at U.S. ports of entry to hold various products arriving from China, including hair products, apparel and technology which “information reasonably indicates” were produced using forced labor. Those five orders bring the total number of WROs relating to China to eight for fiscal year 2020, according to the DHS bulletin.

There are two motivating aspects to the U.S. action: punishing the Chinese government for its human rights abuses; and protecting domestic U.S. companies.

“By taking this action, DHS is combating illegal and inhumane forced labor, a type of modern slavery, used to make goods that the Chinese government then tries to import into the United States. When China attempts to import these goods into our supply chains, it also disadvantages American workers and businesses,” said Acting DHS Deputy Secretary Ken Cuccinelli.

“The Trump Administration has led the world in calling attention to the Chinese Communist Party’s egregious human rights abuses in Xinjiang, and we’ve taken action to back up our rhetoric.  Today, we continue this record as the U.S. Customs and Border Protection (CBP) issued five new Withhold Release Orders (WRO) for certain goods produced in the People’s Republic of China (PRC).

“WROs prevent goods from being imported into the United States when made with forced labor.  Upon issuing these WROs, CBP will detain shipments of goods produced in whole or in part by forced labor or prison labor, preventing those goods from being imported into the United States, in line with U.S. customs laws.  These orders demonstrate that the world will not stand for the PRC’s human rights abuses against Uyghurs and members of other Muslim minority groups in Xinjiang, which include subjecting individuals to forced labor and stripping them of their freedom and agency to choose how and where they work.”

Besides being rounded up and placed in prison camps and subjected to, at a minimum, psychological torture, Uyghur women have been singled out for forced sterilizations and abortions at the hands of the CCP.

Recently, American corporations such as Disney and the National Basketball Association have come under fire for their hypocrisy in reaping the benefits of business deals with China while ignoring its human rights abuses.

Of course, the Chinese communists have targeted Christianity and other religions for oppression as well as the Uyghur Muslims. But the particular evil being exercised against the Chinese Uyghurs by the government there requires the condemnation of the world and from Christians in particular, who should rightly stand up for religious freedom for every people group around the globe.