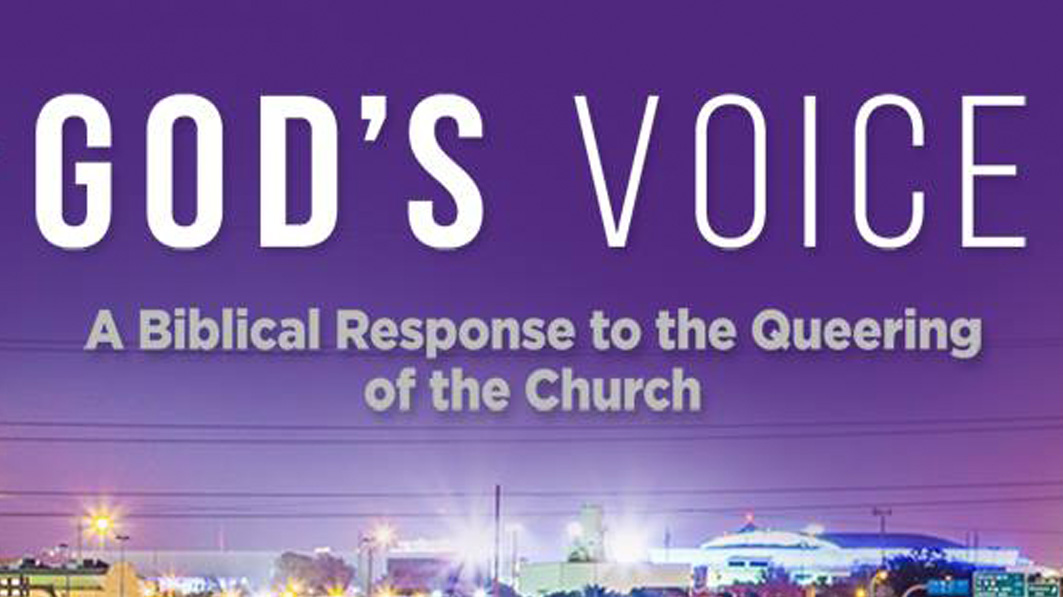 The video-hosting platform Vimeo recently shut down the account of Fairview Baptist Church, in Edmond, Oklahoma. The church’s video channel was closed after it posted videos from a conference held at the church, “God’s Voice: A Biblical Response to the Queering of the Church.” First Stone Ministries, which provides help and support for those struggling with unwanted homosexuality and other sexual sins, sponsored the event.

A letter from Vimeo to the church said the videos were removed for violating the company’s terms of service or guidelines. The company said that videos or accounts may be removed if they “make derogatory or inflammatory statements about individuals or groups of people.” Evidently holding to a biblical view of sexuality is considered “derogatory or inflammatory.” The letter continued, “We also forbid content that promotes Sexual Orientation Change Efforts (SOCE).”

Initially, all the church’s videos were removed, including hundreds of sermons unrelated to the subject of homosexuality or transgenderism. Later, those sermons were restored, but not the conference videos.

This isn’t the first time Vimeo closed the account of a Christian organization supporting those leaving homosexuality.

Vimeo’s website says the company “empowers video creators to tell exceptional stories, and connect with their audiences and communities.” The company has made it clear, however, that exceptional stories of the gospel’s power to set people free from homosexuality or gender confusion are not allowed.

Author and talk show host Dr. Michael Brown puts it succinctly, “If Jesus has changed your life and set you free from homosexual practice, your testimony is not welcome on Vimeo — not now, not ever.”