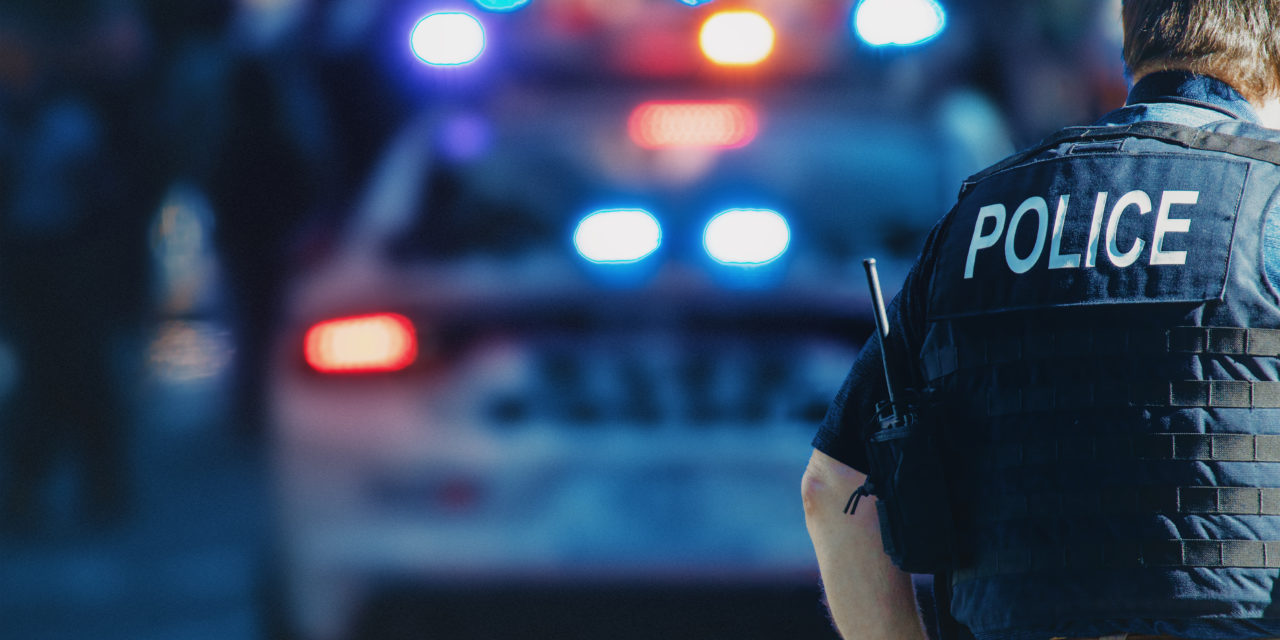 Virginia delegate Elizabeth Guzman is planning to introduce a bill that would criminally penalize parents who refuse to affirm their child’s sexual identity confusion, and who instead treat their children according to their biological sex.

The legislation, according to National Review, “would expand the definition of child abuse so that parents could be charged with a felony or misdemeanor for refusing to honor their child’s request to be treated as the opposite sex.”

The bill would define that under Virginia law, an “abused or neglected child” means any child under the age of 18 years old “whose parent or other person responsible for his care creates or inflicts, threatens to create or inflict, or allows to be created or inflicted upon such child a physical or mental injury on the basis of the child’s gender identity or sexual orientation” (emphasis added).

Guzman, who serves as a delegate to the Virginia House of Delegates, told 7News that if her bill became law, the state would investigate parents who refuse to affirm their children’s sexual identity confusion.

“There’s an investigation, also, in place, that is not only from a social worker but there is also police investigation before we make the decision that there is going to be a CPS charge,” Guzman said (emphasis added).

“CPS charge,” of course, refers to the charge of child abuse from the state’s child protective services agency.

Asked by a reporter what the consequences could be if the CPS and police investigations concludes that a parent is not affirming of their child’s “gender identity,” Guzman said the following:

Well we first would have to have an investigation. You know, it could be a felony, it could be a misdemeanor, but we know that a CPS charge could harm, you know, your employment, could harm your education.

Ryan T. Anderson, who serves as the president of the Ethics and Public Policy Center, spoke out against the bill on Twitter.

“Orwellian,” Anderson wrote. “Losing custody for telling your daughter she’s a girl, and refusing to tell her she’s a boy. Even Orwell couldn’t have dreamt this up.”

Guzman, asked by a reporter whether she was “criminalizing parents,” Guzman answered in the negative.

“No, it’s not. It’s educating parents because the law tells you the do’s and don’ts. So this law is telling you do not abuse your children because they are LGBTQ.”

Guzman also used the Holy Scriptures to support her bill.

“The Bible says to accept everyone for who they are,” Guzman said. “So that’s what I tell them when they asked me that question, and that’s what I will continue to tell people.”

Of note, there is no verse in the Bible that says to “accept everyone for who they are.” Rather, frequently throughout the Gospels, Jesus Christ meets individuals where they are, like the Samaritan woman at the well, and then calls them to deny themselves, repent and follow Him. In a post-Christian world, that type of invitation may sound harsh – but it’s actually liberating and loving.

Last month, we published remarks from Dr. Jay Richards, who serves as the director of the Richard and Helen DeVos Center for Life, Religion, and Family at The Heritage Foundation. He spoke out against “gender ideology” at the National Conservatism Conference in Miami, Florida. He said the following about “gender ideology”:

“It is a fundamentally anti-life, anti-human ideology. It’s coming for our kids. And we have to do something about it” (emphasis added).

This proposed bill is a direct attack on families, parents, and their right to raise their children in accordance with their deeply held – and biologically correct – beliefs. Gender ideology poses a deep threat to religious freedom and parental rights, and we must firmly oppose it at the cultural and political levels.

Christians must be willing to take a principled and firm approach to defeating gender ideology. Because it is coming for the children. And it is up to us to stop it.

We didn’t ask for government officials to threaten and bully parents into redefining biology, or else, lose custody of their children. We didn’t ask for this clash. The clash has come to us – and it’s a clash we must win.