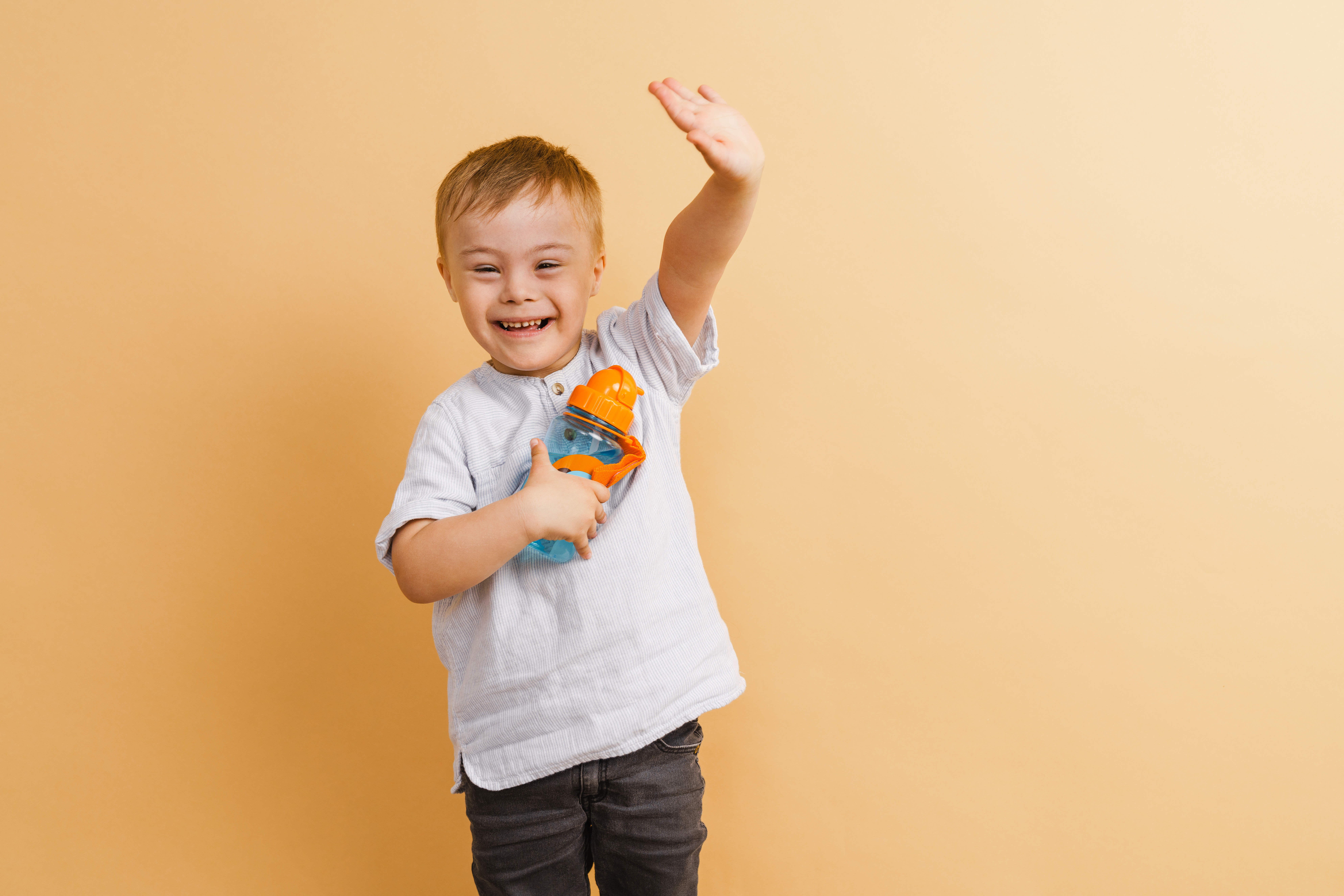 The West Virginia legislature continued its pro-family, pro-life push recently by passing House Bill 4337 (HB4337), which bans abortions based on the presence or presumed presence of Down syndrome or other disability in a preborn baby. The bill makes an exception for strictly defined medical emergencies.

The Unborn Child with Down Syndrome Protection and Education Act passed on March 12, the last day of the state legislature’s annual session, by an 81-17 vote in the House of Delegates followed by a bipartisan 27-5 vote in the Senate 10 minutes before midnight. It’s been reported that the bill’s title was amended at the last minute to replace the words “Down Syndrome” with “Disability.”

The bill now goes to the governor, who is expected to sign it into law. It will become effective on July 1.

“All human beings, from conception through death, have intrinsic dignity and worth,” the bill’s preamble recites. “Human dignity includes the inherent right not to suffer discrimination on the basis of genetic characteristics, including Down syndrome or any other disabilities.”

The bill also notes that, “Abortion is an act rife with the potential for eugenic manipulation.”

When the law becomes effective, it will require doctors to furnish prospective parents of children with disabilities the educational resources and other information necessary to aid them in raising their children and providing for any medical treatment.

Any physicians who perform an illegal abortion would commit a felony under West Virginia law, be subject to civil fines or penalties, and might also have their medical license suspended or revoked.

The National Right to Life Committee (NRLC) celebrated the state’s accomplishment in a press release.

“We praise our very effective affiliate, West Virginians for Life, for their work in seeing this protective legislation enacted,” said Carol Tobias, president of NRLC. “No baby should suffer a gruesome death by abortion because he or she has a disability. This legislation will go far in providing parents with factual information they need while protecting unborn children.”

The West Virginia legislature also came close to passing a 15-week abortion ban contained in House Bill 4004 but ran out of time. Similar in substance to the Mississippi 15-week ban currently being considered by the U.S. Supreme Court in Dobbs v. Jackson Women’s Health Organization, the bill passed the House of Delegates on February 15 but did not make it through the Senate’s process by the time the session ended on Saturday.