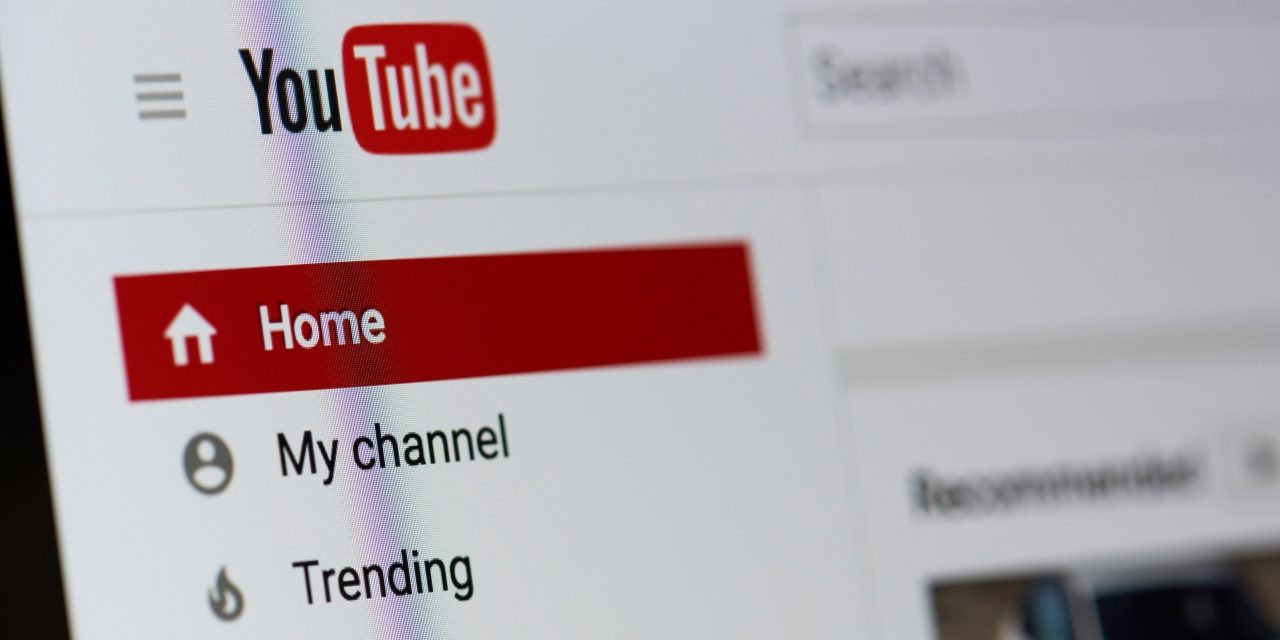 YouTube has censored The Daily Citizen, removing a video of our coverage from President Trump’s rally held in Georgia on January 4, 2021.

In our coverage, reporters Michael McGonigle and Zach Mettler discussed the importance of the two races in the Georgia Senate runoff election held on January 5. We also carried the president’s remarks live.

“We know you may not have realized this was a violation of our policies, so we’re not applying a strike to your channel. However, we have removed the… content from YouTube.

“We realize this may be disappointing news, but it’s our job to make sure that YouTube is a safe place for all. If you think we’ve made a mistake, you can appeal this decision,” YouTube wrote.

The Daily Citizen has submitted an appeal of the decision to YouTube but has not heard back in over 24 hours.

The following is a screenshot of the video currently on YouTube:

In its email, the video platform noted that its policy prohibits content that “advances false claims” that voter fraud substantially impacted the 2020 General Election.

“Content that advances false claims that widespread fraud, errors, or glitches changed the outcome of the U.S. 2020 presidential election is not allowed on YouTube,” the email stated.

Intriguingly, YouTube has not removed every video of the president’s rally in Georgia. A simple search in its search bar brings up dozens of videos of the event, including several videos containing the president’s speech in its entirety, along with remarks from Kimberly Guilfoyle and Donald Trump Jr.

The Daily Citizen’s coverage of the president’s Georgia rally is still live on Facebook.

Notably, this is not the first time The Daily Citizen has been censored by a big tech company.

In October 2020, Facebook censored a story from The Daily Citizen reporting on a scientific study related to the efficacy of facemasks. Facebook placed a warning label on the The Daily Citizen’s post linking to the story and said that it contained “false information” according to an “independent fact-checker.”

However, the fact-check examined a claim that was not made by The Daily Citizen, namely, that more people who wear masks become sick with COVID-19 compared to non-mask wearers.

Since Twitter’s ban of President Trump on January 8, censorship by the big tech companies has been taken to a whole new level. Ron Paul, Judicial Watch’s Tom Fitton, PatrioticMe, the phrase “stop the steal,” and the creators of the pro-life film Gosnell, have all been censored within the last seven days.

Unfortunately, The Daily Citizen can now be added to that list.