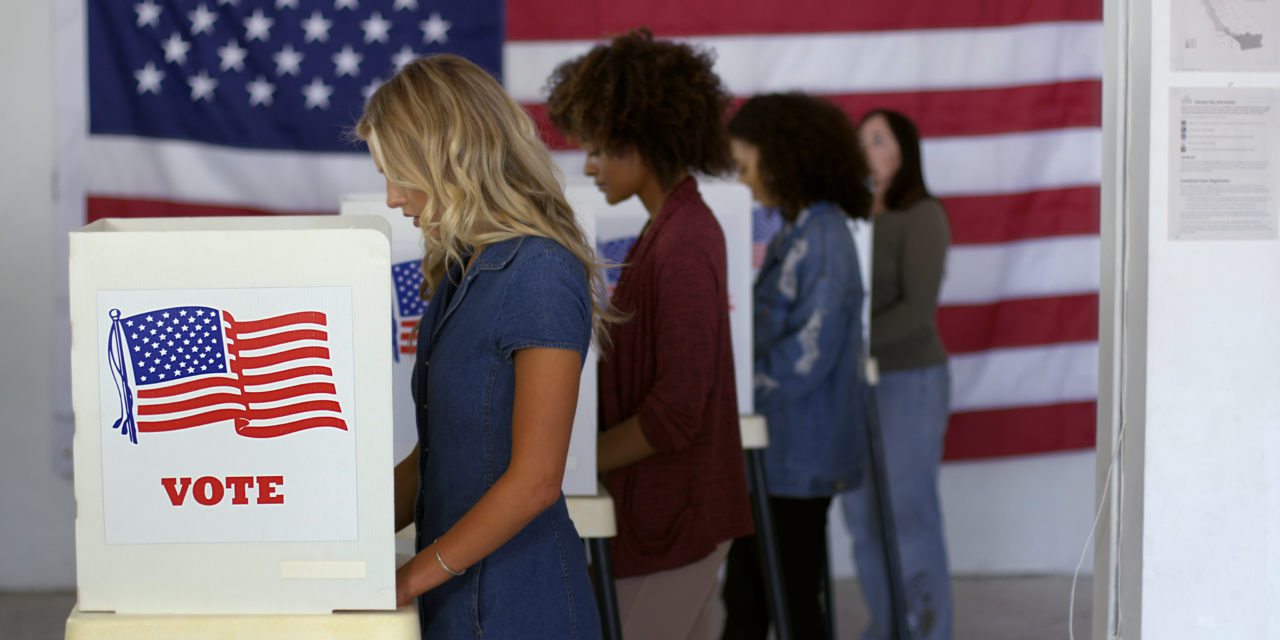 You might want to talk with parents and teachers in the Leander Independent School District (LISD), near Austin, Texas. The Daily Wire reported (caution: disturbing language and descriptions) that LISD administrators decided to “deemphasize traditional canon literature in favor of more ‘diverse,’ contemporary literature, which featured what many parents complained were ‘adult themes.’” The books included disturbing, explicit descriptions of violence and sexual activity.

Or you might to talk with parents in Ames, Iowa, who found out early this year that their school district was planning a “Black Lives Matter at School Week of Action” the first week of February. The plans included teaching children – from kindergarten to 12th grade – principles such as: “We are committed to fostering a queer‐affirming network,” “We are committed to embracing and making space for trans siblings to participate and lead,” and “We are committed to disrupting the Western prescribed nuclear family structure requirement.”

Or sit down for a cup of coffee with Stacey Langton, a mom in Fairfax, Virginia. She decided to check out some of the books in the Fairfax High School library, where two of her six children are students. She went to a school board meeting and described content from the books, which included descriptions or illustrations of sex between men and boys. The school board tried to end her testimony, but parents in the crowd stood up and applauded while Langton stayed at the microphone until she finished her testimony. The books were pulled from circulation while the district evaluated their suitability for high schools.

Every single state recognizes in its constitution that it has a responsibility to provide public education and that children have the right to be educated. State legislatures get their authority to set up educational systems and establish departments of education from their state constitution and laws.

But much of that state authority is delegated to local school boards, which are a special extension of the state government. While they must follow state laws and state board of education regulations, local boards of education choose curriculums; establish teacher hiring criteria; set student achievement standards; write bathroom and locker room policies; select books for libraries; choose research databases for students; contract with other districts for school choice transfers and more.

Local school boards are one of the most important places where parents and concerned citizens can make a difference in children’s education. According to GreatSchools, “The country’s 95,000 school board members are entrusted with overseeing the education of some 50 million students and with deciding how to spend more than $600 billion every year.”

The organization also notes that, despite the control school boards have over students’ lives, “90 percent of voters don’t vote in school board elections.” An individual vote has greater weight here than in elections for president, congress or state offices.

But when parents send their children to school, they give some of that authority to the school to make choices for their children “in loco parentis,” with the school acting “in the place of the parent.” So local school board decisions and policies are critical, affecting every child in public schools in their district.

For those without children or without children in public schools, voting in school board elections is also critical, as those schools help raise the next generation of citizens. So it’s important to have local board of education members with solid values who care about children and their education.

Christians are called to support and engage with the institutions ordained by God – family, church and government – working as salt and light to protect them against destructive social influences. That’s also why it’s important for Christians to find out where school board members stand on various issues and to vote according to their biblical values in these local elections.

Stay tuned: Over the next two weeks, we’ll have articles on some key issues that parents and concerned citizens should consider – and ask school board candidates about – before voting.