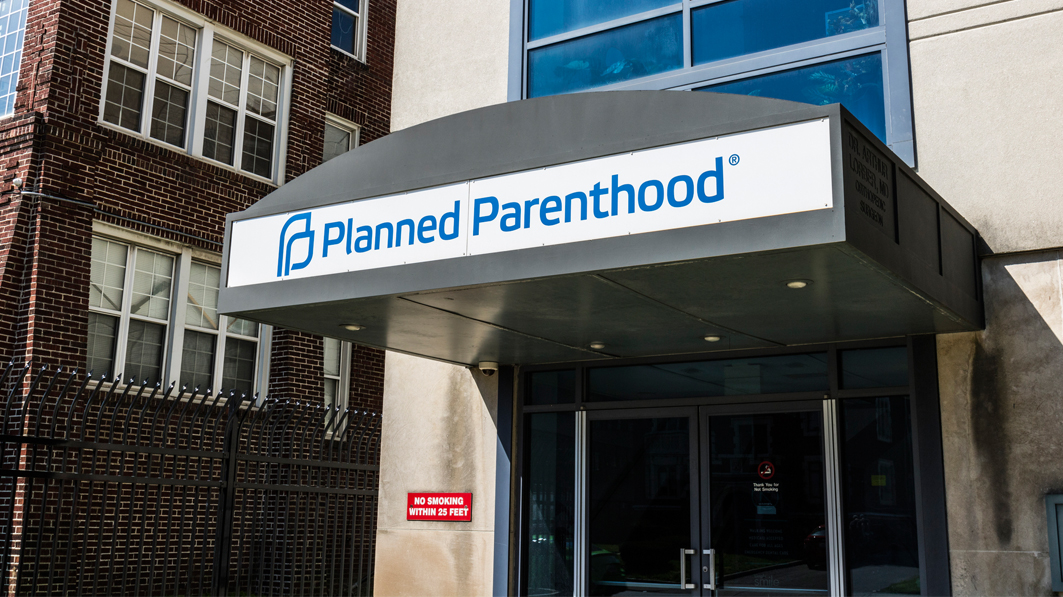 On Monday, federal judges in Ohio, Texas and Alabama  issued temporary restraining orders (TROs) blocking those states from prohibiting elective surgeries and procedures when it comes to abortions. Many recent state orders around the country were issued as part of the fight against the coronavirus by seeking to preserve “personal protective equipment” (PPE) like protective masks, gowns and eyewear for use in hospitals that are or will be dealing with a potential demand for such items that could quickly outstrip supply. Several states have included abortion procedures in those orders, which brought a predictable response from the abortion industry.

Abortion providers argue that they use very little PPE in their abortion procedures, and none in chemical abortions. The courts seemed to buy that argument and mentioned it in their orders.

None of the courts rated the current emergency regarding shortages of PPE as more urgent than the “right” to have an abortion. They essentially ruled that the harm of stopping abortions for a short time was greater than the potential harm of exposing healthcare personnel to the deadly virus.

The Texas judge went even further. “Regarding a woman’s right to a pre-fetal-viability abortion, the Supreme Court has spoken clearly,” he wrote. “There can be no outright ban on such a procedure. This court will not speculate on whether the Supreme Court included a silent “except-in-a-national-emergency clause” in its previous writings on the issue” [emphasis added].

Apparently, the Texas judge forgot that any constitutional right can be overcome in any given situation by a compelling government interest, as long as the government narrowly tailors the means it uses to further that interest. Like a pandemic, for instance, and a reasonable order to conserve PPE in order to protect lives? Courts use a balancing test called “strict scrutiny” in such cases of governmental interests vs. personal rights. The government almost never wins these cases, but if a national emergency doesn’t qualify as compelling enough, then nothing else will. Is this judge declaring abortion to be so sacrosanct that a balancing test can never be employed?

As other Americans are asked to give up the right of free speech, the free exercise of religion, and the right to peaceably assemble–all First Amendment Rights–for only a moment in time, the abortion industry gets a free pass from courts.

How is that right?

Only the Ohio order purports to agree even a little with that state’s argument. Rather than a blanket order blocking the state’s ban on surgical abortions, the judge’s order mandates that abortion sellers determine on a case-by-case basis whether a woman’s abortion can be delayed for a couple weeks, in order to preserve PPE.

Who thinks that Planned Parenthood would ever recommend a delay in an abortion procedure in order to benefit the rest of us? They won’t even report most underage abortions as required in many, if not all, states, which only occur following a statutory rape.

Lawsuits have been filed by Planned Parenthood and other abortion sellers in Oklahoma and Iowa to block similar bans of elective surgeries and procedures.

The Ohio and Texas judges are appointees of President George W. Bush. The Alabama judge is a Jimmy Carter appointee and has been the go-to judge for abortion sellers seeking to strike down Alabama’s various attempts to regulate the despicable practice.

The abortion industry accuses these states of acting in bad faith, charging them with seizing on the coronavirus pandemic as merely a pretext for banning abortion.

The rest of us want to know if the abortion industry thinks it is more important to abort babies than to defeat this pandemic. Unfortunately, that’s probably a rhetorical question.