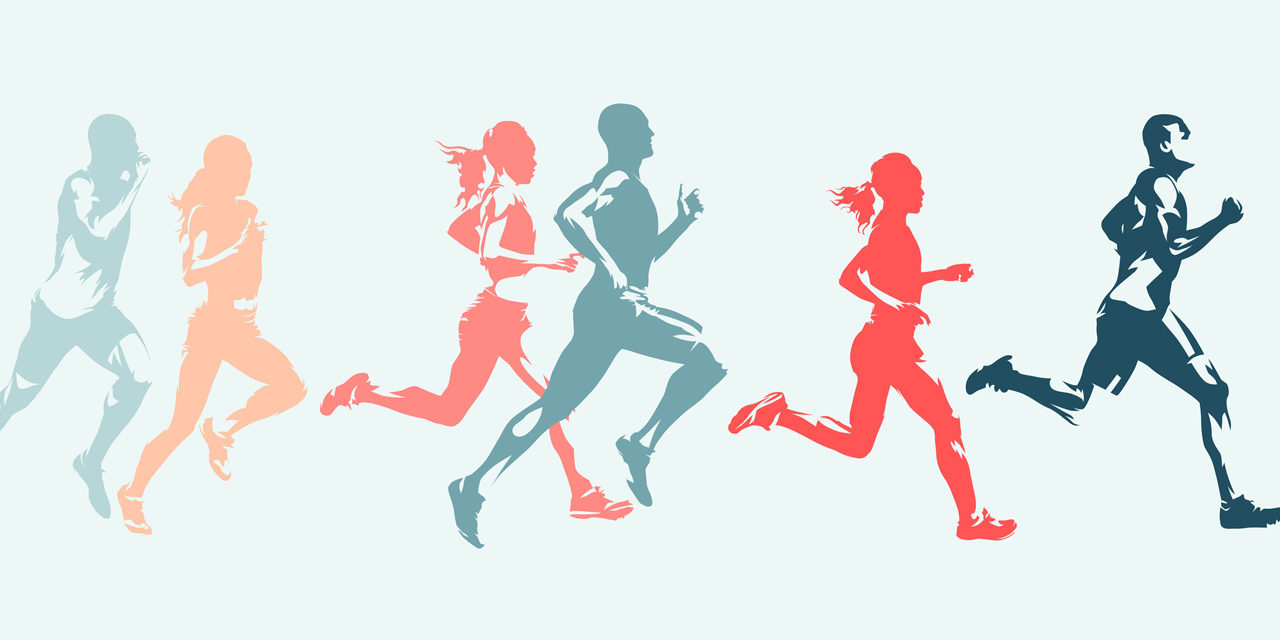 The Fairness in Women’s Sports Act limits participation in women’s and girls’ sports in Idaho public schools – including junior colleges and universities – to those who are biologically female. The bill keeps boys who think they are girls from taking slots on girls’ teams.

In a press release, Blaine Conzatti, Advocacy Director for Family Policy Alliance of Idaho (FPA-Idaho), stated, “Idaho is the first state in the nation to enact this law protecting athletic opportunities for girls. The Fairness in Women’s Sports Act will keep the spirit of Title IX alive for generations of girls to come.”

Title IX is a federal civil rights law that was passed in 1972, prohibiting discrimination in education programs and activities on the basis of “sex.” The measure led to increased funding and participation for girls’ and women’s sports and activities.

The Vital Statistics Act notes that birth certificates include “quantitative statistics and material facts specific to that birth” such as “time of birth, date of birth, sex, birth weight, birth length, and place of birth.” These are not changeable and subjective.

FPA-Idaho was instrumental in fighting for both bills. Speaking about the Vital Statistics Act, Conzatti said: “As a state vital record, birth certificates are supposed to reflect the facts as they existed at the time of birth. By ensuring that the ‘sex’ marker on birth certificates accurately indicate biological sex, the State of Idaho makes sure law enforcement, our criminal justice system, and the public health infrastructure have the factual information they need to do their jobs well.”

LGBT activist groups – and some in the media – labeled the legislation “anti-transgender” and “discriminatory.” The Human Rights Campaign (HRC), the largest LGBT activist group in the U.S., said, “Both laws are unconstitutional and will result in litigation at the cost of the Idaho taxpayer, which is particularly appalling during these uncertain times.”

HRC added, “Idaho is now a national innovator in discrimination, having passed and signed into law first-of-its-kind anti-transgender legislation.” HRC worked with a coalition of groups to fight both bills, including the ACLU of Idaho, Planned Parenthood and the Pride Foundation.

The laws were passed as some in the media accuse conservatives and people of faith of being “anti-science.” But both pieces of legislation pointed to scientific realities that undergird sex differences. The Sports Act, for example, explains that “there are inherent differences between men and women” that “range from chromosomal and hormonal differences to physiological differences.” These affect sports performances.

The law cites a variety of specific physiological sex differences, noting that men “generally have ‘denser, stronger bones, tendons, and ligaments’ and ‘larger hearts, greater lung volume per body mass, a higher red blood cell count and higher haemoglobin'” (quoting an article in Psychology Today, “The Battle of the Sexes”).

Based on these real physical differences, the Fairness in Women’s Sports Act explains that our courts have recognized the necessity and legality of sex-segregated activities in order to “advance full development of the talent and capacities of our Nation’s people.”

Transgender activists and their allies, on the other hand, subscribe to a “gender ideology” which is not rooted in science or law. This ideology says (among other beliefs):

The Vital Statistics Act defines “sex” as “the immutable biological and physiological characteristics, specifically the chromosomes and internal and external reproductive anatomy, genetically determined at conception and generally recognizable at birth, that define an individual as male or female.”

Conzatti told The Daily Citizen that he expects groups to try to block the new legislation in court: “Both of these laws are unprecedented; therefore, the State of Idaho expects lawsuits from LGBTQ activist groups, especially the ACLU and Planned Parenthood.”

He believes that these issues are important enough for Idaho to defend: “State government officials believe protecting women’s sports and the accuracy of the most important of public records and identification documents is a fight worth fighting – we need to make sure our laws reflect biological, scientific proof. My understanding is that state officials fully intend to fight this battle all the way to the Supreme Court, if need be.”

Who Is Included in the ‘Transgender Umbrella?’