Abortion Survivors Speak about the Impact Abortion has had on Americans 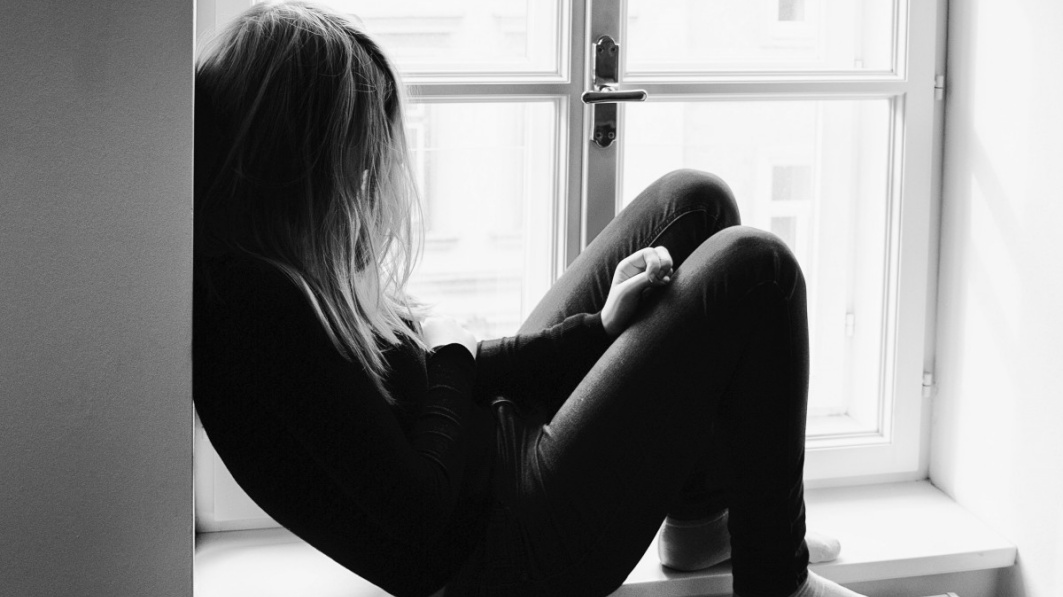 Melissa Ohden and Clair Culwell know all too well that the cost of abortion is human life. Both abortion survivors, Melissa and Claire might not be alive today if the abortions that their mothers were coerced into having were successful. Experiencing what abortion cost them and their mothers, Melissa and Claire are committed to speaking out against the killing of preborn babies in the womb. While the pro-life movement has never had more support, Melissa, Claire and others have noticed a subtle but significant shift in how pro-abortion activists approach the abortion issue.

From movements like “Shout Your Abortion” to national tours like Rise Up for Roe last summer, the abortion movement has continued to move towards radical extremes. Abortion is no longer—if it ever was—just  “safe, legal and rare,” but something that has become akin to worship, with devastating results.

The “Shout Your Abortion” movement and website represents this shift perfectly. Women from all over the country are encouraged to share their abortion stories in order to present abortion as normal. For example, one woman describedher abortion as, “…incredibly gentle, loving, spiritually empowering, it was joyful, it was seriously irreverent.” She also came to the conclusion that abortion is a “sacred act.”

There is the other side of it as well where women seem to both acknowledge the beauty of pregnancy and the life growing inside them but still decide to abort their child.

“This was the tender sadness; the irony of holding the two truths of the situation,” an anonymous woman wroteto Shout Your Abortion website. “One truth: that I loved every aspect of my body growing this fetus. That pregnancy is breathtaking, beautiful, and I loved this little secret that was growing inside of me. The second truth: I didn’t want to have this baby. I couldn’t have this baby. I would not have this baby.”

Throughout the article she speaks of the pain of the abortion, her guilt, her fear, and drinking herself into a blackout condition as she processed her decision. This was never about safe, legal and rare, but a practice of trying to normalize the decision to abort a preborn child and defend and almost celebrate their actions. What it does instead is highlight the hurt, pain and grief that is boiling beneath the surface.

“A lot of these women that have been championing abortion, and shouting their abortion, they are hurting so bad that they have to stick behind that,” Claire said.

If you read enough abortion stories from women, the physical, spiritual and emotional pain and trauma that they are experiencing is often masked under a pro-abortion mantra.

“That’s why so many people support abortion, unfortunately,” Melissa said. “We’re a nation full of people who have been harmed by abortion. Whether people talk about it or not, they’ve been touched by it. Now we have all these hurting people, and until people heal, we’re going to continue to see some of that snowball effect.”

Whether it is physical, emotional or spiritual pain, abortion is always associated with loss and grief, which manifests itself in often self-destructive different ways. The bravado and cavalier nature that some women and men project is often just a façade. As a result, there are millions of women and men across the country who are struggling to come to terms with their abortion decision because they don’t know how to reconcile the lies of the abortion industry with the post-abortive reality.